They won by one point after it looked like the Raptors had the Finals won. Yes, Durant played a few minutes, but this shows they don’t need Kevin Durant to win. They need someone to step up just like DeMarcus Cousins and the splash brothers did. Both teams have proven they can defeat each other whether their star player(s) are hurt, play, or don’t play. Here are my keys and predictions for both teams to win game six.

Yes, we all know Durant is out for the Warriors, but may I remind you they have won a championship before without him and with the same core players. These core players include Draymond Green, Klay Thompson, and Stephen Curry. They have all been with this franchise since they were drafted. All three players have showed up in the Finals. They can’t score all the points, they need someone else to step up other than Cousins and Andre Iguodala. If they expect to force a game seven they need Jordan Bell or Quinn Cook to step-up on both ends of the court. The minutes they are in they need to make them count and make an impact.

This is because both teams are just as good on the road as they are at home. They both may be better on the road as a home-court advantage hasn’t mattered in this series. If they don’t Toronto will win the Finals in Oakland, as they are probably disappointed they didn’t win in Toronto. They will do their best to not allow that to happen a second time. Hence, why the Warriors need someone to step up to help them force a game seven. They could be the second team in this decade, let alone the league to come back from a 3-1 deficit if they win the NBA Finals. Lastly, the Warriors keys to forcing a game seven is to force the Raptors to attempt threes.

Toronto ruined their chance to win their first NBA Finals at home but still can win since they were up 3-1. If they end up losing the Finals they will be the second team in the NBA to blow this lead. They only lost by one point, are healthy, and want to win. They will do their best to not lose a second time as they want to make history defeating the defending champions. Their roster can achieve this as they are efficient in their style of play. Two players usually score in double figures. Kawhi Leonard is one of them and last game Serge Ibaka scored 15 points in crucial minutes. If they expect to win the NBA Finals they will need someone to step up other than Ibaka or Leonard.

That player will need to score 20 plus points since the Warriors will try to prevent Leonard and Ibaka from scoring many points. Kyle Lowry and Danny Green need to step up to give the Raptors a chance at winning their first NBA Finals. Green only had four points last game and Lowry scored 18 points. Lowry had a chance to win the NBA Finals for Toronto from the three-point line but was blocked by Draymond. He would of love to be able to have a shot at redemption, but would rather win as well. The team is okay with whoever takes the last shot because they all have the same goal in winning the NBA Finals. 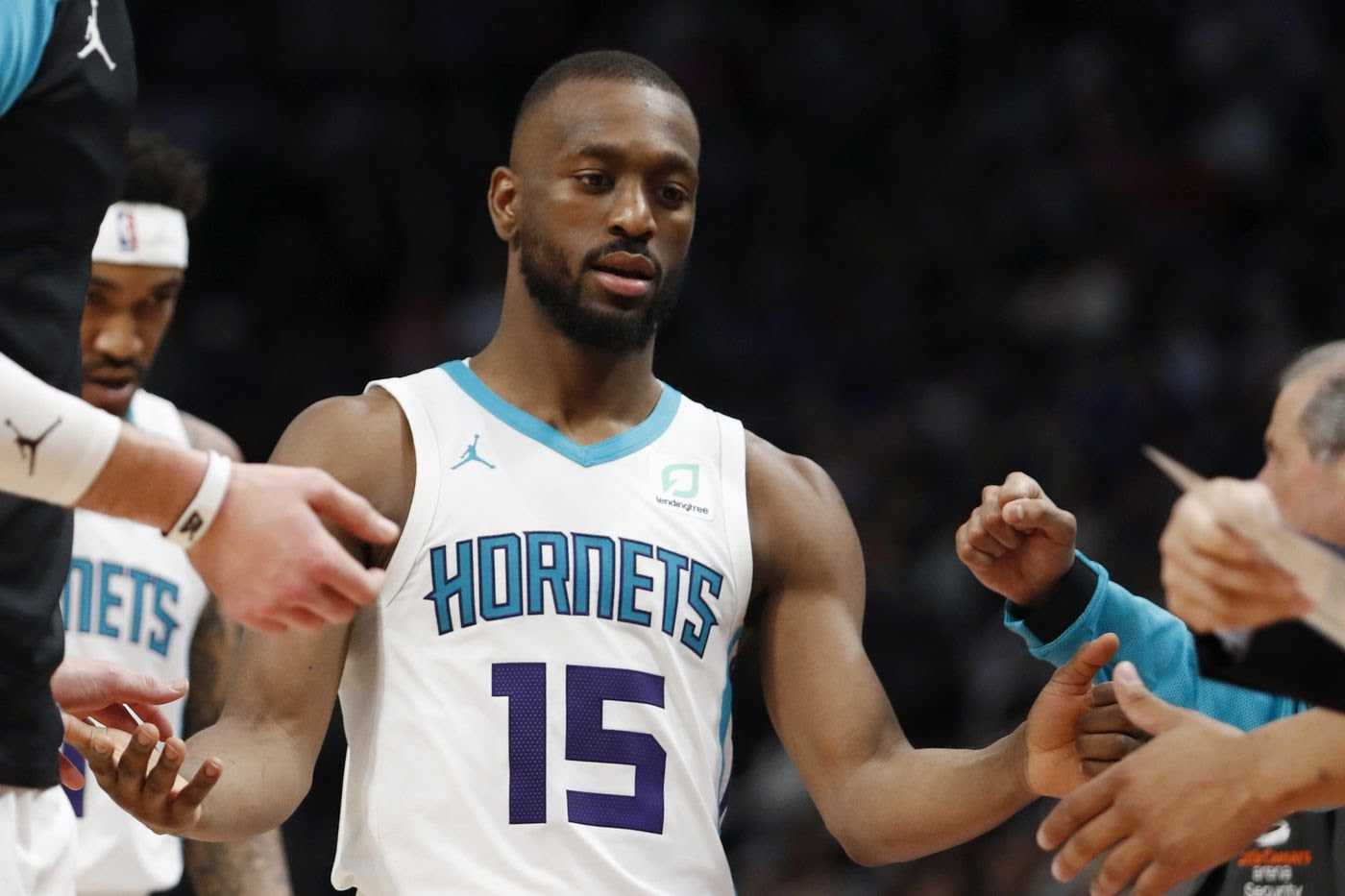 Kemba Walker Wants To Stay With The Charlotte Hornets 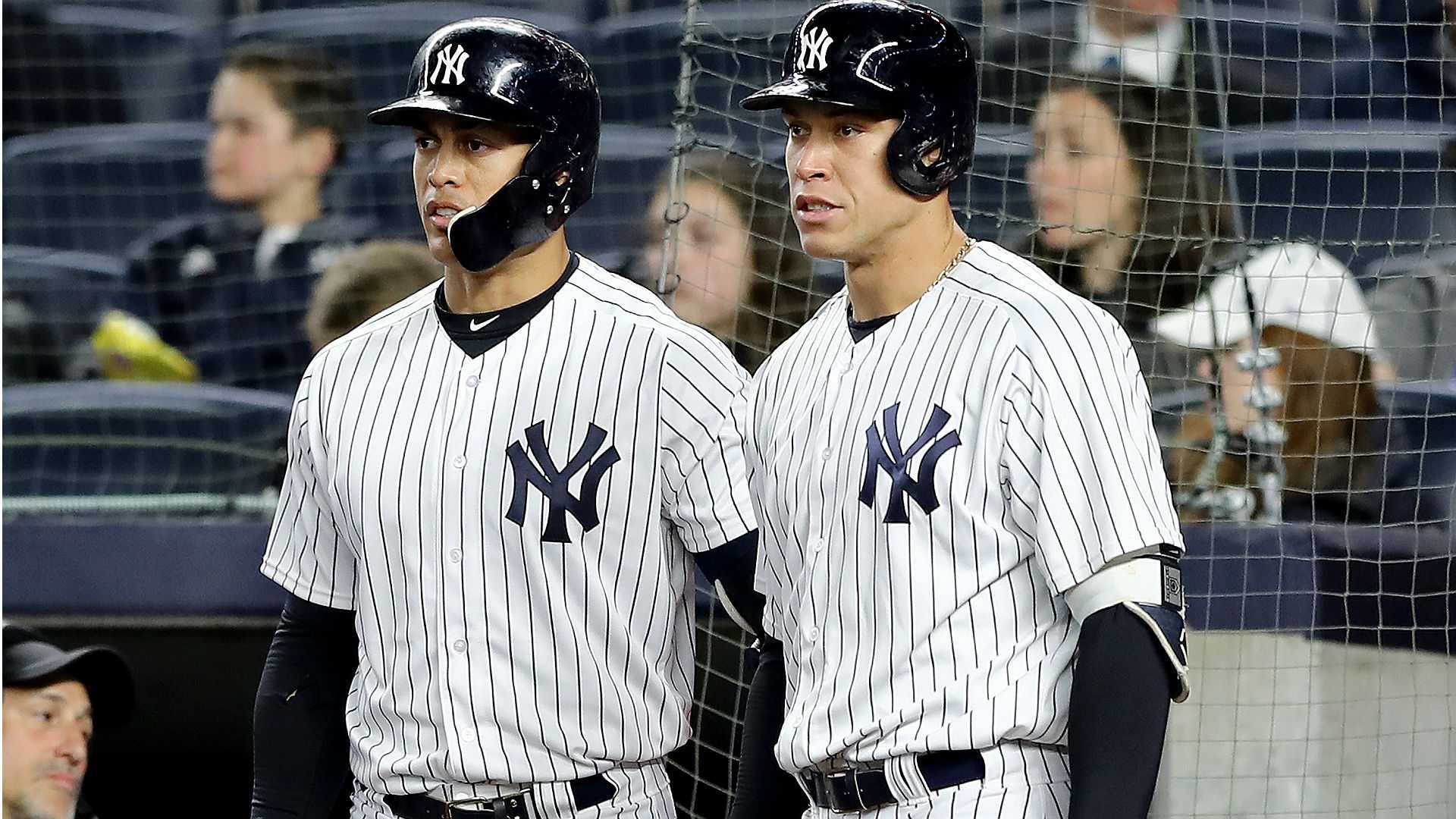