Today, we move forward with our divisional analysis. We are going to analyze one of the most competitive Divisions for this upcoming season, the NFC South. This is a division where the Saints, Falcons and Panthers can be contenders, and the Buccaneers under his new HC Bruce Arians will be much more competitive than they were  in previous years. Let’s review each team, please join me.

After a disappointing campaign in 2018, the Atlanta Falcons return with a thirst for revenge. With a great offense,  a solid defense and all the injuries behind them, they have the opportunity to be successful once again. Last year the defense was one of the worst units in the league and not  because a lack of talent. The Falcons lost too many starters early in the season due to injuries in 2018. This season they are taking a big risk because they didn’t bring in any reinforcements on the defensive side. Instead, Atlanta has reinforced it’s offensive line in a big way. With two free agents and their first two draft picks focused on that unit. Atlanta’s goal is to have a better offense and give QB Matt Ryan greater protection. I think this choice will pay off and we’ll see the Falcons in the Playoffs again.

The Panthers look like a very solid team to face this season. That will all depend on how their QB Cam Newton returns from his shoulder injury though. Injuries to the throwing shoulder sometimes have sequels and take longer than expected to heal, as was the case of Andrew Luck with the Colts. If Newton returns with his shoulder at least at 90%, the Panthers will be very dangerous. When you put together a healthy Super Cam with the versatile RB Christian McCaffrey and a reinforced offensive line, they can be a very explosive unit.

On the other hand, the defense has been reinforced with the arrival of Bruce Irving, Gerald McCoy and first round pick, the young DE Brian Burns. Add that go HC Ron Rivera, who is a great defensive strategist and a great motivator and it’s a great combination. I dont know if they have what it takes to win the NFC South this season, but I definitely see the Panthers with a lot of chances to reach Playoffs.

As long as Drew Brees and Sean Payton are in command of this team, the Saints will be dangerous. In the final games of last season it looked like the defense finally found a way to play at a great level as well. Since the arrival of CB Eli Apple, the secondary was solidified and started to look like a very powerful unit. For this season, I expect the defense to maintain that good pace, and with Brees, Thomas and Kamara on the offensive side they will be the ones to beat for the NFC South title.

While they did not have a great draft, they strengthened themselves in free agency and I think they have everything they need to get back at the NFC Championship. The time for Drew Brees to produce another championship for the Saints is running out. If they do not succeed soon, Brees’ time will come to an end, so they have the pressure to get results now and they know it. I see the Saints winning their division, but not very easily, they have very tough opponents.

Tampa Bay bet a lot on their QB Jameis Winston, and so far he has disappointed them. With a very bad defense and an offense that looked much better with the veteran Fitzpatrick than with Winston last season, Tampa again had a bad season. As for this season, they bring an offensive genius to be his Head Coach and to try to save Winston’s career. If Bruce Arians can do that, he saves years of searching and developing a new QB for the Bucs.

Arians played an exceptional role when he was the interim HC of the Colts a few years ago and managed to put the Arizona Cardinals in the foreground again when he coached them. If Winston really has the potential that the Buccaneers think he has, Arians is the right person to exploit it. Aside from this, this year the Bucs have reinforced the defense with the arrival of Suh and first round selection LB Devin White. I see Tampa Bay as a much more competitive team than last year, but not a playoff contender yet. They will give their NFC South opponents many headaches this season though.

That’s all for this week, stay tuned in to BellyUPSports.com for more divisional analysis! 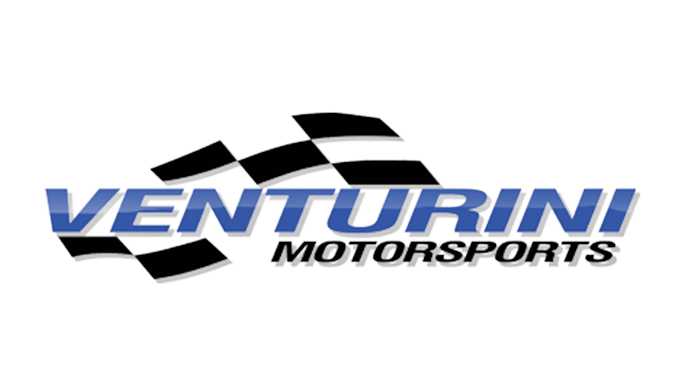 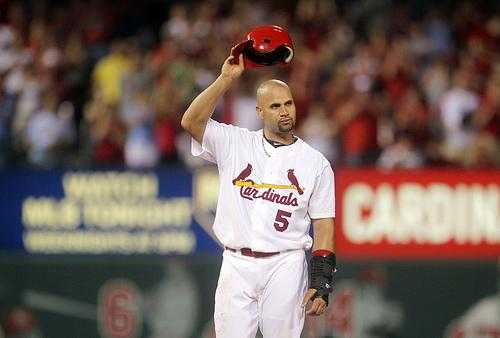