You cant categorize this story under no friggin duh. As per Barry Jackson of the Miami Herald, the Dolphins would very much prefer to trade Reshad Jones if they could. But since his contract is a staggering $12.1m a year at the moment, you have to think that nobody is going to come knocking for a 31 year old safety who is coming off offseason shoulder surgery. This breakdown of all the figures should paint a good picture of where everything stands with the Dolphins and Reshad Jones.

Obviously, the Dolphins would love to trade Jones and obviously it would behoove the Dolphins to trade Jones after June 1st and save around $8m in dead money, but like I said before; who would ever trade for this guy and take on that contract? The answer is probably nobody. Crazy things have happened in the NFL before like Khalil Mack getting traded, TO doing sit-ups in his driveway in attempt to get paid more money, and Richie Incognito somehow finding his way back to the NFL, but Reshad Jones, at this point in his career with that kind of money owed to him, getting traded would be a big shock.

Look, I realize that I’ve been banging the drum the last few weeks that Jones would be the starter come September even though he’s missed voluntary workouts, something he’s allowed to miss. But, there’s never been a part of me that ever thought that Jones would be here in 2020. He’ll be 32 and that much worse and this team is simply heading in another direction. We’ve all seen the major youth/cheap movement this team has embraced since Flores has gotten here and that won’t change any time soon. Only natural that Jones would eventually fall victim to that. Next year is when that happens and I’m pretty sure most of us know that.

But for as much as the Dolphins want to trade Jones for literally anything, I really doubt that they’ll find anyone willing to take on that contract. So, I’d expect Jones to show up for mandatory workouts on June 4th, like he’s said he would and things will go as planned. Jones will be asked all the stupid, worthless questions about skipping OTAs and if he’s heard about the trade rumors and Jones will give the right boring answers. Ideally, Jones hits the ground running and looks like the player of old, which going against nobody at practice, I expect him to look just fine. Gotta love the offseason

Better buy a shirt and not feel left out 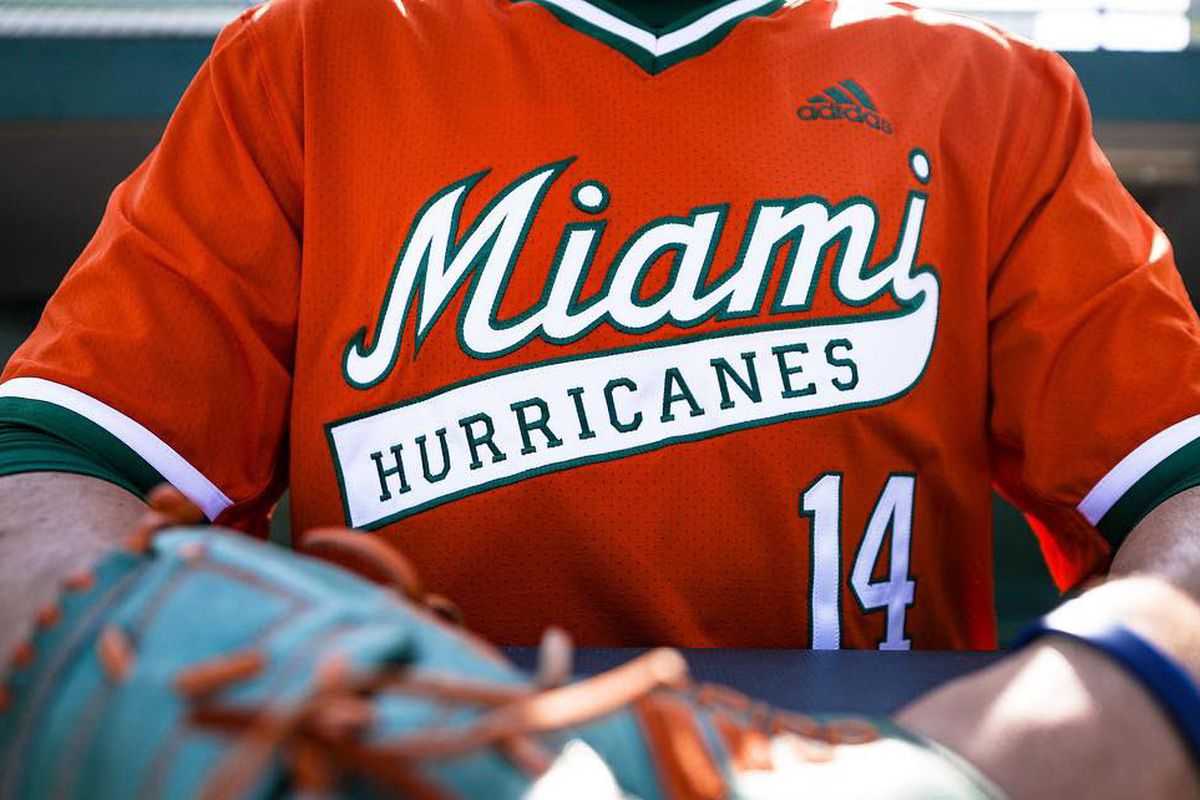 The Miami Hurricanes Pitching Staff have the Best Pregame Routine 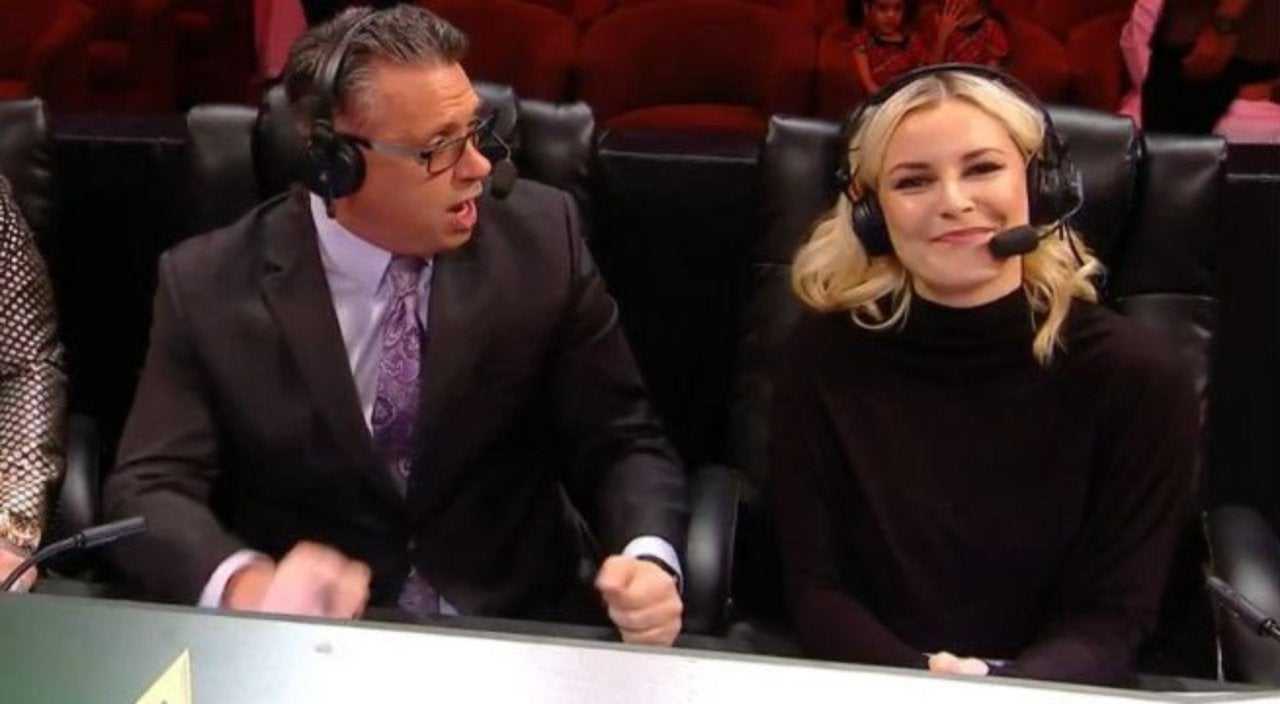