It’s time to go racing in wine county race fans. After a week off the cup series drivers will be making the long trip out west to Sonoma Raceway for the first road course race of the year. Road course may not be high on everyone’s list of tracks, but none the less it should put on a show if the racing can stay close like it has been all year minus the last two weeks. With the playoff’s approaching this is the opportunity for an unexpected winner. So, here is some wise additions to your fantasy lineup for this weekend.

Kevin Harvick for sure hasn’t had the impact this year that he did last up to this point. Through the first part of the season the SHR driver is still currently win less. He had a chance last race at Michigan, but a questionable pit decision at the end of the race took him out of contention. In the past two races here Kevin has an average finish of 1.5, so come on guys? He’s won one of the two the races at Sonoma and has led fifty nine laps. This road course set up could balance out the scales and possibly give the Stewart Haas team a much needed boost since the switch to the new aero package.

Clint Bowyer had a rough week at Michigan getting took out early due to an ill handling car which caused a wreck. Clint actually believe it or not for a dirt track racing back ground guy, has a pretty good record in Wine Country. In his career he has one victory back in 2012, and a career average finish of tenth. In the last two races he has finished third and second collectively. If his teammate doesn’t roll into victory lane at Sonoma, keep an eye on the driver whose supposedly on the hot seat Clint Bowyer.

After the unfortunate news that at the end of the season his sponsor will be leaving Alex Bowman could use a win or at least another good weekend. Alex in his one start at Sonoma for Hendrick Motorsports finished ninth. Since Talladega, Alex has only finished outside the top ten once at Pocono. We witnessed Chase Elliott grab his first career victory on another road course last year maybe we see another young HMS driver roll into victory lane.

Is it just me or has Chris Buescher absolutely come out of no where this season. Honestly that team over all has really stepped up performance this year. While his finished haven’t exactly showed it you are hearing his name and seeing his car more on a week to week basis. With Sonoma being some what of an equalizer, the under appreciated driver, team combo could shock some this week.

As for the garage pick, this really could’ve went a few different ways. My choice of Denny Hamlin is based really off of usages I have available for him. Denny in the previous two races at Sonoma has led fifteen laps and averaged a seventh place finish. While he has never made it to victory lane, but if a pile up wreck happens and Denny is running up front. You would be able to throw him in the lineup and possibly salvage some points.

While my lineup most likely will not look like yours, most of my choices much like my garage pick are based off usages I have available. With the NASCAR fantasy live only allowing ten uses of each driver until the playoff’s start. These next few drivers are drivers that if you have used them smartly are for sure almost locks for a top ten finish.

The young driver Chase Elliott as mentioned above got his first career win last year at Watkins Glenn a road course. He in the past two races at Sonoma is right up there with the highest average finishers. He has averaged a sixth place finishing position. His Chevrolet team counterpart Kurt Busch is much like Chase when it comes to Sonoma. He averages around a sixth place finish in the previous two races, but this year has arguably been one of the most consistent drivers to be on the track.

Two more drivers you need to watch it seems like every week this year. The first being Brad Keselowski in past two starts he has average an eighth place finish, but is showing a more dominant type of driving style this year competing for a win every week. Your next driver being last year’s winner Martin Truex. Martin has two career wins at Sonoma, while his average finish in the last two is low, that is due to an engine failure two races ago.

So, the thing with road courses you either love them or hate them as a fan. Which is most likely the opinion among the drivers too if I had to take a guess. Either way we have two legit road course and then the Roval at Charlotte. Sonoma has been known to give you some surprise winner’s in the past, but can Sonoma give an underdog a shot to get into the playoffs? Or will it be a driver who has already won this year? The only way to find out is to watch or attend the race. 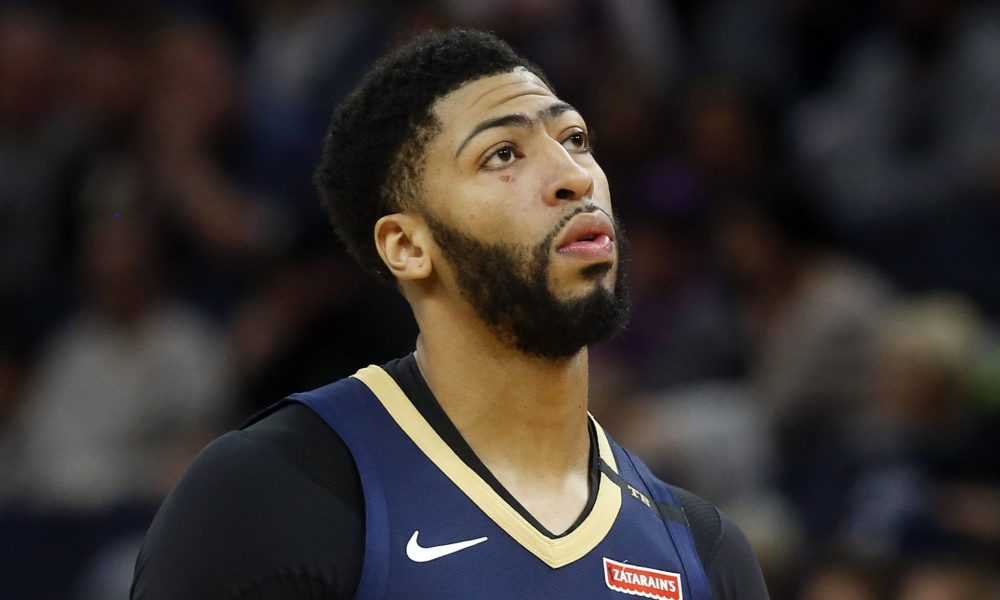 Anthony Davis Traded To Lakers: Why It’s A Win For Both Sides? 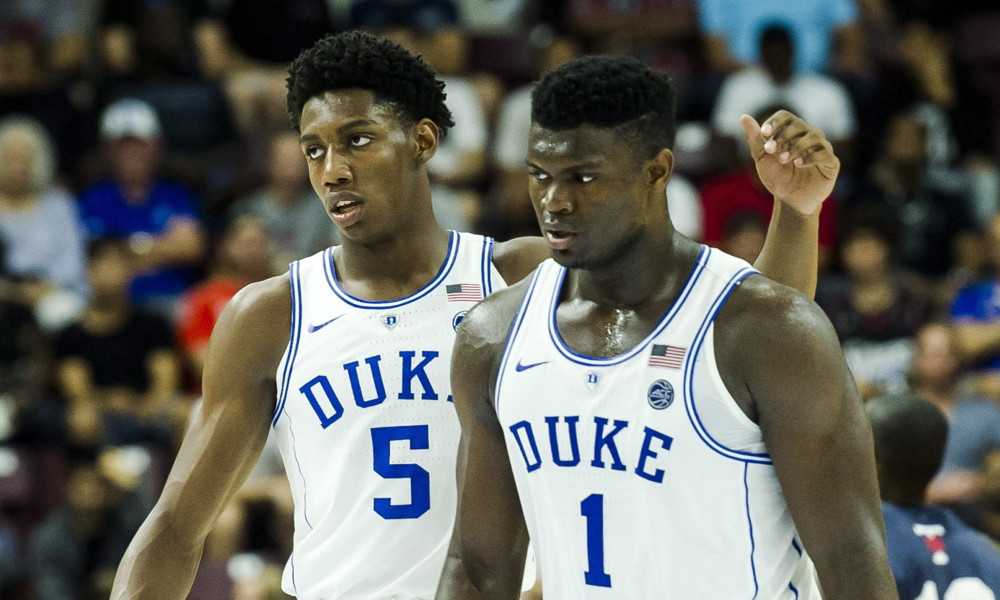