The Tampa Bay Rays are going to call up Brendan McKay; he is a two-way player. He has been pitching and served as a designated hitter in the minors. McKay will pitch Saturday’s game against Texas Rangers.

Brendan McKay drafted with the fourth overall pick in the 2017 MLB draft out of Louisville. He started his minor league Career playing first base and pitching. But the Rays told him not to worry about playing first base and now wants him to pitch and hit. The Rays do not want him to play the field; he could risk injury. Mckay listed as the number two prospect in the Tampa Bay Rays minor league system.

McKay throws a mid-low to a mid 90s fastball, with a changeup, curveball, and a nasty cutter. He throws all those pitches with good command. Sounds like this kid could be something special.

With the pitching numbers McKay is putting up in the minors, i can see why the Rays are calling him up to pitch. The numbers are dominating numbers, especially the strikeouts. In 66.2 innings pitched in the minors, McKay has 88 strikeouts and just 15 walks. Now it is time to see what McKay can do against major league hitters. 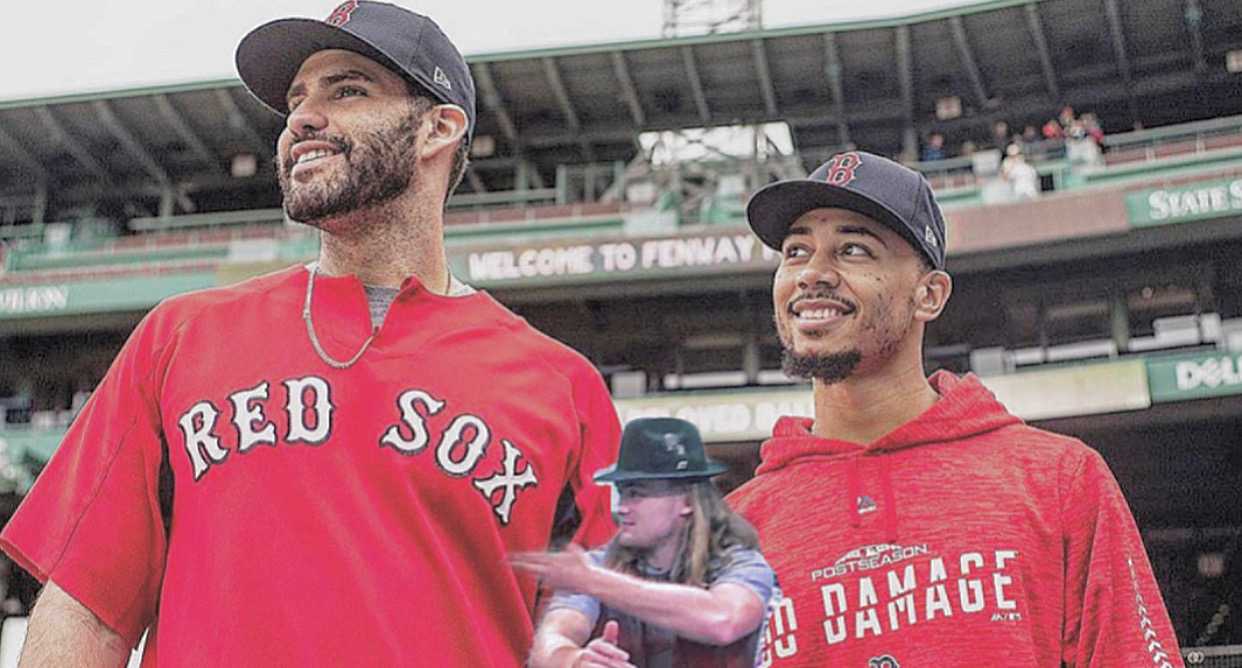 Jack’s Judgement: Mookie Betts & JD Martinez Should Be Traded Out Of “Beantown” At MLB’s Trade Deadline 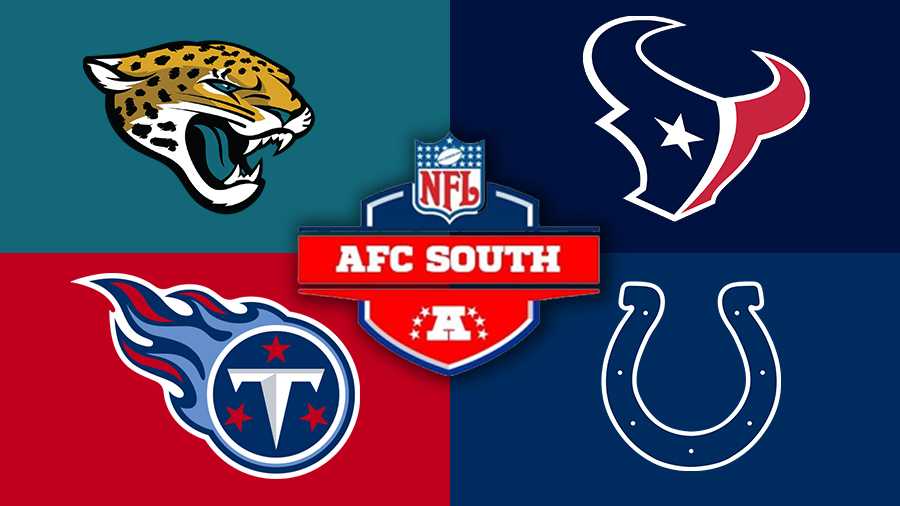