The 2018 NASCAR season was one to forget in almost every way. Overall boring races, multiple races hitting record lows in not only television ratings but also attendance and a controversial championship winner had fans with little hope for the upcoming season. The offseason brought drivers switching teams, a new aero package and new rookie drivers. With these transformations, fans were treated with a little bit of excitement heading into the 2019 season. Here are some big factors that, in my opinion, have made the 2019 NASCAR season a significant one.

With Jamie McMurray retiring, Chip Ganassi Racing called upon veteran and former driver of Stewart-Haas Racing Kurt Busch to fill the seat of the 1 car. Many were skeptical that Busch, 40, mixed with the struggling CGR would not make a good fit. Critics were soon silenced when Busch put up three top fives and eight top tens through 13 races. He currently sits eighth in the MENCS standings.

Taking over for Busch in the 41 car at SHR is Monterrey, Mexico native Daniel Suarez. After a NXS championship in 2016, there were big expectations for Suarez at Joe Gibbs racing after taking over for Carl Edwards. Following two rather lackluster seasons in 2017 and 2018, Suarez seems to have found himself a home at SHR. Through 13 races in the 2019 season, Suarez has one top five, four top tens and a career-high 42 laps led. Daniel Suarez currently sits 13th in the MENCS rankings.

Taking Suarez’s spot over at JGR is New Jersey native and former MENCS champion Martin Truex Jr. After Furniture Row Racing went under due to lack of funding, Truex was out of a ride. JGR made the wise decision to pick him up very quickly. Obviously, coming off a season with four wins and a spot in the championship four, there isn’t necessarily any improving to be done.


While last season Truex was good, this season he has been dominant. He already has three wins before the halfway point in the season and five top fives along with eight top tens to go with them. At this point in the season, Truex is on pace to have nine wins, 15 top fives and 24 top tens. I predict that Truex will be a serious contender for the championship at the end of the 2019 NASCAR season. MTJ currently sits sixth in the MENCS rankings.

A team as a whole who is making small improvements (but improvements nonetheless) is JTG Daugherty Racing. Fielding rookie Ryan Preece (taking over for AJ Allmendinger) and fellow young talent Chris Buescher, the team has seen some decent results recently. Although not elite stats, the team has seen a total of one top five and five top tens between the two drivers. Considering that the team had only three top fives and seven top tens all of last season between Buescher and Allmendinger, I’d say that JTG Daugherty is on pace to bump up their stats this season. Will we see a win from either driver this year? Not likely. But I wouldn’t completely dismiss the possibility of it happening over the next few seasons. Buescher and Preece currently sit 22nd and 24th in the standings, respectively.

Some races and tracks are expected to produce good action (Martinsville and Bristol, to name a couple). Likewise, some tracks are expected to produce poor racing action (Charlotte and Kansas). But what if I told you that two of the most well-received races this season went down at both Charlotte and Kansas? Last year, nobody would’ve believed it. I certainly wouldn’t have. This crown that is this season has been decorated by jewels of good races. The 2019 NASCAR season started with a bang that is the Daytona 500. The race saw lots of side-by-side racing, (something that’s been lacking at the track for a while), lots of lead changes and beating and banging until the checkered flag. The races following the 500 were somewhat average until the Food City 500 at Bristol Motor Speedway, which saw the brothers Busch finish 1-2 (Kyle taking the checkered flag).

Skipping over the disappointment that was Dover, we land on the Digital Ally 400 at Kansas. This race came out of nowhere and surprised us all. Containing 23 lead changes, the Digital Ally 400 saw Ricky Stenhouse Jr run near the front of the field nearly all race long (he went on to finish 11th). For a while towards the end, it looked as if young gun Alex Bowman was going to run away with it and get his first cup victory. Brad Keselowski, in Keselowski fashion, came in clutch and won it, with a margin of victory of .205 seconds. I don’t think anyone was aware they were even allowed to have good racing at Kansas by golly it happened.


Now we come to the Monster Energy open races. We saw surprise wins by William Byron, Bubba Wallace and Kyle Larson in the three open stages, followed by a Monster Energy NASCAR All-Star Race win from Larson. After the race is when the sparks really flew when tough guy Clint Bowyer, upset with Ryan Newman after Bowyer came down on Newman and turned himself into the wall on the cool down lap, sprinted, with helmet on, over to Newman’s car while Newman was still strapped in and let the punches fly. It wasn’t until Newman finished confronting him about the altercation when Bowyer finally took his helmet off. Glad to see we still have badasses in NASCAR.

The following week came the crowned jewel Coca Cola 600 at Charlotte. The race treated us viewers to some four-wide racing and a few different leaders, including Kevin Harvick, Alex Bowman, Kyle Busch and Martin Truex jr, who went on to win the race. Ricky Stenhouse Jr was able to come back from an early spin and finish a solid fifth place, earning Roush Fenway Racing their first top five of the season. David Ragan looked solid at the very end of the race but fell all the way back to 15th rather quickly. Who would’ve thought that some of the best moments and races of the 2019 NASCAR season would occur at mile-and-a-half tracks?

It’s no secret that NASCAR’s television ratings have fallen HARD over the last decade, hitting almost all record lows last season. Before the season started, fans wondered, “Could they possibly fall any lower?” The good news is that very few of the races so far this season have seen lower ratings than last year and the ones that did were very small drops. For the most part, ratings have actually improved this season. Not enough of an improvement to put the sport back to where it needs to be, but enough to where we can call them improvements. Here are the six races so far that have seen ratings boosts with last year’s rating compared to this year’s rating

What is most likely the biggest change in the sport to come with the 2019 NASCAR season is the new aero package. This new package or “gimmick” according to some definitely has people talking. Designed to keep cars closer together, create more side-by-side racing and add more downforce, this package has really changed the on-track action. The new package includes a larger spoiler to increase downforce as well as decreased horsepower in hopes of changing the overall boring racing at intermediate tracks. The package was first enacted earlier this season at the Folds of Honor Quiktrip 500 at Atlanta. The race was considered to be just okay by some and others were not sure what to think. But after more and more races with the new package, many former critics have been turned into fans, or at the very least, turning them impartial.

Some drivers, including Kyle Busch and Brad Keselowski have voiced their displeasure towards the new cars. But if the racing product is more interesting and gets fans buzzing, then the package has done it’s job. I mean…when is the last time you heard people raving about the racing at Kansas? KANSAS. When’s the last time you saw the field go four-wide at Charlotte? Gimmick or not, the new aero package has definitely turned otherwise boring racing into something to talk about.

Standout drivers. Boosted television ratings. Better racing. This season has had it all so far. Will we continue to see it improve? Will we see a first-time winner? Will we possibly see some new faces in the playoffs this season? A new champion even? Let us know what you think! 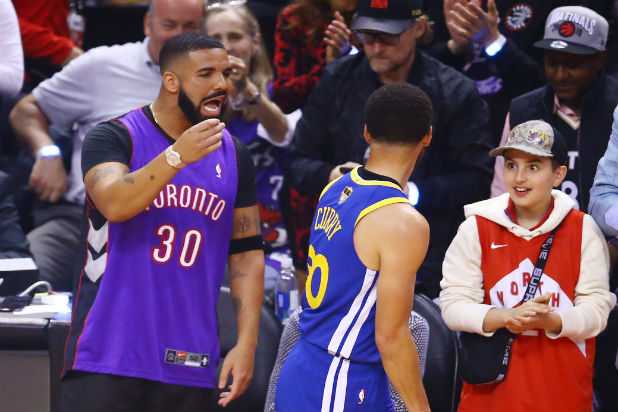 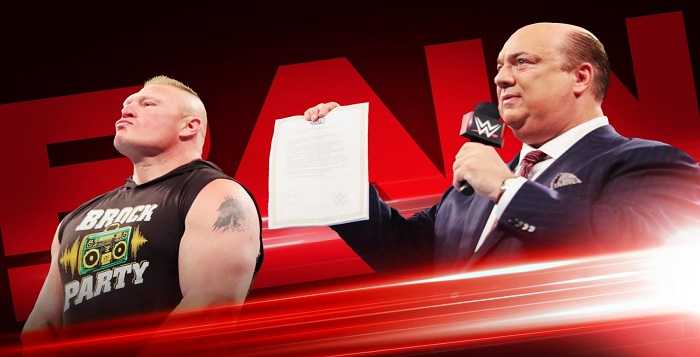