Tyler Reddick the Driver We Need

This past week’s Xfinity series winner Tyler Reddick has been putting on a show since winning the 2018 series championship. Since making the switch from Jr. Motorsports to Richard Childress Racing the young driver has notched three wins, and eleven top fives. He has landed himself in a “Big three” of sorts with fellow drivers Christopher Bell, and Cole Custer. The future looks bright for the young man, but what’s next and how soon does that cup series ride open up? Three options I could see happening listed below. Please keep in mind all of this is speculation.

We have already seen Tyler drive the third RCR car twice, first at Daytona. That first experience didn’t fair so well for the young man getting caught up in a wreck, and being unable to finish. The second appearance a few weeks back at Kansas turned out some what better for him, with a top ten. It’s been no secret that really RCR hasn’t been the same in a while. Yes, Austin Dillon has been able to squeeze out a few big time wins, but consistency has not been the strong point for either team in their stable. With the addition of Daniel Hemric this year the only option to keep the young man is to open a third team. Unless, you want to give up on the Hemric gig so soon.

If sponsorship arises I think Richard would benefit by keeping Reddick in his stable. Tyler has shown this year that he has matured leaps and bounds. He’s learning how to take care of his race car’s better and even showing last week he can win a race with some fuel mileage strategy. I mean not to mention the young man has a personality fans love. He’s very vocal on social media toward his “haters” and even fellow competitors. Tyler Reddick with RCR makes the most sense for a cup series ride in my eyes, but I’m an amateur journalist what do I know?

The current driver of the number one car Kurt Busch only has a one year contract. Which leads a lot to negotiations next year if he is unable to produce the wins or contend for a championship. Tyler is familiar some what with the way that Chip runs his stable after running part time with him in the Xfinity series in 2017. While racing part time even then the young Reddick was able to notch himself his first career Xfinity victory.

The addition of Tyler could bring a spark to CGR we haven’t seen since Kyle Larson started making his impact on the cup series a few years back. Tyler would as I mentioned above bring a personality fans love, and would be able to almost perfectly counter balance the somewhat more quiet and reserved Larson. Also I mean they both come from a dirt back ground so it would almost be a perfect fit. Yes, I know if Kurt wants another year and has sponsorship he will most likely get the seat. Which who could blame Chip for that decision, but the addition of Tyler Reddick would for sure stir the pot up a little bit.

After seeing the above post from Adam Stern on twitter a few days ago this scenario leaves a lot to the imagination. The only problem I do see with this scenario is as followed. SHR already has one developmental driver in the Xfinity series one of Tyler’s running mates in the “Big Three” Cole Custer. Who for sure has not been any slouch this year producing just as well as Tyler. Also team owner has Tony Stewart has been known to praise another driver Christopher Bell who reportedly has his developmental contract run out at the end of this year with Joe Gibbs Racing.

In all seriousness we all know the name of the game is sponsorship. So without that Tyler doesn’t have a foot to stand on. Hypothetically though if Smithfield decides to stay with SHR, but not Aric Almirola Tyler’s opportunity could arise. Tyler would fit in with the attitude he brings and the ability. This is team has the most available opportunities if a major shake up was to occur. The chance of Tony Stewart bringing in three rookies to replace solid veterans is slim to none. So, if the cookies crumble don’t expect this opportunity to provide itself to Tyler even if he would be a good option for SHR.

While it is all fun and games speculating on seeing where a young driver will advance his career. Who in the cup series among st the power teams. Tyler is a talent in the making is a move up next year possibly too soon, maybe? I mean everyone gave Chip Ganassi a lot of spite for supposedly moving Kyle Larson up to quick look how that turned out for him. Even though this year has been a bad luck snowball Kyle has turned into a solid driver.

The best option for the reigning Xfinity champion to make the jump sponsorship permitting next year would to be stay with RCR. He has grown and matured each and every week since coming to Childress, and would only continue to mature. Keep him in the environment he has succeeded in and only he will reap benefits. While it is possible for a driver to jump manufacturers like William Byron did jumping from KBM and Toyota to Jr. Motorsports who drive Chevrolet. It doesn’t happen often, but is possible if a driver is good enough. Tyler Reddick is for sure good enough to make the move it’s not so much when as it is who. Because when is only a matter of time everyone. 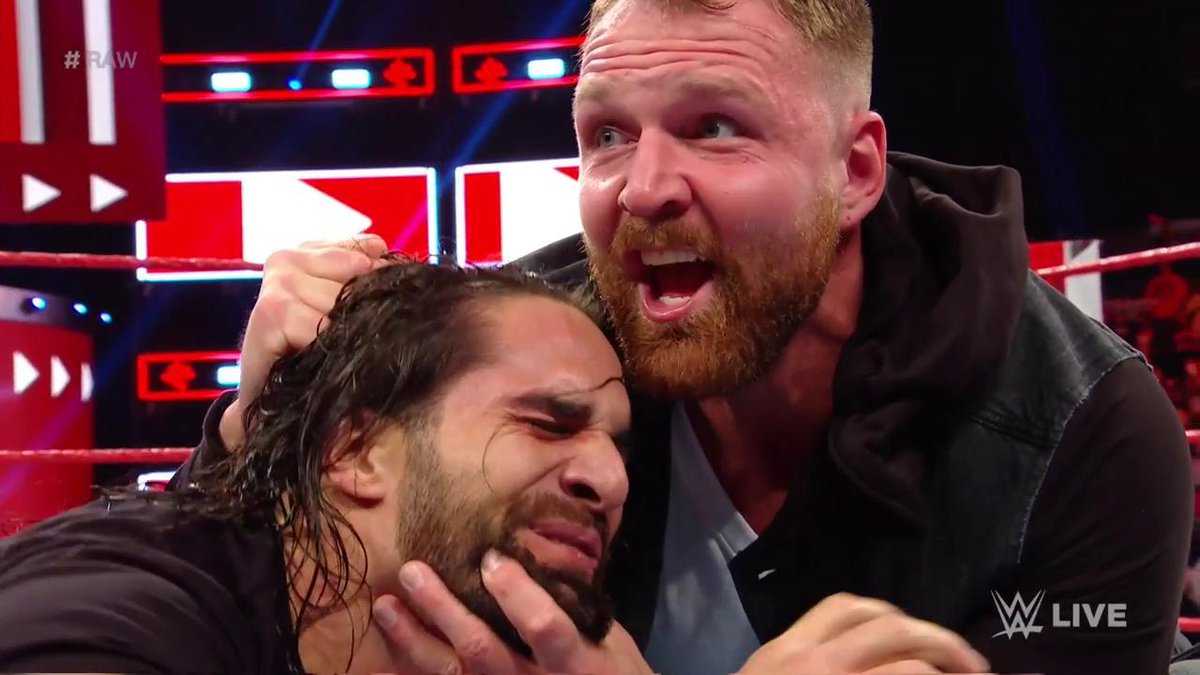 WWE, What Are You Doing? 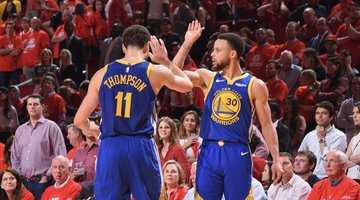