UFC 238 brought us some exciting fights, a booming KO, a swollen eye and a new double champion.

Let’s analyze some key points to take with us for the future. UFC 238 Takeaways.

Calvin Kattar solidified himself as a legit contender this past weekend, as he cruised past veteran Ricardo Lamas, eventually finishing him with a hard one-two combo and a flurry of brutal punches

“The Boston Finisher” is now 4-1 in the UFC, and will only be fighting top guys at featherweight from here on out. Fights with the likes of Yair Rodriguez, Josh Emmett, and Jeremy Stephens all make sense for Kattar in the future.

2. Alexa Grasso is the real deal

Alexa Grasso out struck and clearly defeated a top contender in Karolina Kowalkiewicz on Saturday.

She, like Calvin Kattar, is a new face that can bring some light to their respective division. The women’s strawweight division is craving for some new contenders and Grasso just might be the next girl to hit the big stage and eventually fight for a title.

3. Aljo is ready for a title shot

Aljamain Sterling just executed his game-plan and decisively beat the on-fire Pedro Munhoz, who was fresh off of a Cody Garbrandt KO win.

Aljo was talking to Munhoz in the cage, and doing some serious damage with his hands. Munhoz wasn’t able to get in a groove and solve what Aljamain was bringing to the table.

It is clear that Aljo is ready to fight for the belt, and although newly crowned bantamweight champ Henry Cejudo has business to handle down at flyweight in Joe Benavidez, there very well could be a championship match very soon in the future of Aljo Sterling.

4. Tatiana Suarez is a future champion

As previously mentioned with Alexa Grasso, the strawweight division is in need of some new talent, and Tatiana Suarez has talent in spades.

She picked apart Nina Ansaroff for 15 minutes en route to victory and staying undefeated as a professional mixed martial artist, and is showing signs of everything needed to dethrone the new champion, Jessica Andrade.

5. Tai needs to take some time off

Tai Tuivasa has lost his second consecutive bout now, as he was bested on the feet by Bulgarian veteran Blagoy Ivanov.

Tai, although 20 pounds lighter since the JDS fight, seemed slow and unwilling to change his ways when it came to how he attacked Blagoy throughout the fight.

Sometimes its best to take some time off from the fight game and take some time to rework on the things that got you to the UFC in the first place, and really work on the areas that need improvement. It’s understandable why Tai wanted to get right back in the octagon after experiencing defeat for the first time, he wanted to get back on the right track, but now he finds himself in a hole that he has to climb out of, and we all know how quick the tide can turn in the heavyweight division. Tai will be back no problem.

Petr Yan is now 5-0 in the UFC, winning all five of those fights in his first calendar year with the company. He managed an easy decision win against the game Jimmie Rivera thanks to a couple of crucial late round knockdowns.

Jimmie Rivera showed us all that Yan wasn’t exactly this immovable object, however.

Rivera won probably 12 of the 15 minutes the two fought, it just came down to a couple of hiccups Rivera had at the end of rounds one and two, resulting in memorable knockdowns for Yan.

Regardless, Yan is still a killer at 135 and could very well challenge for the bantamweight championship by the end of the year, if he plays his cards right.

7. Tony Ferguson has to be next for Khabib

Tony Ferguson and Donald Cerrone delivered a show as advertised, even if it only lasted two rounds.

Cerrone seemingly edged the first round, before Tony started to really get into his element in the second, busting up Cerrone, bloodying his nose and swelling his eye.

Cerrone went to blow his nose in between rounds two and three, which is a serious NO-NO, and Cerrone’s eye swole shut, resulting in this:

Anyways, Tony showed out again, he’s been so good for so long, and even though the fight has almost happened so many times, Tony vs Khabib has to be next, assuming Khabib beats Dustin Poirier.

Screw the McGregor rematch, the fight that the fans want to see is Tony vs. Khabib

8. Valentina is a killer

9. Henry Cejudo is more than a great athlete

Henry Cejudo really made a statement this past Saturday against Marlon Moraes as he captured his second belt in the UFC, becoming the fourth ever champ-champ.

Yes, we all know about the gold medal, but I don’t think for a second anyone pegged him as the man to dethrone Demetrious Johnson (whether you think he won the fight or not), starch a juiced TJ Dillashaw, and now defeat a killer while coming up a weight class.

Cejudo has solidified himself as one of the greats now, and the best part about his weight is that he can easily fluctuate between fly and bantamweight, and he can be a fighting double champ. 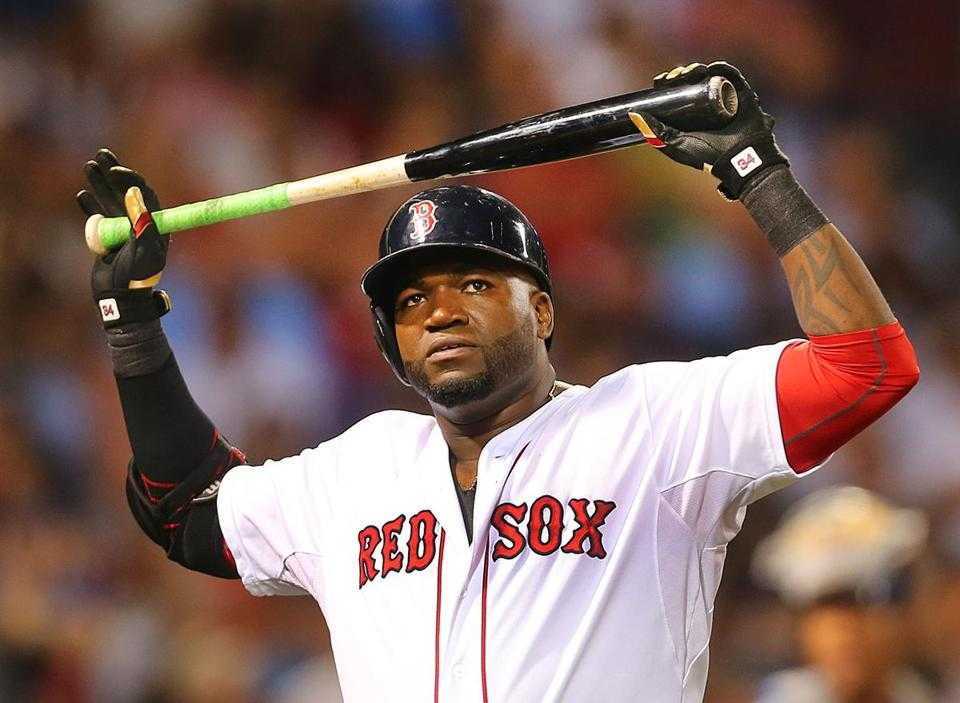 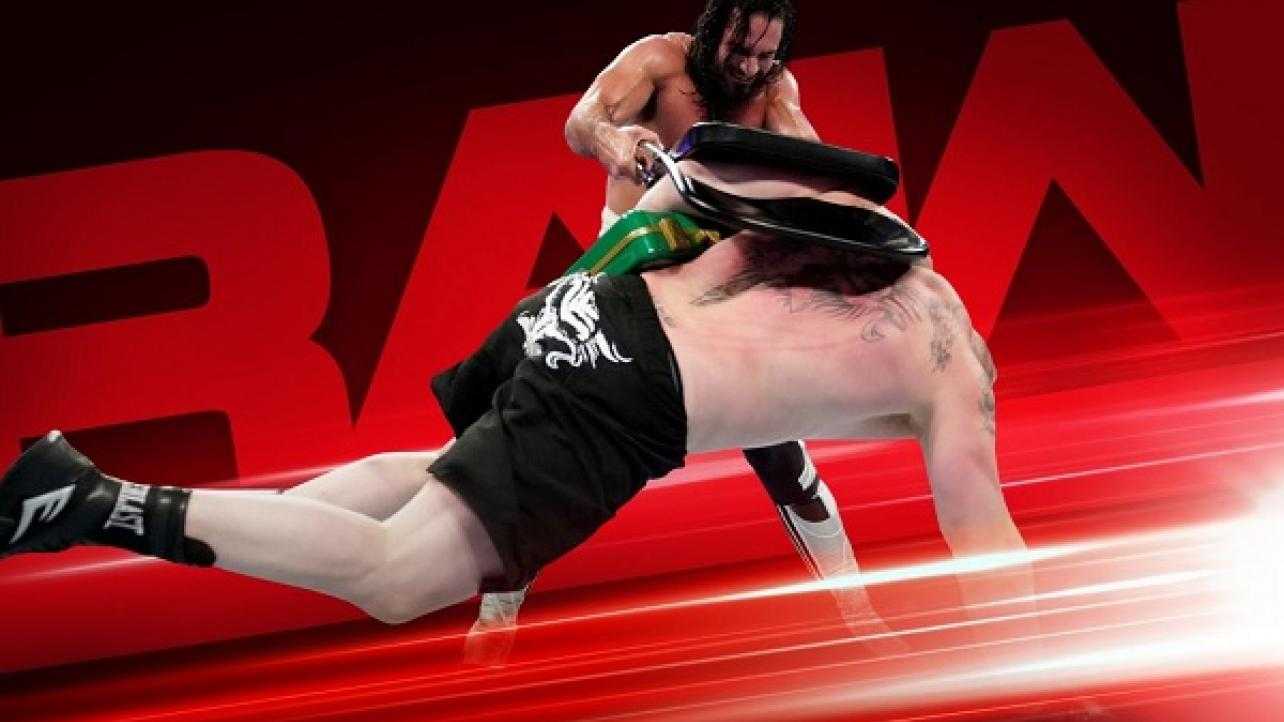