When you think of stock car racing you think of names likes France, Petty, Earnhardt, and even Elliott. Let me throw another name out there that you might not be so familiar with, Venturini. The reason behind that may be you don’t or haven’t followed the ARCA series as much, but they are and have been a staple for while. They have helped groom and grow, many of the drivers you see on Friday, Saturday, and Sunday nights in all three major series. My hope is this article will bring some recognition to a program that deserves it even if you don’t follow the ARCA series like you should as a race fan.

It seems like motor sports build a family heritage more than most sports. While you do have families like the Manning’s in football or the Griffey’s in baseball. Motorsports seems to have more of an affect on families and that is exactly how Venturini Motorsports all came along. Bill Venturini Sr. followed in his father Tony’s footsteps and devoted himself to the sport. Tony Venturini got his start racing in the 1950’s where he raced at Soldier Field in Chicago, Illinois with legends like Freddy Lorenzen, and Tiger “Tom” Pistone.

Watching his dad race only led to a growing passion for Bill. With his extreme work ethic and passion for succeeding he was able to reach career highs. Bill was able to grab ARCA series championship’s in 1987, and 1991. Before that he grabbed the Rookie of the Year award for the series as well. Bill Venturini cemented his legacy on and off the track. The thing though is the Venturini name wasn’t done when Bill Sr. got out of the car.

His son Billy jumped behind the wheel in 1994. Billy never was able to win a championship like his dad, but did compete on and off for over ten years. Billy highlight though came in 2007 when he decided to turn the team into one of if not THE premier driver developmental team to date. Along with Bill and Billy there is one more Venturini to not forget Wendy. She is an award winning NASCAR broadcaster.

Venturini Motorsports in 2012 was able to celebrate their 30th anniversary which just added to the teams legacy. Along with the celebration of that they were inducted into the Italian American Sports Hall of Fame. The hall celebrates Italian American sports figures who have positively impacted their respected sports. Those are pretty big accomplishments especially since this all started with some racing on weekend nights at Soldier Field.

As briefly being touched on earlier the highlight of Venturini Motorsports came in 2007. Billy decided to turn the family team into something much more than just a family race team. He decided to turn it into one of if not THE premier developmental stop for aspiring drivers. Not just drivers though they are a stop for aspiring crew members, mechanics, and crew chiefs. They have had some crazy success since the start of this era in 2007.

Some brief stats for you to eat on. Since, 2007 this team has only had one win less season being the introductory year to the developmental program. In the twelve years of the program they have notched a total as of today while I type this 46 wins. That averages to almost four wins per year in the limited schedule of the ARCA series.

I was able to speak with one of their current drivers, Christian Eckes a few weeks back. He’s just one of many younger successful drivers to drive for them. In there lineup right now they have Truck series driver Harrison Burton, emerging superstar Hailie Deegan, and a few more noticeable drivers. The past drivers though can speak loads for what the future looks like for this team. Drivers like William Byron, Erik Jones, Christopher Bell, and I mean there is the 2018 cup series champion Joey Logano have all drove for Venturini Motorsports.

With all the drivers that have came through the doors of Venturini Motorsports. They have went on to tally a total of three truck series championship, two Xfinity series championships, most recently a cup series championship. Of course with statistics like that you know their alumni have multiples of wins throughout the three series. The group of people that work at this shop don’t just provide good equipment to talent they take the initiative and dive further into the development.

“We believe that to achieve success in higher levels of racing, drivers must enter the scene as prepared as possible, as well rounded as possible, mentally and physically driven to have a leg up on their competition”

What is impressive to me is that this team knows they could just have success. They know they have sponsors and good equipment. That isn’t enough though they focus on the success of each and every developmental individual all the way down to the mechanics and crew guys. They want to see the sport of stock car racing grow and benefit. Since they have been around pretty much since the beginning in some sort of form.

Venturini Motorsports has been a staple of the ARCA series for over thirty years now. While they do not have a team in any of the three major series the impact is still seen. This team has took development into a whole another level, and continues to grow. I as a race fan and hopefully media member look forward to seeing what this team and the talent they help produce go on to do for the sport. If your on social media you need to go give there Twitter page and Facebook page a follow to keep up with anything and everything Venturini Motorsports THE premier developmental stop. 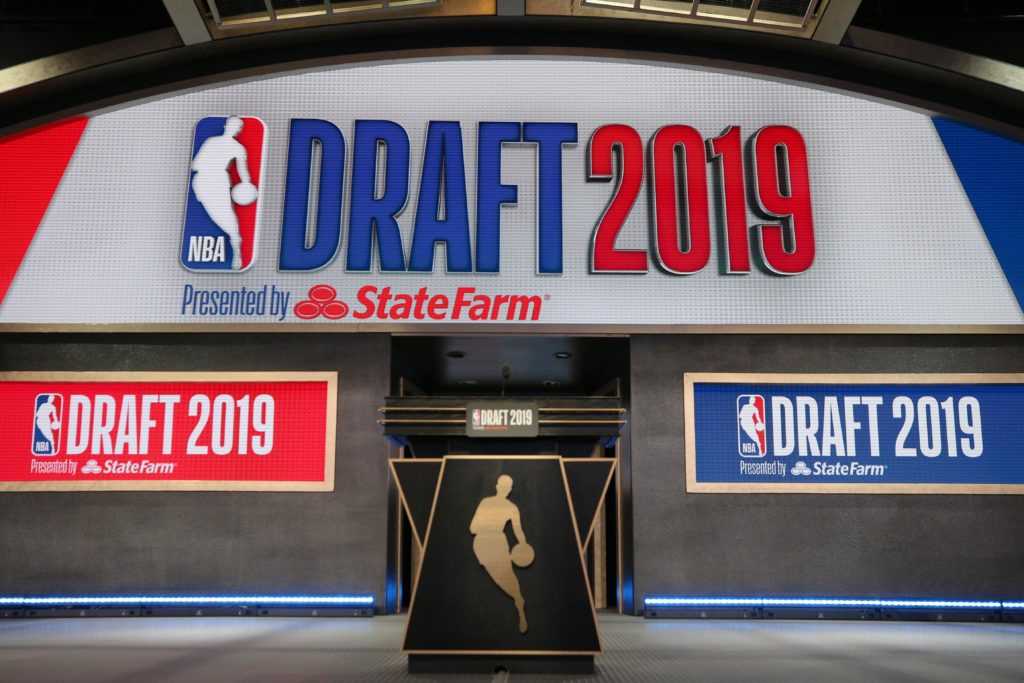 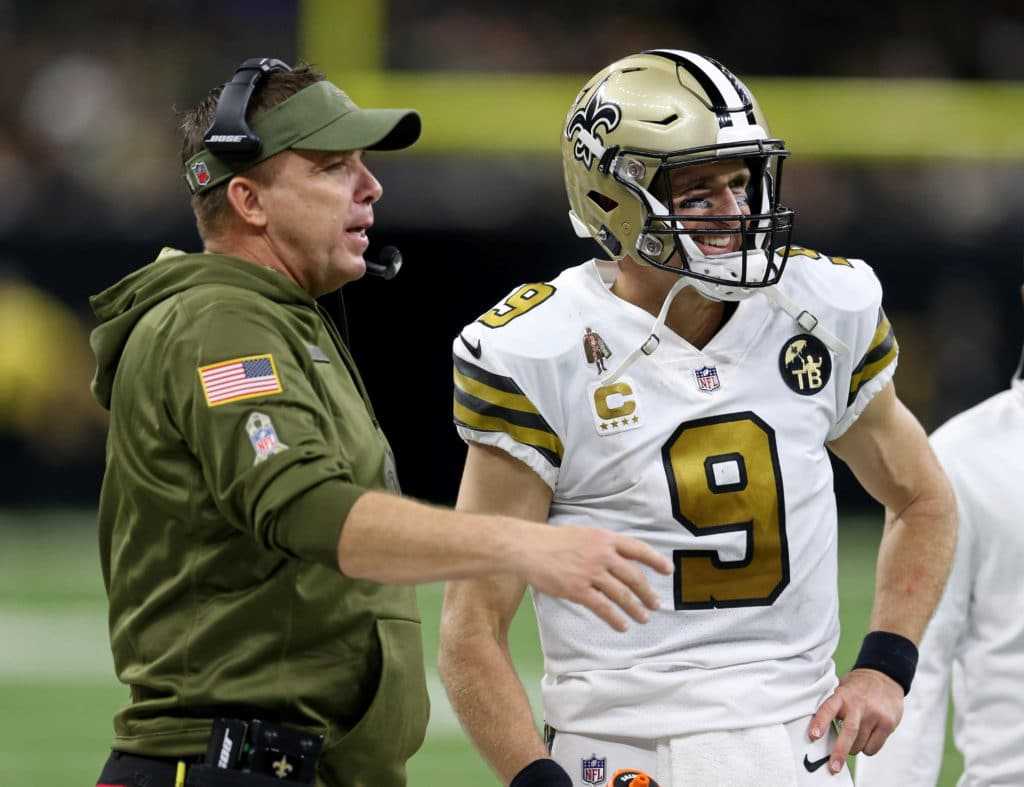