Beal and Wizards Close To Extension

The summer has been full of offseason signings in the NBA, and today’s news is no exception. Bradly Beal and Wizards close to signing a three-year, $111 million maximum contract extension. As with other crazy moves this summer the possibility that Beal would sign is in no way a measure of where he will be playing this season. Beal’s current contract still has two years remaining on it which allows for flexibility.

Beal and Wizards have Options

The fact that Beal still has two years remaining on his current deal gives both him and the team options. The current GM, Tommy Sheppard has expressed that he Wizards intend on keeping Beal for a very long time. Sheppard told ESPN’s Adrian Wojnarowski; “If Beal passes on the extension, they have no plans to engage in trade talks with two years, $55.8 million left on his contract”. Yet the fact is if they sign him to a deal then trading him is more likely. The comfort of a long term deal for a suitor would be enticing. But for who?

They could also keep him, either on the deal, he has left or by signing him they have him locked for the next five years. The Wizards appear to want Beal to be the focal point of their team. Sheppard stated, “We need to show him that we are about building this the right way..” “We are going to surround him with guys he wants to play with.” It seems they want to bring talent to the Wizards and build their own contender with their own stars. Beal and John Wall with a little Isaiah Thomas and they have a nice start.

The one spot that seems to be thought of as a landing spot is the Miami Heat. It is no secret that Pat Riley has been looking for a second star to pair with Butler. That fact is Riley has made it known who he is and is not willing to part with a deal. This has lead to Miami not obtaining a second star. Many Heat fans believe that they have a couple of future star in Justise Winslow and Tyler Herro. Riley has never just made a move to make a move. He will not sell the future and so this could still be a far off option.

Another landing spot for Beal could be the Detroit Pistons. The Pistons would love to pair Beal with
Blake Griffin and Andre Drummond. This seems to help all involved as the Wizards would get some draft picks and maybe a point guard. Is this what Washington really wants to do? This move would start the rebuilding process and as of now, the Wizards don’t appear they are ready for that move.

It looks like if Beal does not sign an extension than he will be a part of Washington until he runs out his current deal. They have a decent core now and building from within would make the most sense. I am sure this is not the last we hear of a Beal trade in the works. On that note, Beal Wizards Close To Extension. 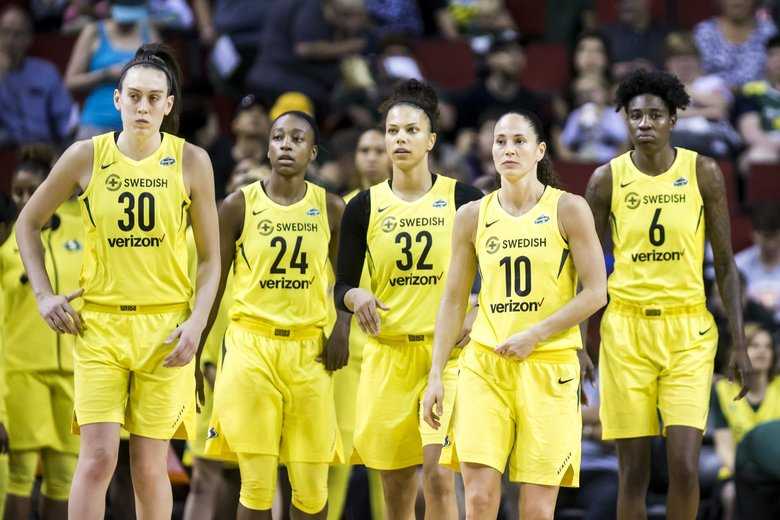 The Intensity And Defense in the WNBA is unbelievable 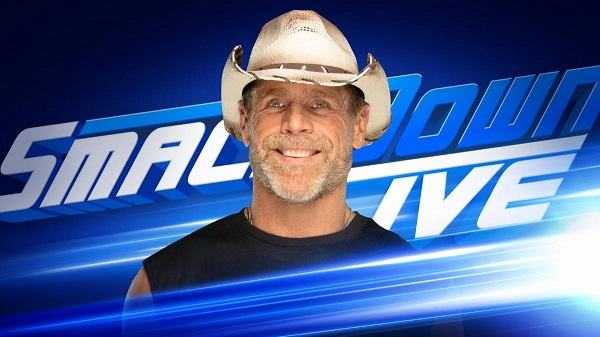