What? I mean, seriously. Think about it. What the hell was that? I know it’s a little late to realize this, but basically, nothing that we thought would matter this season actually did. Including the FUCKING MURDER. If you asked me at the end of last season what season two would be about, a custody battle would be the furthest thing from my mind. And what’s up with the detective that has been snooping around the entire season? She just doesn’t matter anymore? Is this a ten-episode season that they cut the last two episodes from?

For what it was season 2 was good. It’s no surprise that a cast like this put on an unparalleled performance. Renata grew to be one of my favorite characters. Celeste and Mary-Louise’s court battle was unbelievable, just on acting alone.

I could’ve used a little more Madeline with a much different plot. But she did excel as a remorseful wife and bitchy best friend protecting Celeste. Shailene Woodley put on a clinical performance as a battered woman struggling to live a normal life. And I could feel the weight on Bonnie’s shoulders through each scene. I don’t think we’ll ever see such a high profile ensemble on the small screen for a long, long time – if ever. It’s no surprise that there will not be a season three due to the scheduling nightmare they’d have to go through. Plus how do you top going from the greatest group of actresses ever assembled to the greatest group of actresses ever assembled + Meryl Streep? Big Little Lies season three featuring Josh (learned his name this episode) and Max’s great grandmother played by Betty White?

Those of you that read my recap of last episode may remember my prediction for the finale – which I nailed…sort of. Celeste did come out guns blazing and did play the ‘you raised an abusive rapist’ card. Mary Louise did clap back a little bit before the judge announced her decision, but Celeste put an end to that real quick. So I was a little wrong there, but what happens in the end? Bonnie sends everyone a text saying let’s turn ourselves in. Honestly, if a bum ass blogger like me can predict a shows ending that easily that’s how you know this season’s plot was weak.

I actually liked the ending. I like it even more as the end of the series. Any plot about the Monterey Five post-confession would feel forced. I like the ambiguity. We know they did the right thing, but we don’t know how it went and I’m okay with that. 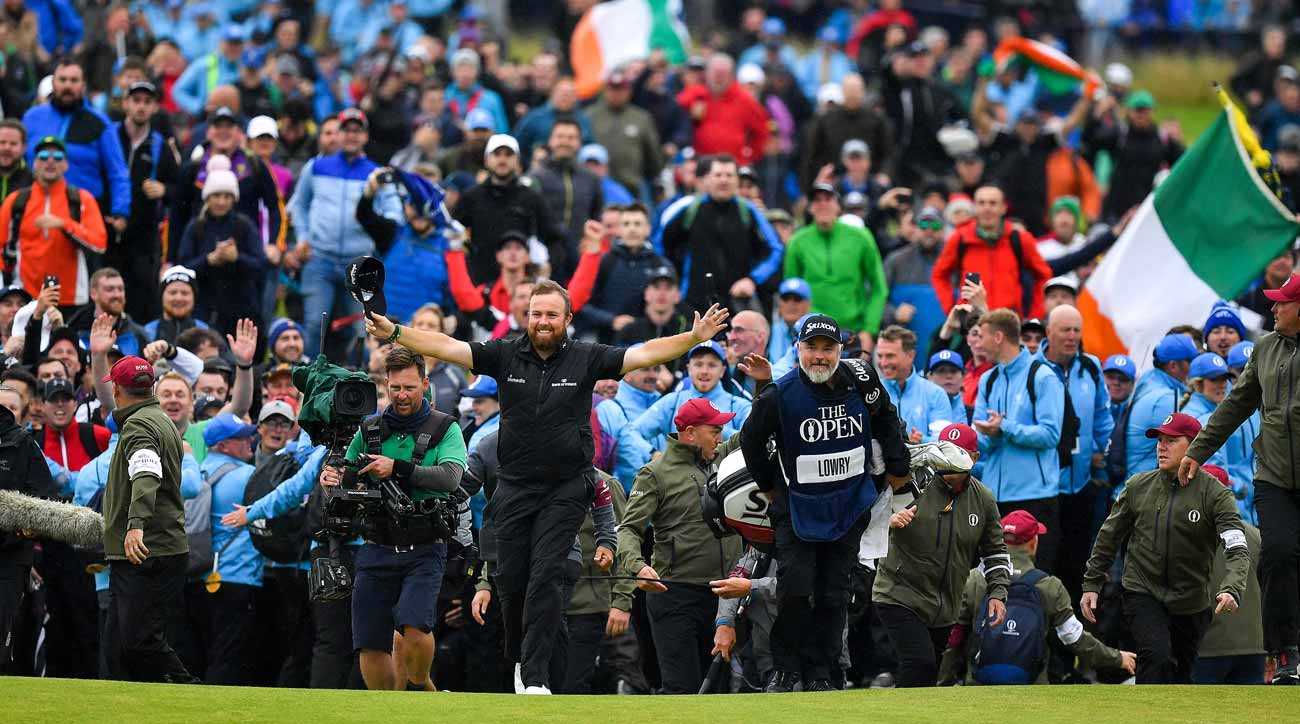 The Open Championship’s return to Portrush a major success 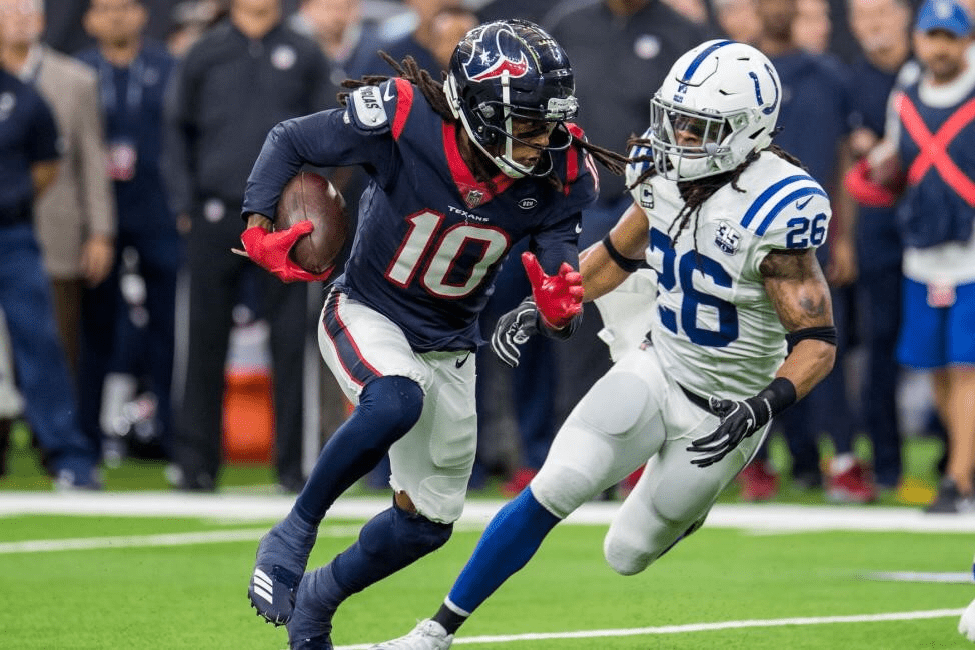