A Changing Of The Guard In Golden State

It’s a beginning of a new era in Golden State. It’s also an era that should be titled “a changing of the guard”. It’s one which will not include the two men who account for their last three NBA Finals MVP’s.

After a long and agonizing free agency period which at times provided as a distraction to the Warriors, Kevin Durant chose to take his talents to the former home of Wu Tang Clan member ODB “The Brooklyn Zoo” to pair up with perennial All Star Kyrie Irving. Durant is scheduled to miss the entire 2019 season and chose to take less than the originally offered max deal to make room for new teammate, DeAndre Jordan.

Andre Iguodala, who has been a staple for this Warriors organization for the past six years, has been traded to the Memphis Grizzlies as part of a salary dump. Iguodala wasn’t the only asset that Memphis received from Golden State. He was also accompanied by three future protected picks, including a first rounder.

Just when you thought that this Warriors dynasty was on the verge of crumbling into the SF Bay, the Warriors prove that they are always resilient by making a splash during free agency. Part of the reason for the Iguodala move was to execute a sign and trade. That trade was with the Brooklyn Nets to acquire the services of D’Angelo Russell.

Russell is coming off of an All-star campaign, where he averaged 21 points and 7 rebounds per game. Hopefully his game on court will be on point like his Snapchat! Joining him at The Chase Center this upcoming season will be former UConn product, Shabazz Napier, who is coming off a career year and shooting guard Treveon Graham. On Monday, the Warriors decided to change course, sending Graham, Napier, and cash to the Minnesota Timberwolves.

Last but not least, Golden State will look to take a page out of the N.W.O’s playbook by making Klay Thompson a Warrior for life. Thompson will miss the majority of the upcoming 2019 season with a torn ACL. As if he is already not eager enough to return, he agreed to a five-year max deal worth $190 million. That is an offer that is just “Too Sweet”

Don’t be surprised to see the Warriors part ways with the following to free up cap space.

A Changing Of The Guard: The Warriors Current Roster

With a guard heavy lineup like this, the Warriors motto might very well change from “Strength In Numbers” to “Shoot your shot”. Good thing Swaggy P isn’t still around. 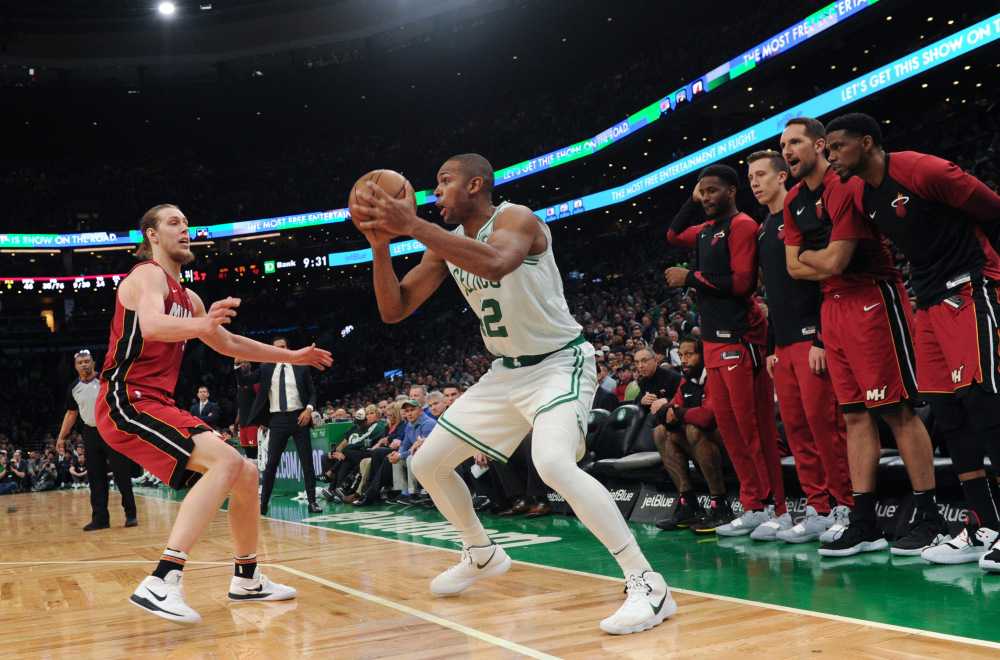 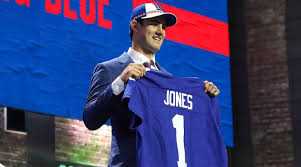