The time has come again for USA basketball to show its dominance on the game.
Starting on August 31st Damian Lillard leads team USA in the FIBA World Cup. The games will be held this summer in China. Over the 68 years of the FIBA tournament, the USA men’s team has always been a favorite to win. With five golds, three silvers and four bronze medals, the USA always has a lot to prove. This year will be no different as coach Gregg Popovich and managing director Jerry Colangelo have assembled a team of stars to win.

Lillard Will Lead A Roster Of Stars

The National Team roster is out and the NBA has once again sent some of the best talents in the world to play. Damian Lillard, Kemba Walker, and Kyle Lowry will share the point duties and leadership roles. At the two position, super stars Bradly Beal, Donovan Mitchell, C.J. McCollum can all shoot lights out. With only two small forwards, versatile Kris Middleton and Jayson Tatum will not disappoint for team USA. This cast right here would be enough to win. I can see it now: Lowry passes to Tatum on the wing, kicks it to C.J, boom, hits a three. But no, not done, this roster just keeps giving.

The power forward position has size, speed, and experience. They are lead with guys such as Paul Millsap, a favorite among players in the NBA. Add Harrison Barnes, and high flying Kyle Kuzma with sharpshooter P.J. Tucker and they are a force. The big men holding down the middle have strength, athleticism and can shoot the three. Kevin Love is back with team USA along with Brook Lopez, Myles Turner, and Andre Drummond. All capable of dominating the five at FIBA. This is a very talented team with guys that can play multiple positions, they all defend and will have no trouble scoring. At the end of the day, Damian Lillard leads Team USA in China.

The field is very strong this year as the international game has more and more NBA stars. This has led to teams being able to compete with the likes of the USA. Perennial top teams such as number two ranked Spain, with stars Marc Gasol, Juan Hernangómez, Rudy Fernandez and Ricky Rubio, is fully ready to take down the USA. Gasol is coming off a championship in the NBA and would love to carry that over to FIBA 2019. While Spain is a powerhouse there are other very experienced teams in the field.

Serbia is a team that not only can cause problems but some believe he can play right with the top teams and win. With NBA guys such as Bogdan Bogdanovic, Nemanja Bjelica, and Milos Teodosic they have a good core that can play a high level of NBA ball. But with Boban Marjanovic and All-Star Nikola jokic, they will most certainly be around for the final stages. These are not the only good teams as the NBA has flourished in the European game bringing the talent of teams closer than ever. France, Argentina and even host China will all have a say in the outcome. The International game has never been better.

The USA does not have a real tough opponent in the group stage and should advance with ease. In Group F, the U.S will face the Czech Republic, Japan, and Turkey. To say the least a very soft group stage. The U.S could take advantage of this by using this stage to come together better and to find a rotation. This practice time will help for the late rounds as the round of 16 will be the start of a real ball.

With experienced players, such as Harden, James, and Davis choosing to miss these games this will not be an automatic gold. But the U.S still has the best talent in the world overall and that makes them a deeper team than the others. This dept will help push them over the top and into the title game. Serbia will beat Spain and play the U.S for a chance at gold. But in the end, Damian Lillard leads team USA to defeat them in the finals and bring home yet another GOLD. 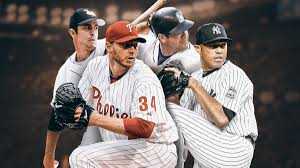 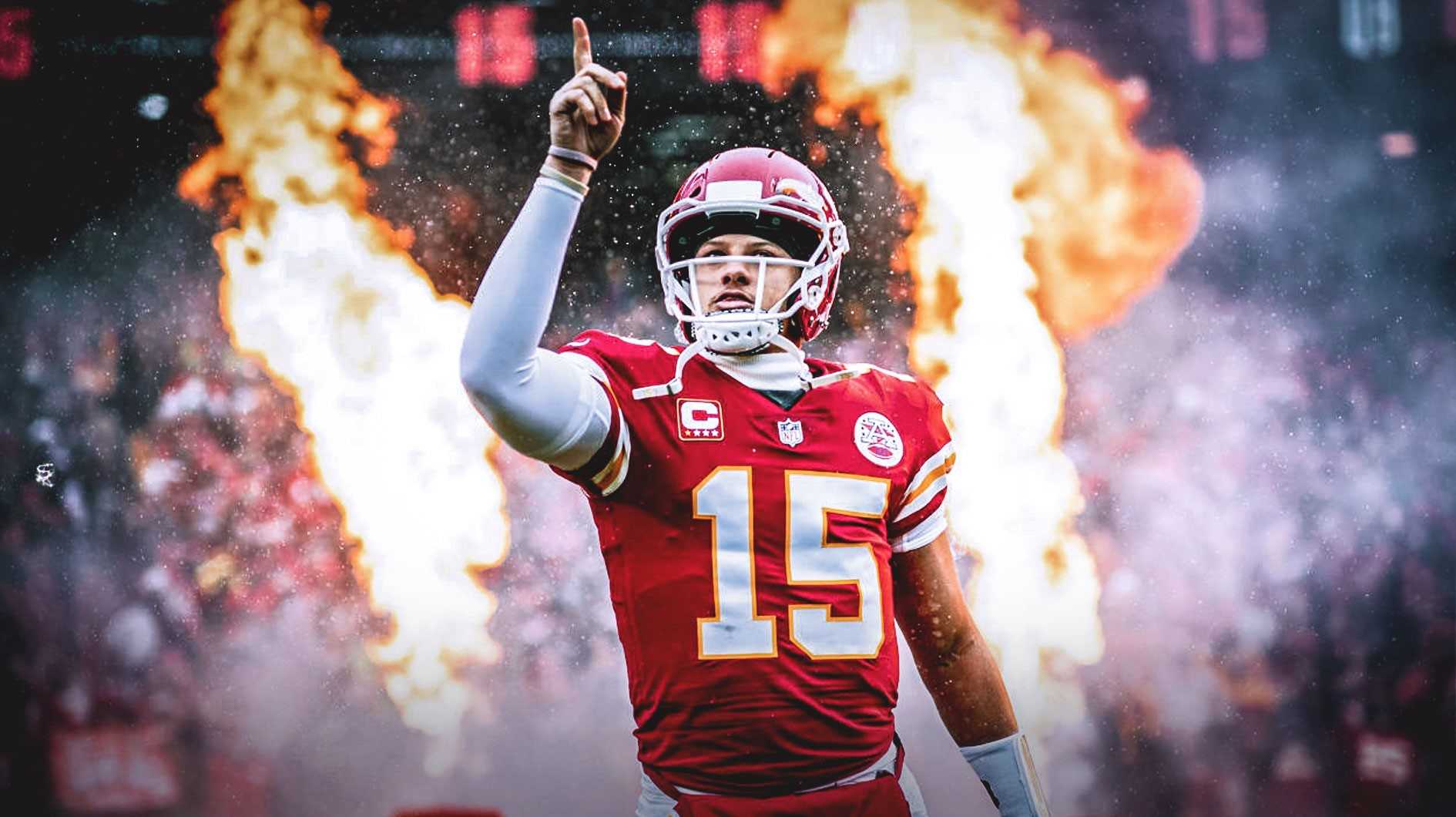