D’Angelo Russell To The Warriors

Offseason has officially started and it began with a bang. Big name players already finding their new squads. One of the marquee names, D’Angelo Russell, is the newest member of the Golden State Warriors.

They landed Russell through a sign-and-trade with the Brooklyn Nets. The contract is a 4-year $117 million deal. Golden State did lose superstar Kevin Durant, but they made sure they got something back in return. A young and up and coming star that can play alongside Steph Curry while Klay Thompson is out with an ACL tear. Free agency has been crazy the past two days and D’Angelo Russell to the Warriors is included in the list of shockers.

Russell’s name was being tossed around many teams. Once Kyrie Irving‘s name was said to sign with the Nets, Russell was for sure out the door. There were plenty of rumblings with the Minnesota Timberwolves since his good friend Karl Anthony-Towns was trying to recruit him. Then there were some murmurs that he’d be reunited with the Los Angeles Lakers who had just traded him not too long ago. Granted every big name free agent name has been traced to the Lakers somehow.

Since he was a free agent he was able to choose where he’d go even though it was a trade that got him there. Golden State wasn’t on the radar until a last-second snatch. At first, all signs pointed towards Minnesota since they had a max player in Andrew Wiggins all ready to be shipped out. Ultimately though the Nets went with the obvious choice in Kevin Durant.

There are still some questions on the trade though. There are rumors going around that Golden State might possibly try to trade him after six months because of the new free agency rule.

Who is D’Angelo Russell

D’Angelo Russell experienced his most successful season as a player this past season. He averaged 21.1 points, 7 assists, almost 4 rebounds a game, and shot 37 percent from deep. Also was rewarded with an all-star nod this past season. He was in contention for the Most Improved Player award this year. In the end, though Toronto Raptors forward Pascal Siakam won the award. Russell is only 23 so he should only be getting better and now the Warriors have a player to build around for the future. 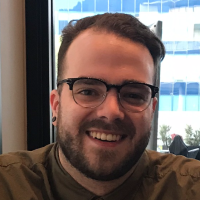 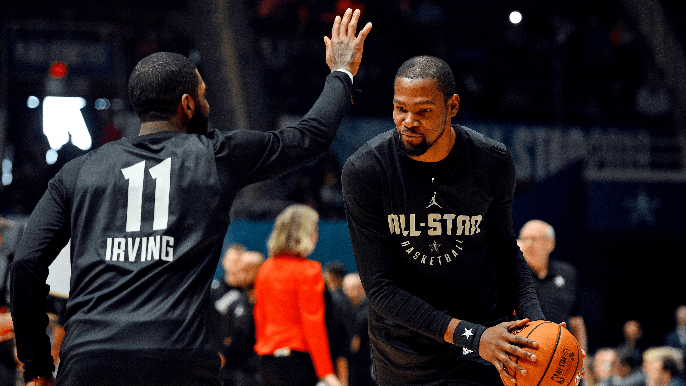 Day One Winners And Losers Of NBA Free Agency 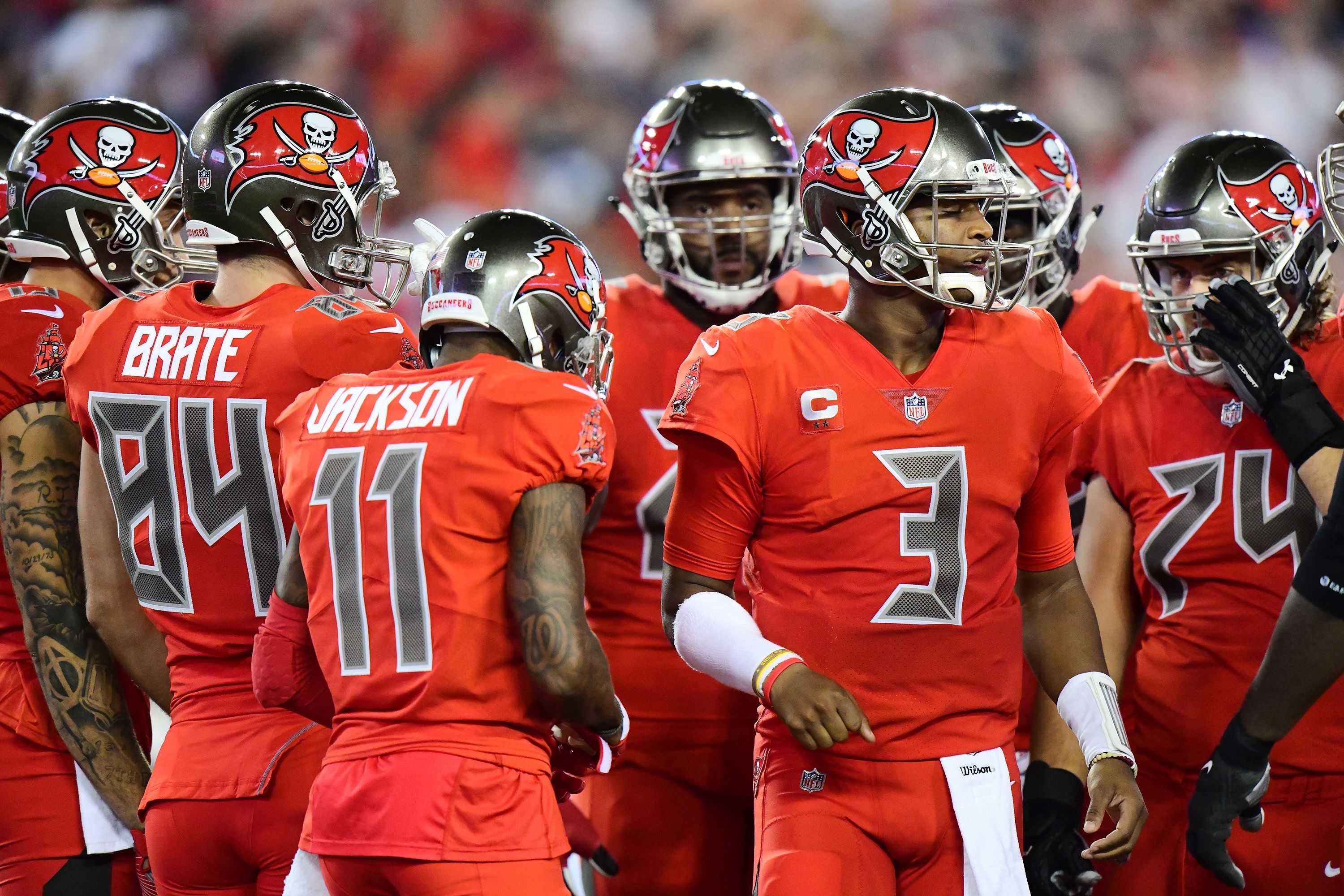