Nneka Ogwumike led the Sparks in scoring with 22 points. She also grabbed seven rebounds. Nneka was a factor on defense as well; she was excellent at playing the passing lanes and creating turnovers for the Sparks. In the third quarter, Nneka spearheaded the third-quarter charge by scoring 13 points in the quarter.

Chelsea Gray got into foul trouble early, but she ended the game with 11 points, Gray also added nine rebounds, four-assist, and three steals. Gray played her usual all-around game. She is a tough, gritty point guard who can do everything. Against the Wings, Gray did just that, making timely shots, playing tough defense, and banging down low with the big girls coming away with rebounds.

Rookie Marina Mabrey played some big-time minutes in this game. When Gray had to sit due to foul trouble, Marbrey stepped right in a played well. She scored ten first-half points to help cut into the Wings lead before half time. Mabrey was able to hit two three-point shots to help cut into the Wings lead. It is safe to say without her effort; the Sparks would have lost.

Chiney Ogwumike added 12 points 6 rebounds to help the Sparks as well. She is finally healthy and able to contribute to the Sparks team. Her hustle and grit are what also helped the Sparks get back in this game and eventually win it. It is good to see her healthy, able to contribute and play with her sister in Los Angeles. 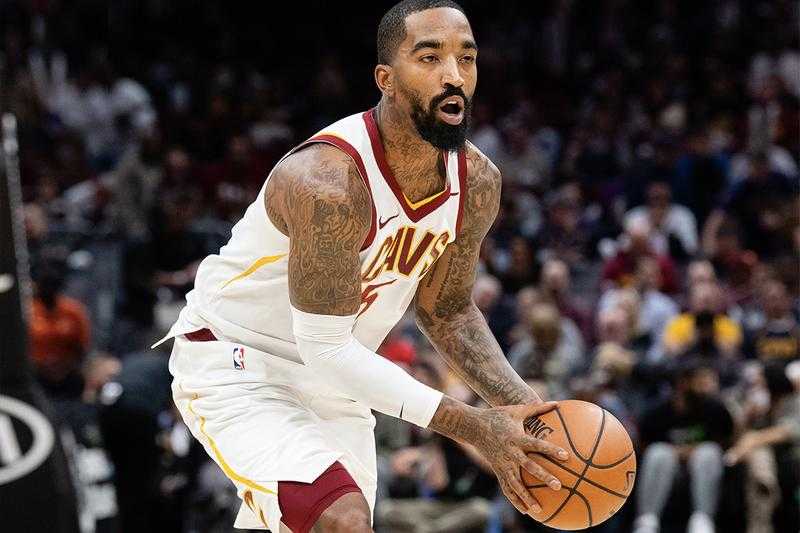 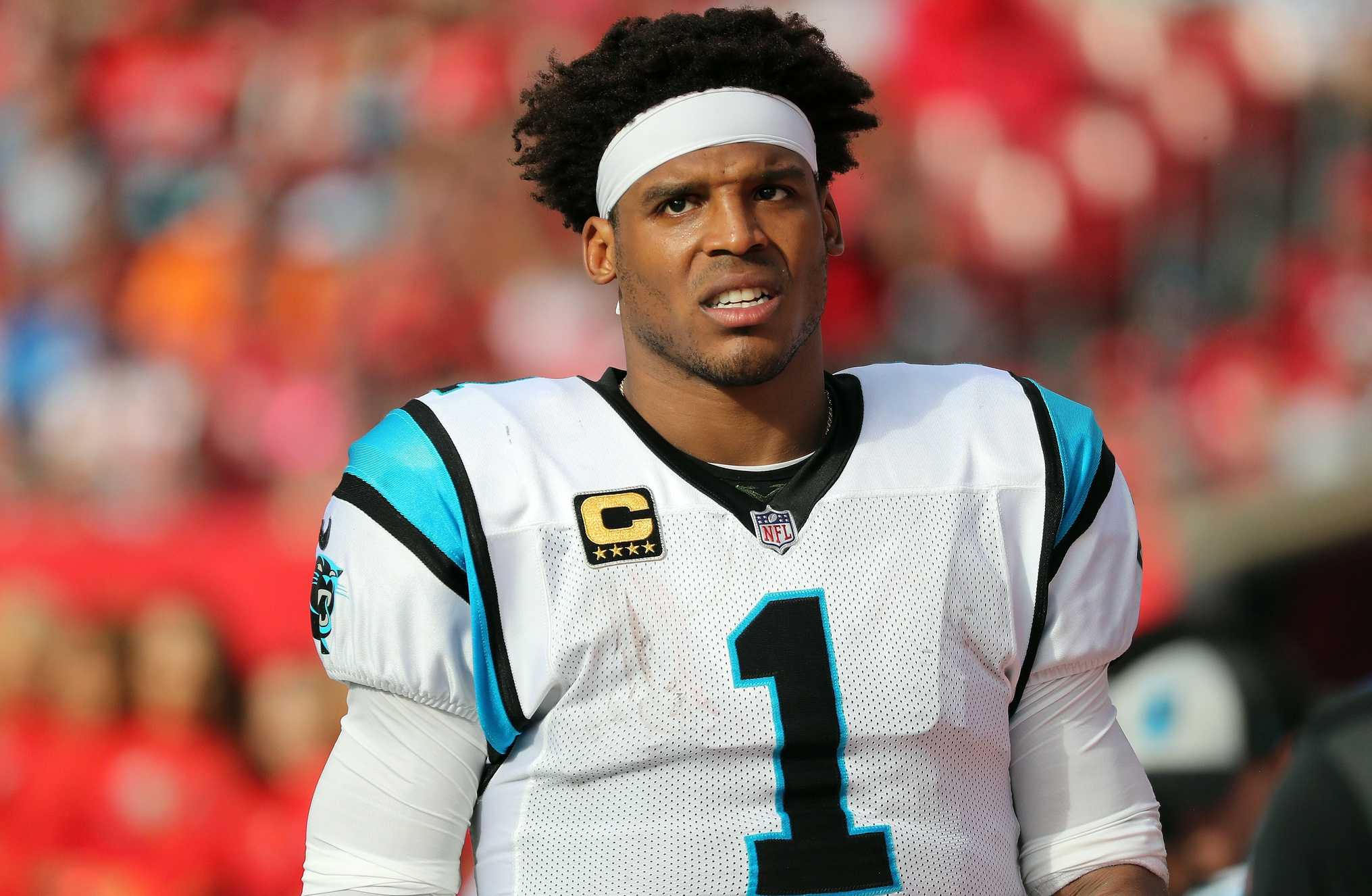 The Top 5 Most Overrated Players in the NFL