Key Players For The Sparks In Victory Over The Dream

The Los Angeles Sparks beat the Atlanta Dream 78-66 on Tuesday night. The-Dream has been struggling this season, dropping their record to 5-15 on the season. The-Dream has been without their star Angel McCoughtry due to a knee injury. Monique Billings scored a career-high for Atlanta, but it was not enough to defeat the Sparks. Tiffany Hayes hit a three-pointer to give the Dream a 65-63 lead. After that, the Sparks close the game on a 15-1 run to win by 12. Los Angeles came into the game with only eight players; three were out due to injury and one to suspension. The Sparks had three key players with outstanding games.

Nneka was excellent as usual; she scored 24 points on 10-14 shooting. Also, Nneka added nine rebounds and five assists. Ogwumike has stepped for the sparks who are dealing with a lot of injuries. She has played big minutes and put outstanding numbers.

Chiney came up big just like her sister; she had a double-double. Scoring 15 points on 5-11 shooting and adding 12 rebounds, seven of which were offensive. Offensive rebounds are enormous because of second-chance points. Chiney has been solid for the Los Angeles all season, playing critical minutes with all the key players out.

Tierra gave Los Angeles starting line up a big lift. She finished with 23 points in the game. Ruffin-Pratt made six out of nine three-point shots. Also, she played tough defense as she always does. With Chelsea Gray having an off shooting night shooting 4-14, it is safe to say Ruffin-Pratt big game was key to the Sparks victory.

If the Los Angeles Sparks can get healthy, they could be a factor in the west playoffs big time. When healthy, the Sparks are one of the best teams and the deepest teams in the WNBA. 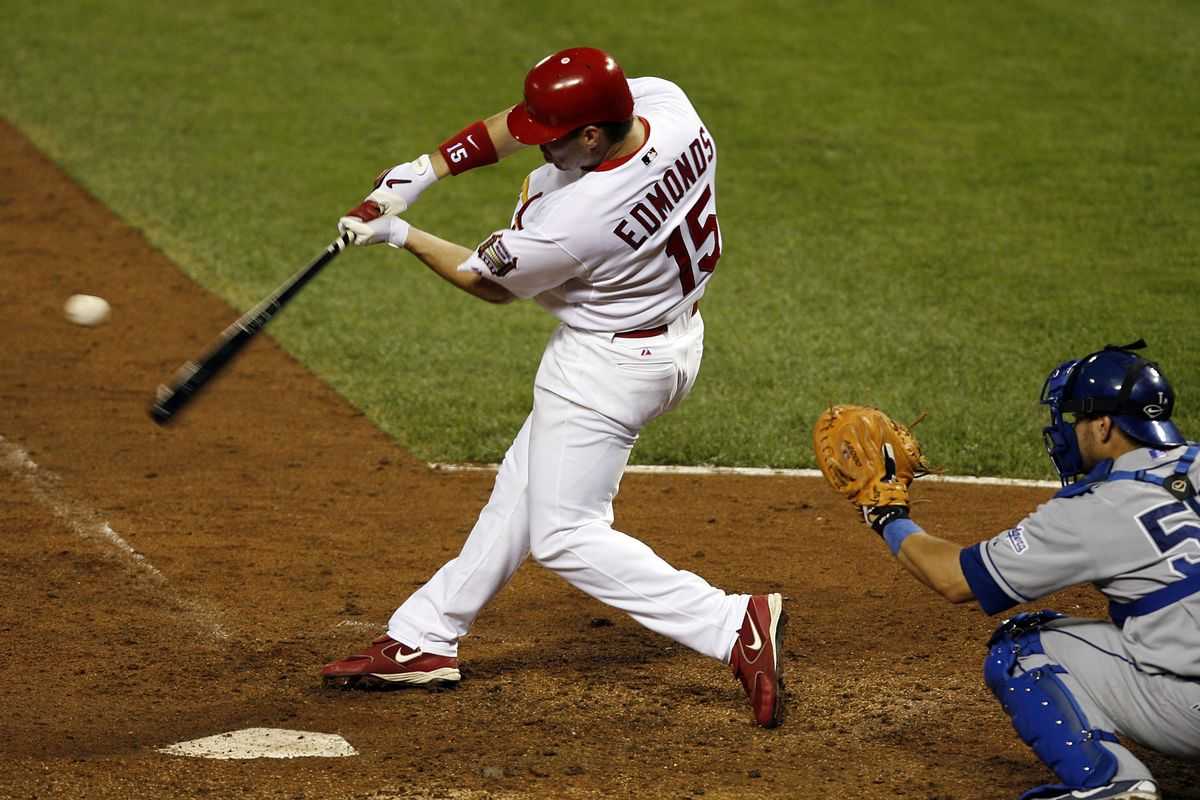 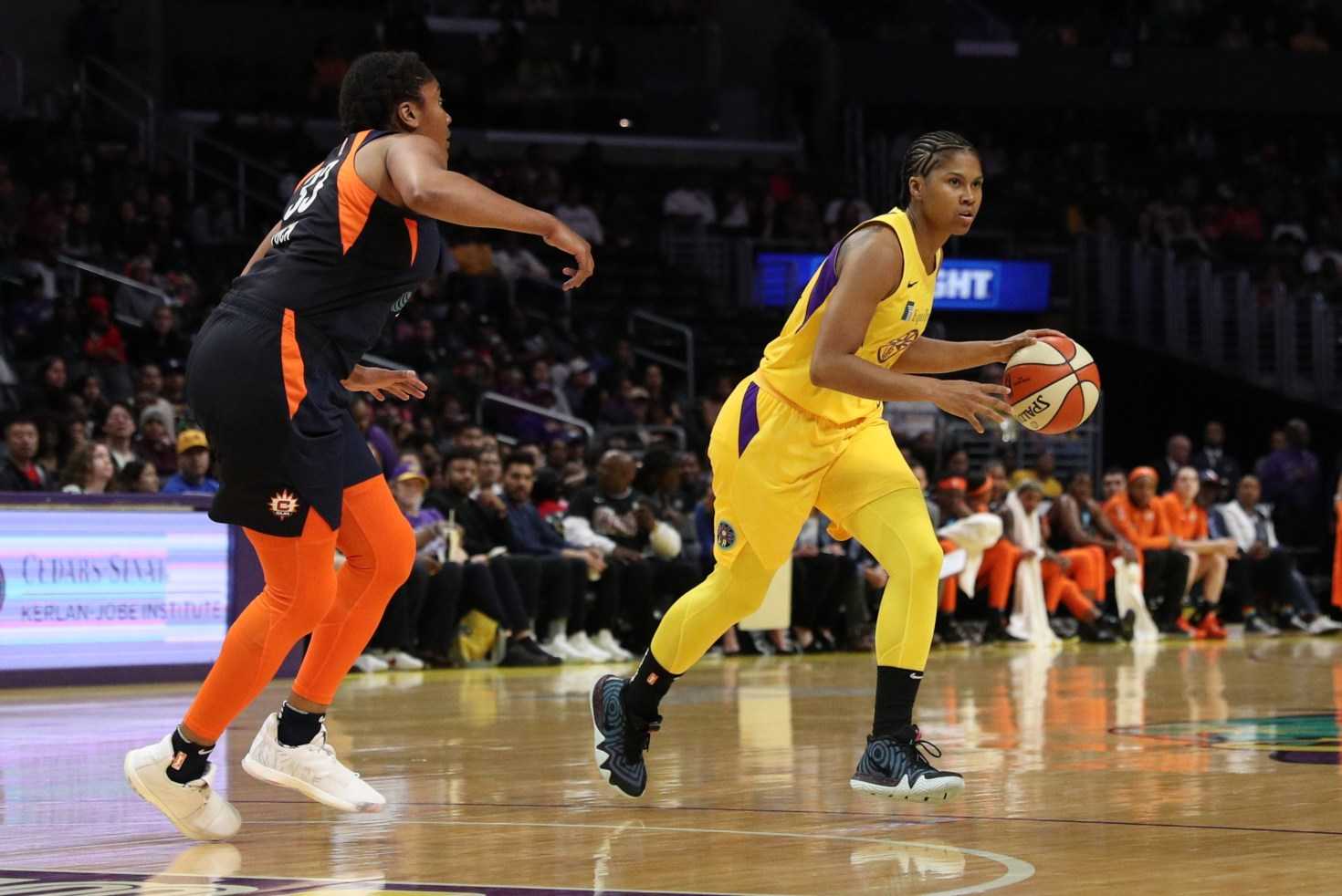