Should The WNBA Expand To More Cities?

Should the WNBA expand to more cities?

The answer is yes. Look at the photo above. 12 teams that face each other weekly and most likely know each other’s mannerisms like no other. I know what you are thinking, but there is not enough support in the league how are you going to add more cities. It’s simply the attendance and support have risen this year.

The amount of fans attending games is better from the beginning of the season till now. In the opening weekend especially on May 25, the numbers were great with 8,500 fans in attendance in the Seattle Storm vs Phoenix Mercury game (Sellout). That is to say, they should expand to more cities and take a risk. More cities equate to better opportunities. Having more teams only means more opportunities for college athletes to invest in their future and enter the league.

Certainly, this is the right time to invest more in the WNBA and expand. The media and fans are eager and excited about the players and attending games. In addition, more and more NBA players are supporting the ladies. Besides from LeBron James, and Kobe Bryant you see Chris Paul attending games and WNBA events. The support is growing and growing and it’s amazing to see that as a fan. Exhibit A. Take a look at the line to get in for this past weekend WNBA All-Star Skills Challenge.

Should the WNBA bring back a team in the city of Miami?

Who remembers Miami having a WNBA team? Do you remember a team named Miami Sol? Yes, you read that correctly Miami used to have a WNBA team. However, the lack of attendance hindered the teams future. Most importantly, I think the league should give the city of Miami a second chance in bringing back a team.

The support is going to be amazing. I can see Dwyane Wade supporting the team and bringing awareness to the league. It would be great to see Wade own a WNBA team and incorporate a perfect front office, staff, and coaches. As a result, former and current NBA players will come together and join forces. Meanwhile, that would bring more eyes to the league. Secondly, when the support is there bigger things will occur. Salaries will rise, merchandise sales will go up, attendance will improve.

In short, the WNBA should expand to more cities. 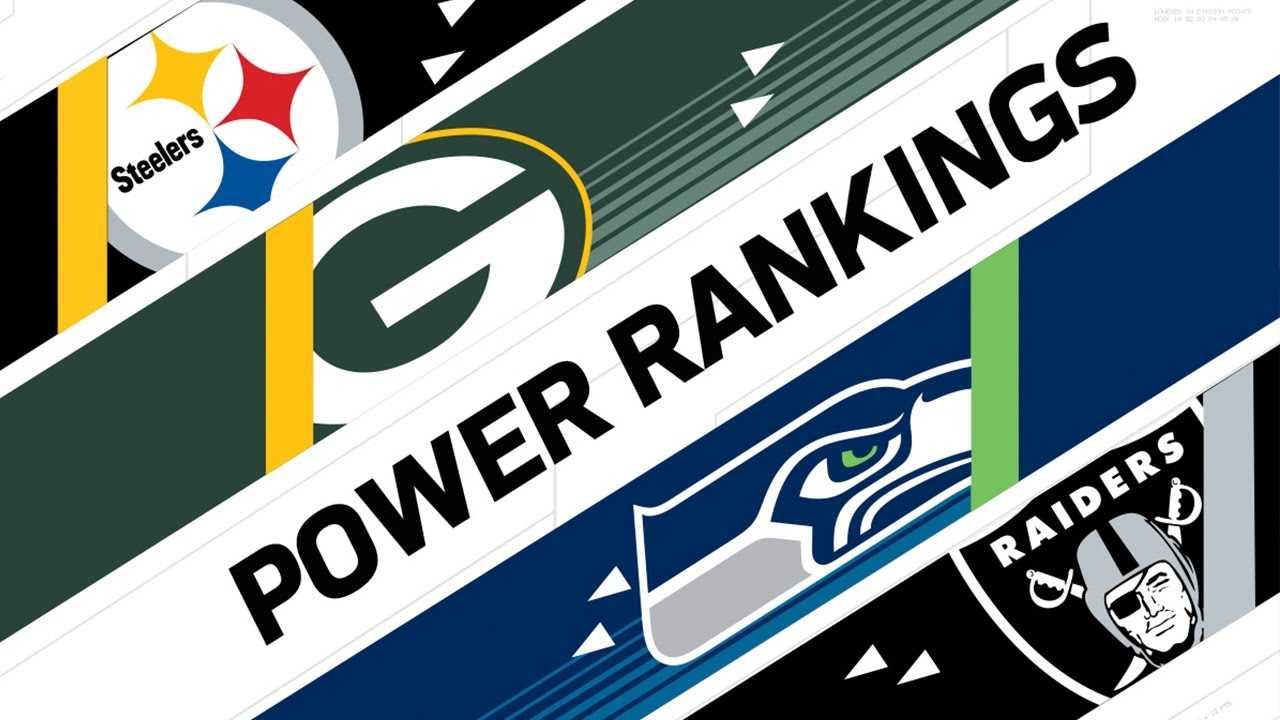 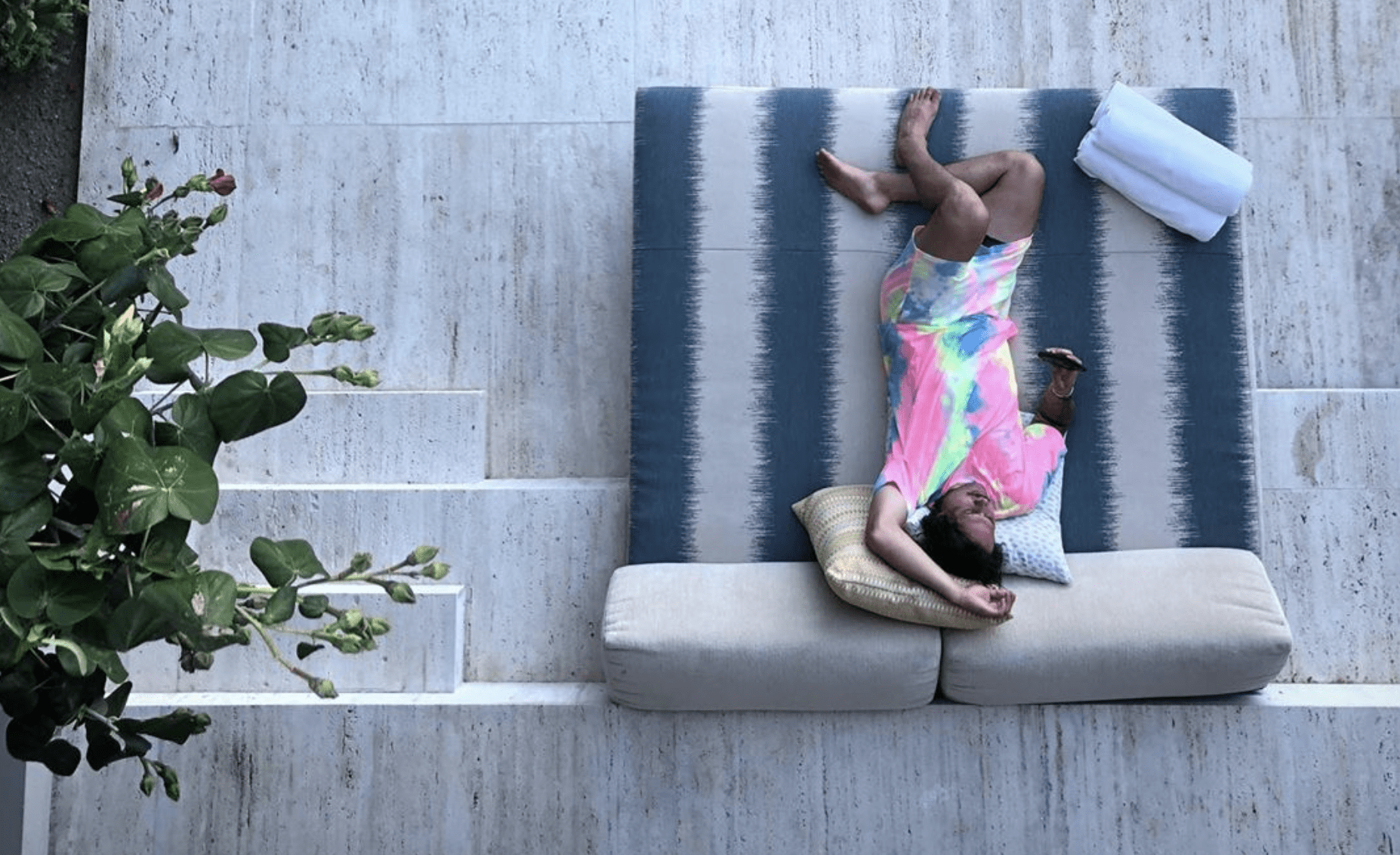