Philadelphia has signed reliable veteran Al Horford for $109 million at four years according to nba.com. Horford is a true center, with excellent court vision and can shoot field goals from anywhere on the court. His jump shot is consistent and he keeps working on his three-point shot. Furthermore, he understands what it’s like to make it to a Conference Finals and what it’s like to win a playoff series. Horford has the skill set of every position. The Sixers came close last season to playing in the Eastern Conference Finals. They are not far from contending for the NBA Finals.

Well, they weren’t far off. However, that all changed when JJ Redick and Jimmy Butler decided to leave and sign elsewhere. If they all stayed together they could have possibly been contenders for the NBA Finals. It seems like the Sixers have had a rough off-season. Let me explain. For example, they were considered winners in the NBA Draft to me, until they traded most of their players they drafted. They even had depth until they changed their roster.

Similarly, in free agency, they weren’t able to keep two players of their core. Butler decided to go to Miami and Redick went to New Orleans. On the bright side, Tobias Harris stayed and they signed Horford. For the most part, they have the same roster, they just lost two prominent players. Hence, someone they drafted or on the bench will need to step up if the Sixers expect to make the playoffs. If that happens they have a chance to make it to the playoffs or even the NBA Finals. The Sixers chance at a road to the NBA Finals just got challenging when Butler and Redick decided to leave.

There is good and bad news with this happening for the Sixers. The bad news is that they don’t have multiple shooting guards, or even a well known prominent guard. Additionally, they have multiple players that have the skill sets of power forward or center for the most part. Ben Simmons plays point guard but is a small forward/power forward. Harris is the same. Horford and Embiid are both centers but can play the power forward position. The Sixers starting five is now new and we will see how their game plan when the season starts. 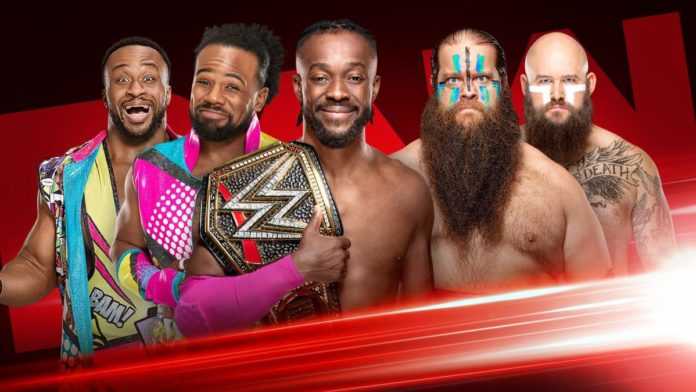 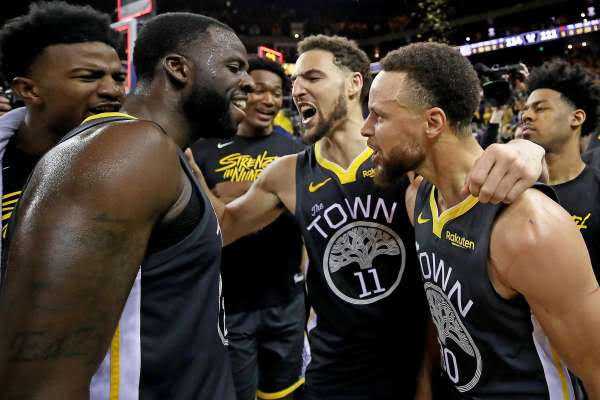 A Changing Of The Guard In Golden State