Sparks’ Comeback Was A Magic Show In LA

Sparks with a close 1st Quarter

The game started off well for the Sparks not only by winning the jump ball. But with two quick points to start the game. Los Angeles was up by 4 points in the 9-minute mark. Nneka Ogwumike started off well with a quick jumper and her explosiveness continued for the rest of the game. Needless to say, Dallas came out with force and ended the 1st quarter 20-17. They led by 5 at the end of the 1st quarter.

What an incredible 3rd quarter for the Los Angeles Sparks to come back from a 16 point deficit. The Sparks with four quick points to cut it down to 6 points in the 8:20-minute mark. Great start by the Sparks who adjusted well after half time. With an 8-0 run by the Sparks, the Wings hadn’t scored one single point for 7 minutes. All that changed in the 6-minute mark when the Wings finally scored. The score was 44-40 wings leading by four.

For the Sparks Chiney Ogwumike and Chelsea Gray, both had three personal fouls that didn’t help the Sparks. However, the Sparks had the energy for a comeback magic show and that happened in the 5-minute mark of the 3rd quarter. The advantage the Sparks had was making their 3-pointers with 33.3 percentage from the three-point line. The magic show continued for the Sparks and they tied the game in the 2-minute mark 51-51. Incredible resilience from 16 down to tie the game.

1:55 remaining in the 3rd quarter the Sparks finally had the lead the rest is history. Nneka went 9-9 from the free-throw line. The was key for the Sparks win over Dallas. Los Angeles with 90.5 free throw percentage for the game. Great energy on the floor for the sparks to go 24-9 run in the 3rd quarter.

Gray was the key player in the 4th quarter for the Sparks and she gave it all she got for her to win. Chelsea finished with 11 points, 4 assists, and 9 rebounds. Of course, Nneka was the player of the game with a monstrous game 22 points, 3 assists and 7 rebounds. Nneka’s sister Chiney had an amazing game as well with 12 points, 2 assists, and 6 rebounds. Chiney went perfect on the free-throw line with 4-4.

To be fair Dallas Wings star Isabelle Harrison had an incredible game with 14 points, 4 assists, and 9 rebounds.

In conclusion, the Sparks’ comeback magic show was unbelievable. The Sparks are now 10-7 on the season. 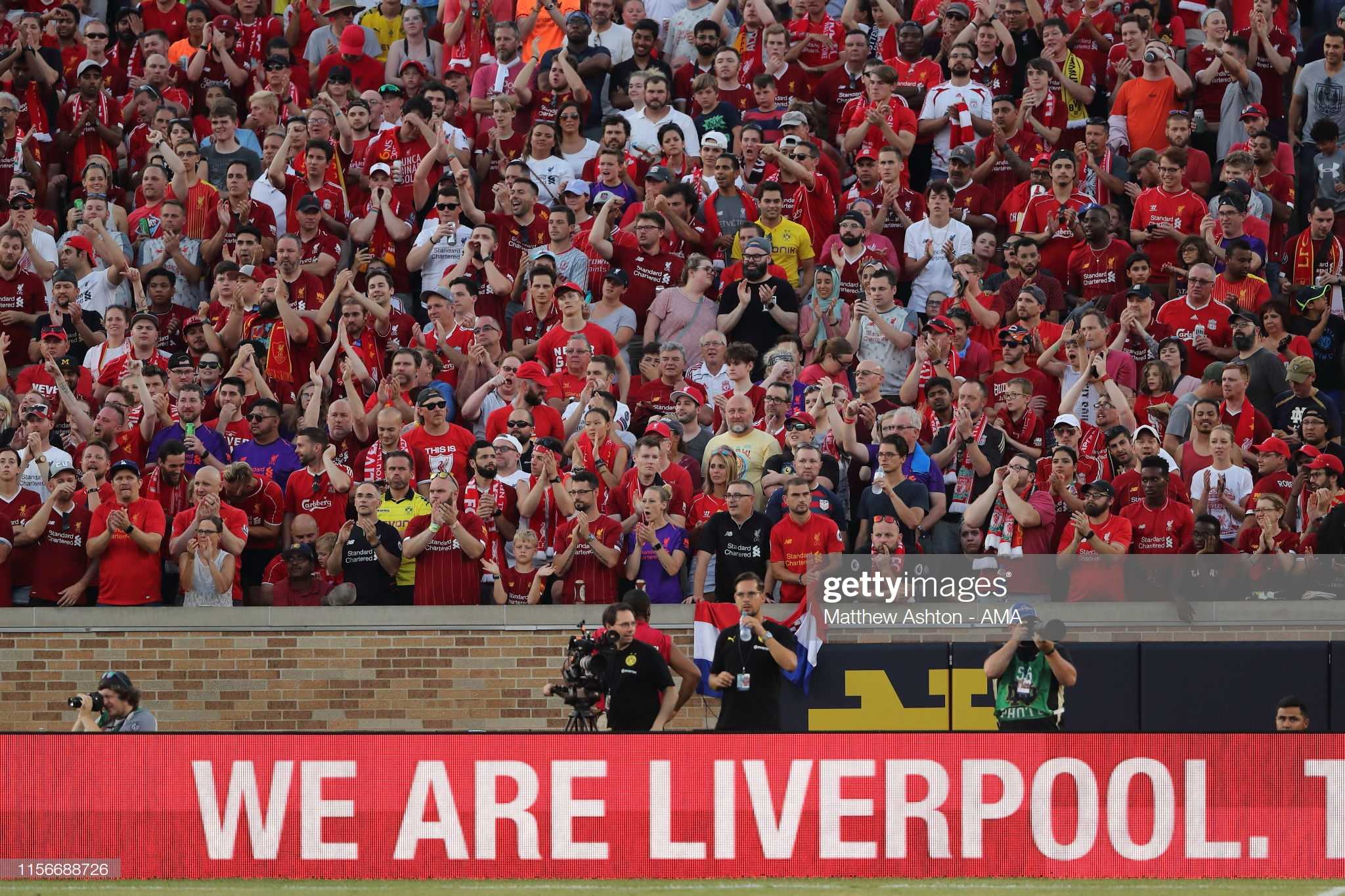 Liverpool FC Invades the US 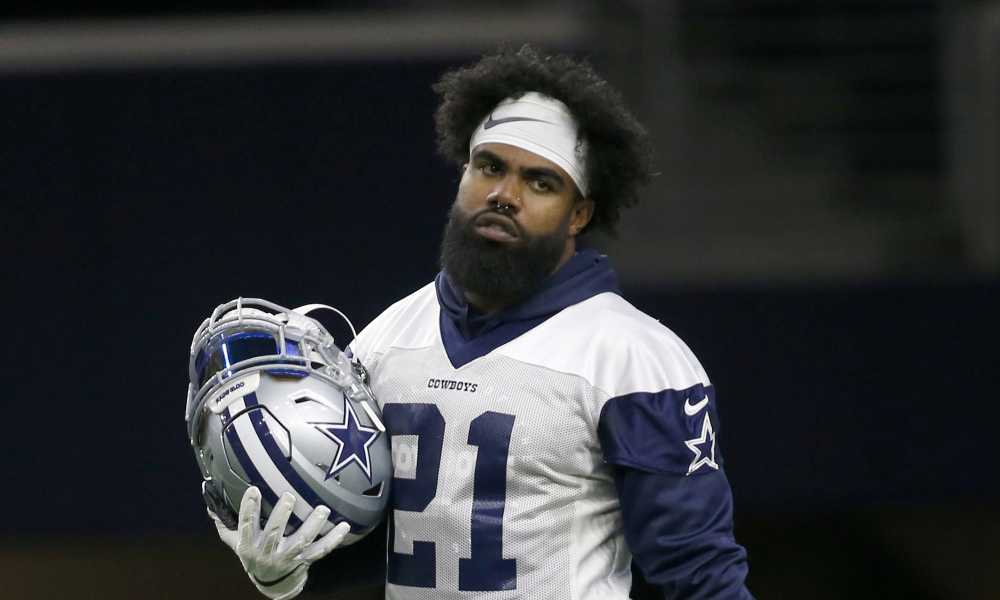 Trade Ezekiel Elliott – He’s a Cancer to the League