Tierra Ruffin-Pratt saved the Los Angeles Sparks in yesterday’s win versus the Atlanta Dream. The girl was on fire. Not only did she have a spectacular game with 23 points, 2 assists, and 4 rebounds. She went 6-9 from the 3-point line. The Sparks came on top winning the game 78-66.

The Sparks win did not come easy it took a lot of work from key players in the fourth quarter. The Atlanta Dream scored quickly within the few minutes of the game. Coach Fisher called a quick time out by the 7-minute mark he didn’t like the way his team was playing. After the time out the Sparks came to play leading by 2 in the 5:50 mark of the first quarter.

The Ogwumike sisters were unstoppable in last night’s game. Combined they had 39 points for the game and unbelievable performance by Chiney with 12 rebounds for the game. Nneka with 24 points, 5 assists, and 9 rebounds. Chiney went perfect from the line 5-5. In addition to that, she had a monstrous block and by the first half, she already had 9 rebounds.

Another reason the Sparks struggled to finish the first half with the lead due to the lack of bench points with only 2 points and the Dream with 8 points. That made a huge factor.

The Atlanta Dream had a great start in the 3rd quarter with four quick points that’s when Coach Fisher called another time out. By the 6:43 mark Atlanta was winning by three points. The Sparks had a window of hope and went on a 6-0 run to tie the game at 36-36. Despite Chiney having foul trouble with four personal fouls the Sparks once again tie the game at 38-38 by the 5-minute mark.

However, by the 1-minute mark, the Dream took over and took the lead once again. Finishing the quarter 51-46.

Tierra Ruffin-Pratt saved the Sparks win in the fourth quarter. It was the 5-minute mark magic for the Sparks. Pratt had 6 3-pointers. Between Chiney and Pratt, the Sparks were able to beat the Dream in the end. In addition, they outscored Atlanta in assists, total rebounds, offensive rebounds and 3-point field goal percentage with 47.4 (Sparks) to Atlanta’s 9.5 percentage from the arc.

As a result, the Sparks had a 7 point lead by the 1-minute mark and scored four more points 41 seconds remaining in the game.

In conclusion, great teamwork by the Sparks to be down players and still have the ability to win games on the road. The Sparks are now 11-8 on the season. Their next game is Thursday, Aug, 1 at 10 pm ET at home versus Las Vegas Aces. 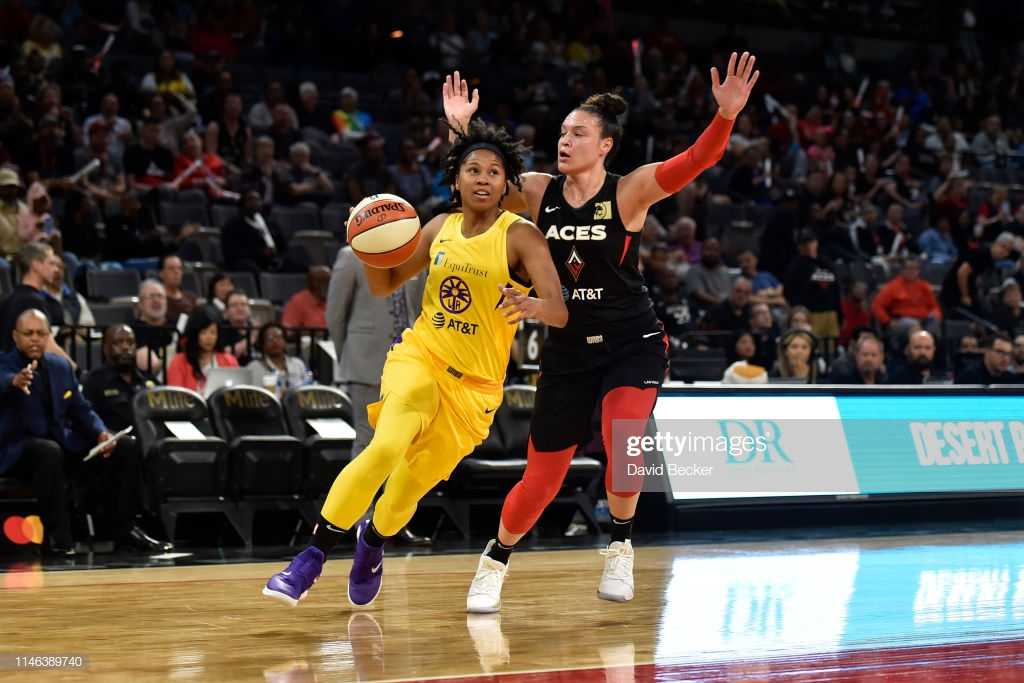 Key Players For The Sparks In Victory Over The Dream 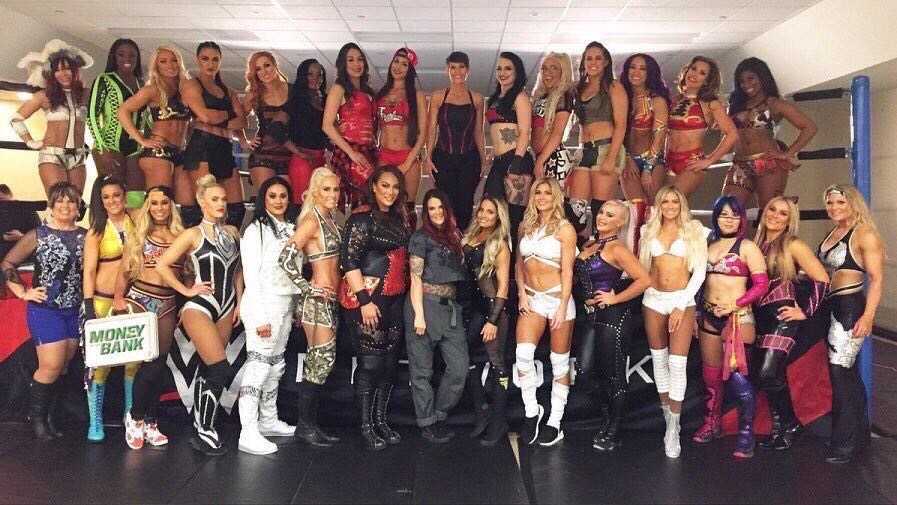 Is the Women’s Revolution Over?