What If? Featuring Chris Paul Powered by NBA 2K19

Now, it’s beginning to look like he will start the season as a member of the Thunder. There’s also the possibility that Paul might spend the entire season there due to him being valued at $125 million dollars and being difficult to move because of his huge contract.

Paul recently has been the subject of possible trades involving the Miami Heat , Minnesota Timberwolves, and a possible buyout scenario with the Los Angeles Lakers. At the moment, there is a slim chance that any of these transactions will actually take place.

With the power of modern technology available through NBA 2K19, I was able to bring these scenarios to life via simulation. I utilized six minute long quarters on the pro setting. In this edition of “What If”, we will explore the possibilities of what could take place if Paul landed on any of these teams rosters. In each of these matchups, he was assigned as the teams starting point guard. 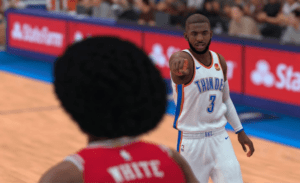 This is where Paul resides currently. He had the task of taking on rookie Coby White (6’5 183 lbs) from North Carolina. Here’s a few notes from what took place…

-Paul split time with Dennis Schroeder. As a result, their stats were virtually the same. Paul (6pts, 2 rebs and 2 ast) Schroeder(6pts, 3ast).

-Danillo Gallinari and Steven Adams both were benefactors of Paul’s kindness. This allowed for them to dominate in this game.

-Paul contributed in his limited minutes and as a result, performed well against a much larger opponent.

-In the end, OKC was victorious in this battle in the Sooner State. 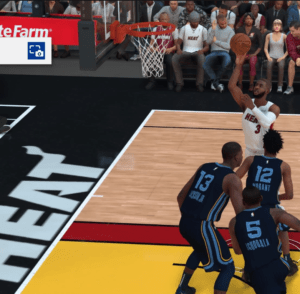 Paul was acquired by the Miami Heat in a straight up trade for Goran Dragic. Yes, you read that correctly. Remember folks this is a video game! Paul faced off against this year’s second overall draft pick Ja Morant. So here’s the rundown…

-This was Paul’s most impressive performance of the four simulations (15pts, 3rebs, 2ast and 2stls). However, he logged quite a few minutes and this wound up being a complete mismatch.

-Although Morant’s numbers were virtually identical on paper (15pts, 3rebs, 2ast and 2stls) , he ran circles around Paul.

-The Heat were dominated in the paint and on the boards.

-Jaren Jackson Jr. had a big game and Dwight Howard looked like himself circa the Superman era.

-The Grizzlies took control early on and never looked back. Miami never had a chance in this one. 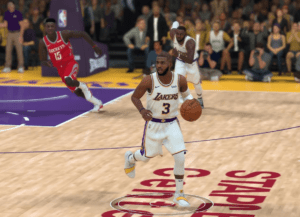 The biggest questions which would need to be answered here is would Lebron James be willing to give up his recently cemented status as the team’s starting point guard in order for Paul to have a starting role? Also, would Paul be comfortable in taking the paycut which would come via buyout? Those are questions which would need to be answered in real life. On 2K19, I was able to make this happen with a few button presses. Here’s how the showdown between the Lake Show and the newly acquired dynamic duo of Harden and Westbrook went down.

-This was the Lebron James Show no matter what. He flat out killed the Rockets from beginning to end (15pts, 7rebs, 4ast).

-This show was co starred by LA’s bigs (44pts in the paint from Davis, McGee and Cousins)

-CP3’s contribution was minimal (7pts, 5 ast, 2ast and 1reb). He would be a luxury for the Lakers not a necessity.

-Harden shined but, Westbrook was a non factor. 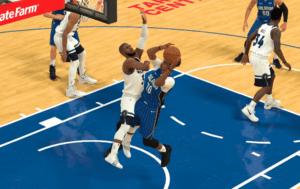 Paul was signed by the T’Wolves. So Shabazz Napier was sent packing. Yeah I know…Once again I repeat this is a video game folks! As a member of the T’Wolves, Paul’s responsibility will be to hold former number one overall pick Markelle Fultz at bay.

-Paul logged 16 of 24 minutes in what proved to be his most inefficient performance yet. However, he was able to hold Markelle Fultz in check.

-The most baffling thing which took place during the final seconds of the game is a stat which you cannot put on paper… Paul refused to take the final shot which could have brought his team within two points. He choose to defer to Karl Anthony Towns twice when he had a wide open look. The look of disgust on Towns’ face as a result of that when the clock ran out and the T’Wolves fell to the Magic was priceless.

Which Chris Paul scenario do you feel would be the best fit for him? I’d like to hear your feedback in the comments section. Stay tuned for the next edition of “What If”. 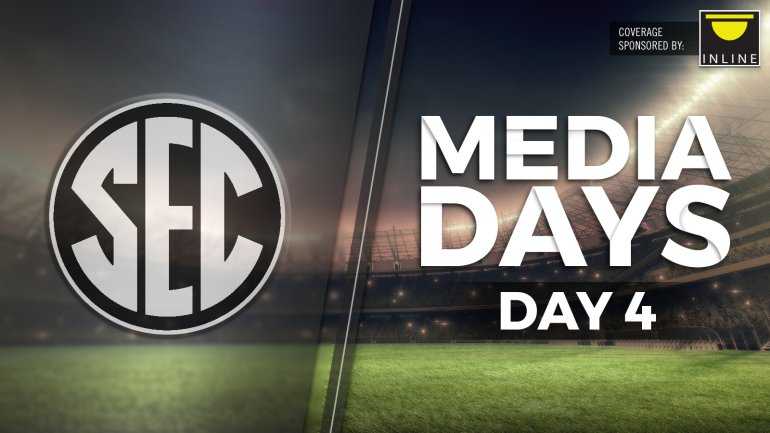