Colorado Rockies are at a Crossroads

First off this is a good team that just can’t seem to put it together. When they get something straightened out, something else goes wrong. Now that leaves the Rockies at a crossroads especially with the trade deadline coming closer. What they do at the deadline may signal the direction they are going in the near future. Though hope should not be lost because there is a lot of good things about the team. They are just missing a few pieces.

Pitching is the biggest issue that has plagued the Rockies their entire existence. This year proves to be no different, even though they have some young promising pitchers. German Marquez and Kyle Freeland were poised to have another good season. After what they did last season and there is so much talent there.

Freeland has been disappointing, to say the least, even getting sent down to Triple for a month. Marquez has had trouble being consistent from start to finish. The Rockies really need these pitchers to get it together now because time is running out.

This a really good lineup from top to bottom, but they have struggled too. It’s hard to believe considering they have players like Trevor Story, Nolan Arenado and Charlie Blackmon. These are 20 home run and 100 RBI caliber players.

Then there is David Dahl and Daniel Murphy who are really good hitters. They should have no problems scoring runs and winning games. If they could start hitting on a consistent basis and be able to hold on to leads. Then they would be in a better position.

As bad as it looks right now, there are some good things to look at. For instance the emergence of David Dahl and Raimel Tapia in 2019. Dahl and Tapia are bright spots offensively and defensively. They have been as good as advertised.

Jon Gray has been a good surprise for this rotation. For the most part, he has been reliable and gives the Rockies a chance to win. Colorado sent four players to the All-star Game, that has to say something. It’s not like they don’t have a good team, it just has not shown his year.

Everything seems to grow wrong this year and they can find there identity. They have a lot to consider in the next few weeks as they decide what they want to do next. There may be some that are already counting them out but they shouldn’t.

It’s time for a turnaround as unrealistic as it may seem to some. There is no need for the Rockies to complexity scrap this year or the team they are building right now. Fans should not lose any hope because stranger things have happened before. 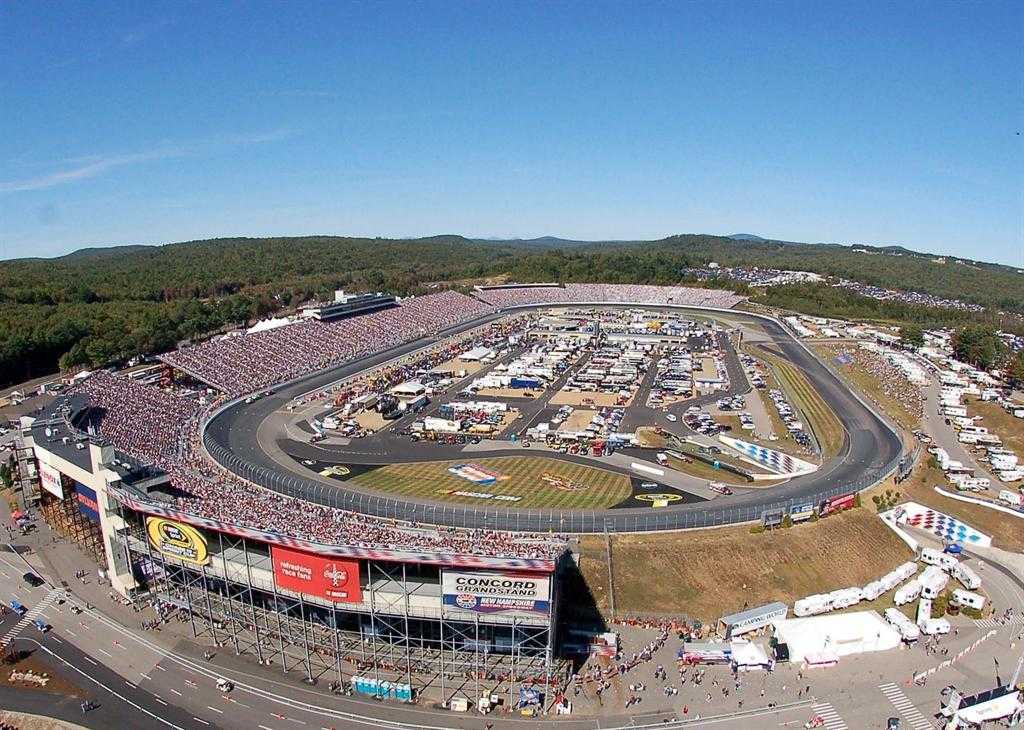 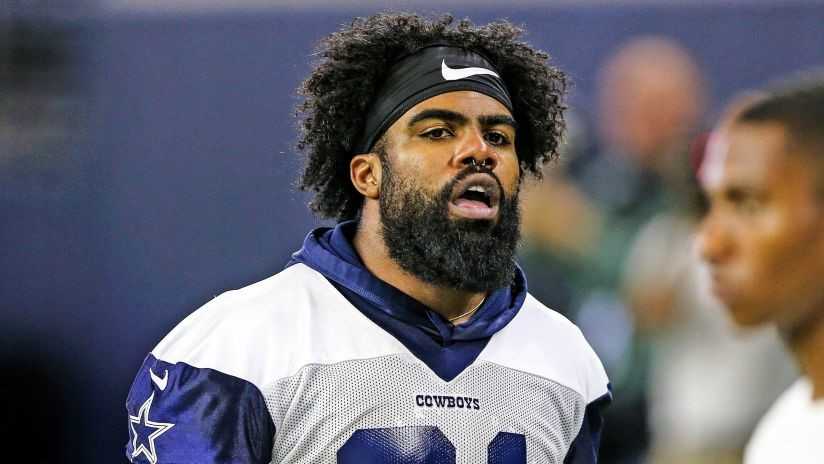 Melvin Gordon Should Get A New Contract and Not Zeke