We saw a lot of conference shifting when we entered the 2012 football season.  The Southeastern Conference (SEC), Atlantic Coast Conference (ACC), and Pac-12 all expanded their conference to 14 teams.  The first ever Pac-12 championship game was born.  Since its inception, the North holds a record of 7-1 in the championship game.  Stanford leads the way with three championships, Oregon and Washington both have won two championships.  As we enter 2019, will the North continue their dominance over the South?

Washington are the defending champions of the North.  The Huskies won 10 games last year.  Chris Petersen has had the regular season success but is just 1-4 in bowl games.  Washington put together a storybook season in 2016 advancing to the College Football Playoff (CFP).  The Huskies followed up their CFP run with back-to-back 10 win seasons and two berths in the New Year’s Six.  Washington is poised to win another championship and hopefully get over the hump in 2019.

The Huskies can begin the season 4-0.  This brings us to the home game against Southern California (USC).  Win this game and it sets up a pivotal division showdown, on the road, against Stanford.  Two weeks later the Huskies host Oregon.  If Washington can get out of this stretch with just one loss, this sets up nicely for the Huskies the rest of the season.  The only remining tough game on the schedule is the Apple Cup against Washington State.  Last year this game represented the North Division Championship.  The winner was guaranteed a spot in the Pac-12 title game.  Washington has won five in a row against their rivals from Pullman.  This might work against the Huskies if the division is on the line again.  The Cougars will be motivated to advance to the Pac-12 title game and end their losing streak to Washington.  The Huskies will win nine games easily.  Toss up games against Oregon, Stanford, and Washington State can be the difference in a division win or a division loss.

Oregon opens in Dallas with a matchup against Auburn.  This is the first meeting between these two teams since the 2010 National Championship in Arizona.  Oregon has revenge on their mind and hopes to get 2019 off to a good start.  After the Auburn game, Oregon plays two games at home against non-conference opponents.  Their first conference game is on the road against Stanford.  Oregon has their hearts broken last year and hope to return the favor this year.  After Stanford, the Ducks play California and Colorado before putting their season on the line.  Oregon plays Washington and Washington State back-to-back.  The Stanford game is a must win because if Oregon loses both games to the Washington schools, they will be out of contention for the North Division.  After playing Washington State, Oregon could win their next four games and finish the year with eight or nine wins.  If the Ducks defeat Stanford, then the goal will be to go 1-1 against Washington and Washington State.  This puts Oregon in prime position to get back to the Pac-12 championship game.  Oregon went 1-2 against these three teams last year.  If we see this happen again, Oregon will not be at Levi’s Stadium with a chance to win the Pac-12.

The other two teams that can compete for the Pac-12 North are Stanford and Washington State.  The Cardinal finished 9-4 last year with a win in the Sun Bowl.  The Cougars finished 11-2 and picked up a victory in the Alamo Bowl.  Both teams have veteran head coaches, who know how to win.  David Shaw is responsible for leading Stanford to their three Pac-12 championships.  Mike Leach has not tasted a trophy at Washington State, but he has put together two nine win seasons and one eight win season, in addition to the 11 win season last year.  Stanford returns their quarterback in KJ Costello, while Washington State will have to replace Gardner Minshew.  These two teams will matchup on November 16th in Pullman.  Stanford could end up being 8-1 at the best, with Washington State holding a record of 7-2.  Stanford winning this matchup means they must hope their conference record is better than either Oregon or Washington.  Stanford is losing to one of those teams but not both.  A Washington State win means the Cougars must win out and hope they somehow advance to Levi’s Stadium on a funky 3 way tiebreaker.  Either way you slice it, Stanford and Washington State can celebrate successful seasons.  Each team could end up with double digit wins before all is said and done.

The last two teams in the North Division are California (Cal) and Oregon State.  Cal won seven games last year while Oregon State missed another bowl game finishing 2-10.  Cal last tasted a Pac-12 championship back in 2006.  The Bears won 10 games that year and capped off their championship winning the Holiday Bowl.  Oregon State has won five conference championships, but that has not happened since 2000.  The Beavers finished 11-1, won the Fiesta Bowl, and finished ranked #4 in the final polls.  Despite defeating USC in 2008 and ending a long losing streak to Oregon in 2016, the Beavers have been the bottom dwellers of the Pac-12 conference.  These two teams will need miracle scenarios to represent the North.

Cal, at the very best, could begin the year 3-3.  They have a bye in week 7 before hosting Oregon State.  I give the Bears the advantage and the win to improve to 4-3.  It is an uphill battle from there with remaining home games against Washington State and USC.  The Bears also travel to Utah, Stanford, and UCLA.  It would not shock me if Cal finished 4-8.  Add in a toss-up loss to Ole Miss or Arizona State and the Bears finish 3-9.  I really cannot see Cal winning more than four games in 2019.  Oregon State begins the 2019 campaign 1-2.  The Beavers host Stanford off a bye and host Washington on a Friday.  Those games can shift in Oregon State’s favor due to those factors.  Add in a toss-up rivalry game against Oregon and the Beavers finish 4-8.  Maybe Oregon State can defeat one, if not both Arizona schools to balloon their record to 6-6.  It could be believable that Oregon State finishes 1-11 or 2-10 again.  I don’t see this happening, but I would not put it out of the realm of possibility.

The North Division will be decided between the four teams of Washington, Stanford, Oregon, and Washington State.  Whichever team wins the most games head-to-head will clinch the North.  My sleeper in those four is Washington State, but I favor Oregon to win the division this year.  If we see the Oregon team from 2010 and 2014, the Ducks will not only win the conference, but lock up a spot in the CFP.  Could the third time be the charm for the Pac-12 North? 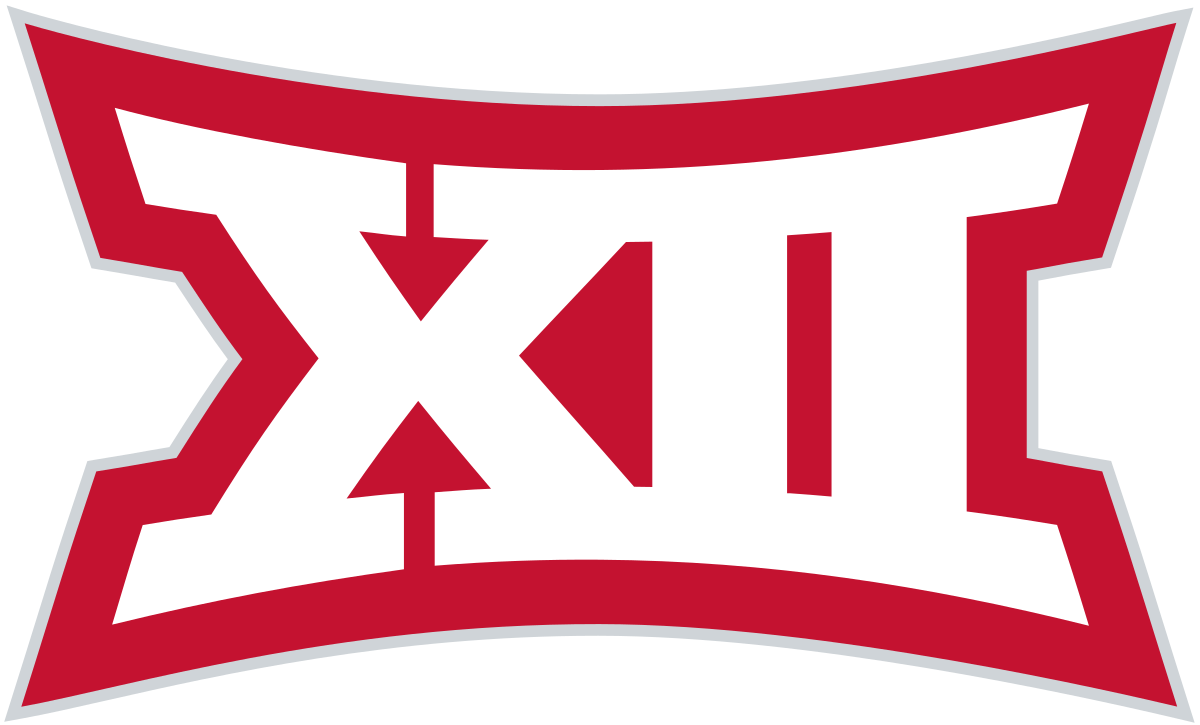 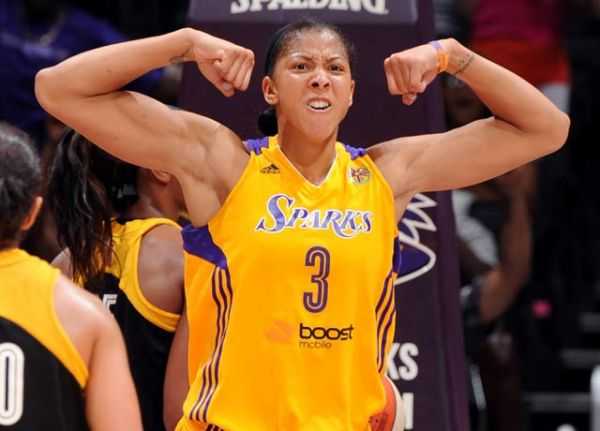