Team USA is gearing up for the FIBA tournament. The tournament starts from August 31-September 15. Team USA looks to repeat as Champions. The 2019 Team USA camp roster is the following.

The Roster is coming apart

The talent pool for the USA FIBA team still has tons of talent. The addition of Mason Plumlee is overlooked. I have said his game is underrated. Another big man that will really be a key addition to 2019 team USA camp roster is Brook Lopez. Lopez can really stretch the floor and can stroke it from long range. Lopez shoots 34.6 percent from three and 49.8 percent from the field. The third center that I really like is Myles Turner. He has tremendous ability and has a strong Basketball game. He averages 12.4 points per game and six rebounds a game.

The Celtics have a dynamic duo playing for Team USA. This Jaylen Brown and Jayson Tatum could really assist this team to their sixth title. Both have superstar potential and can really thrive in this tournament.

The Celtics will have four players playing for team USA. This is very vital because they can develop chemistry for the upcoming season. Kemba Walker has developed into a top-five point guard in the league. He averages 25.6 points per game and shoots 43 percent from the field. He also shoots 35 percent from long distance. So he has developed his game in a very significant way.

Marcus Smart is another player that looks to make this roster. Marcus Smart is not an offensive juggernaut like Kemba Walker is. His expertise is the defense. This year he was named first-team all-defensive player. Defense is also a key component to Basketball. 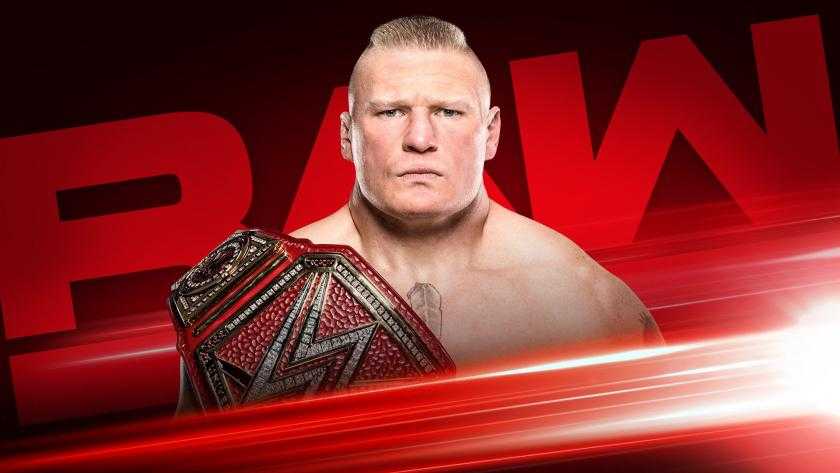 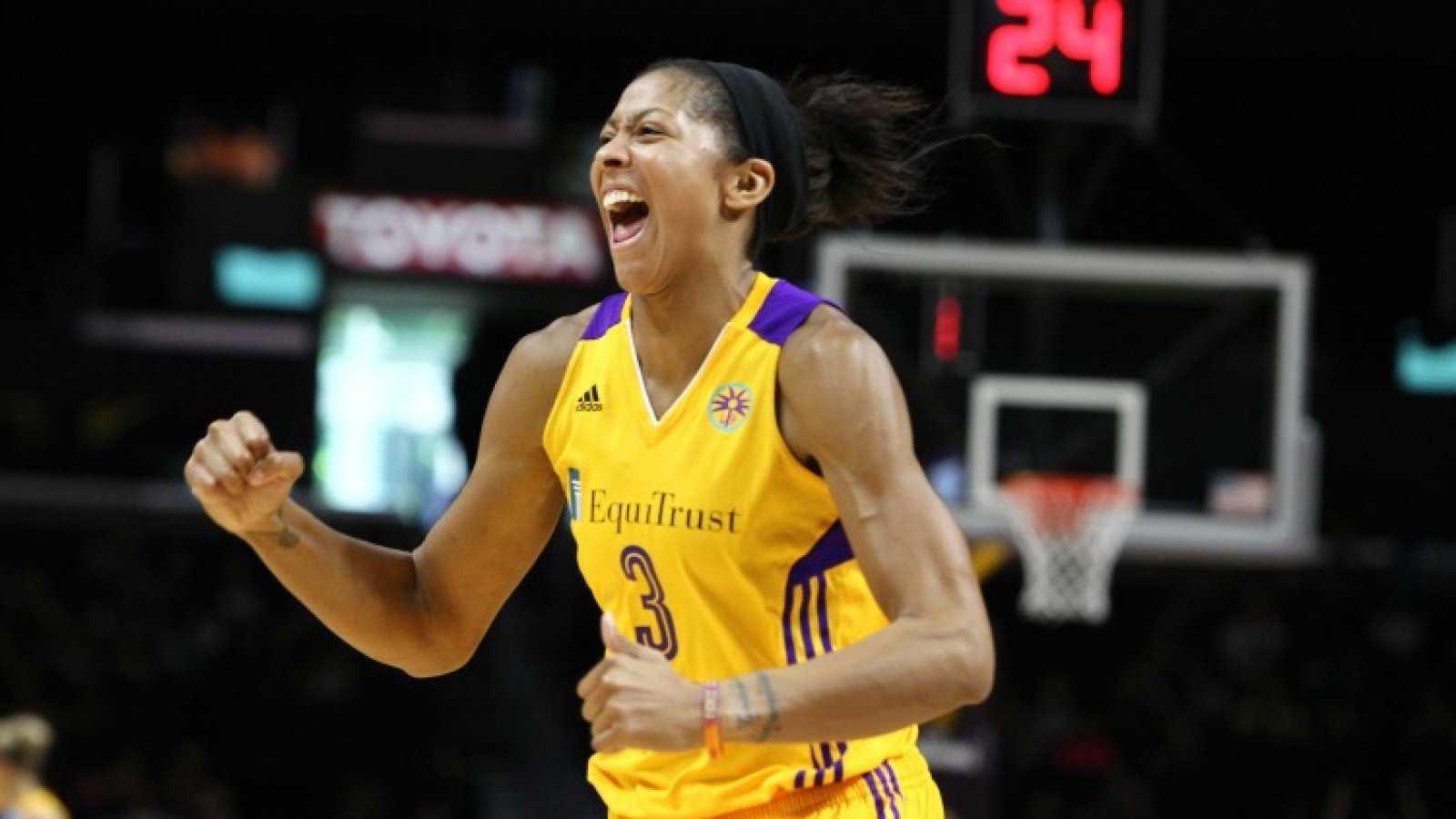