CFB Game Of The Week: Auburn vs Oregon

The College Football season “officially” kicks off this weekend, and the CFB game of the week is without question Auburn vs. Oregon. Let me give you some insight on the two teams clashing this weekend, and give some tasty sports betting morsels to hold you over until Saturday night.

The Ducks come into the game of the week with a lot of familiar faces on both sides of the ball, returning 7 players on defense and an unheard of 10 players on offense. All 5 offensive lineman from the 2018 team are back this year which will afford even more possibilities for the two standout RB’s CJ Verdell and Travis Dye, both Sophomores this season. Verdell and Dye combined for a total of 1757 rushing yards and 14 Rushing TD’s last season. However, possibly even more intriguing is the return of Senior QB Justin Herbert who decided not to enter the NFL Draft. In his Junior season last year, Herbert threw for 3151 yards with a TD to INT ratio of almost 4:1. Herbert will without question be part of the Heisman conversation in 2019.

Look for the Ducks to strike fast with a potent offense that averaged 34.8 PPG in 2018. It’s no secret that teams in the hunt for the College Football Playoff are looking for that signature win, and this would absolutely be one, should the Ducks prevail.

Auburn is no stranger to big-time Week 1 matchups and once again find themselves in the spotlight game of the week against a PAC-12 foe. Yes, Auburn will be starting a Freshman QB, but look for coach Guz Malzahn to come into this one with the misdirection game script in hand. The team offense will rely heavily on the game planning of their 7th year coach who is no stranger to keeping opposing defenses honest with his run-heavy spread offense. The LB’s and secondary of Oregon will certainly be tested by the speed of this Auburn offensive unit.

However, the Tigers defense could simply steal the show. It’s no secret that to be competitive in the SEC, you need to know how to play defense. This team is returning it’s 3 monster D-line members Brown, Davidson, and Coe…a combo which accounted for 120 tackles (almost 30 of those for a loss) as well as 14 sacks. These guys will be in Herbert’s face all night long.

Oregon will need to strike quickly to get momentum moving in their direction if they want to win against this Auburn defense. The obvious play on this game is UNDER 55.5. I say obvious because currently 79% of the money is on the under. I’m not buying it. I think both offenses find some traction and push the total slightly over the number. I also believe Oregon wins this game, outright.

Looking to throw some money on the game but not sure where to start? Check out my Betting 101 primer! Enjoy week 1 and the CFB game of the week! 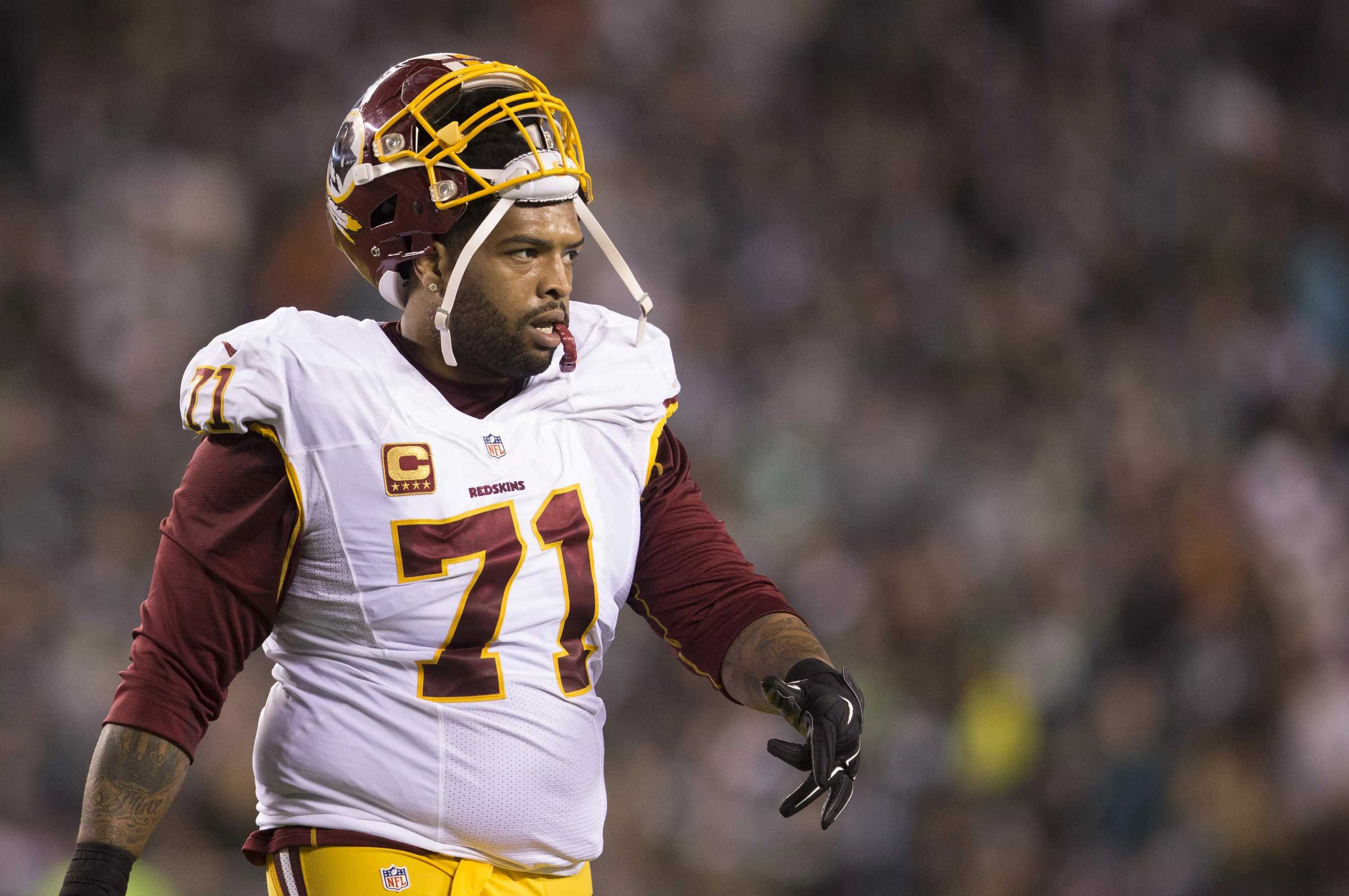 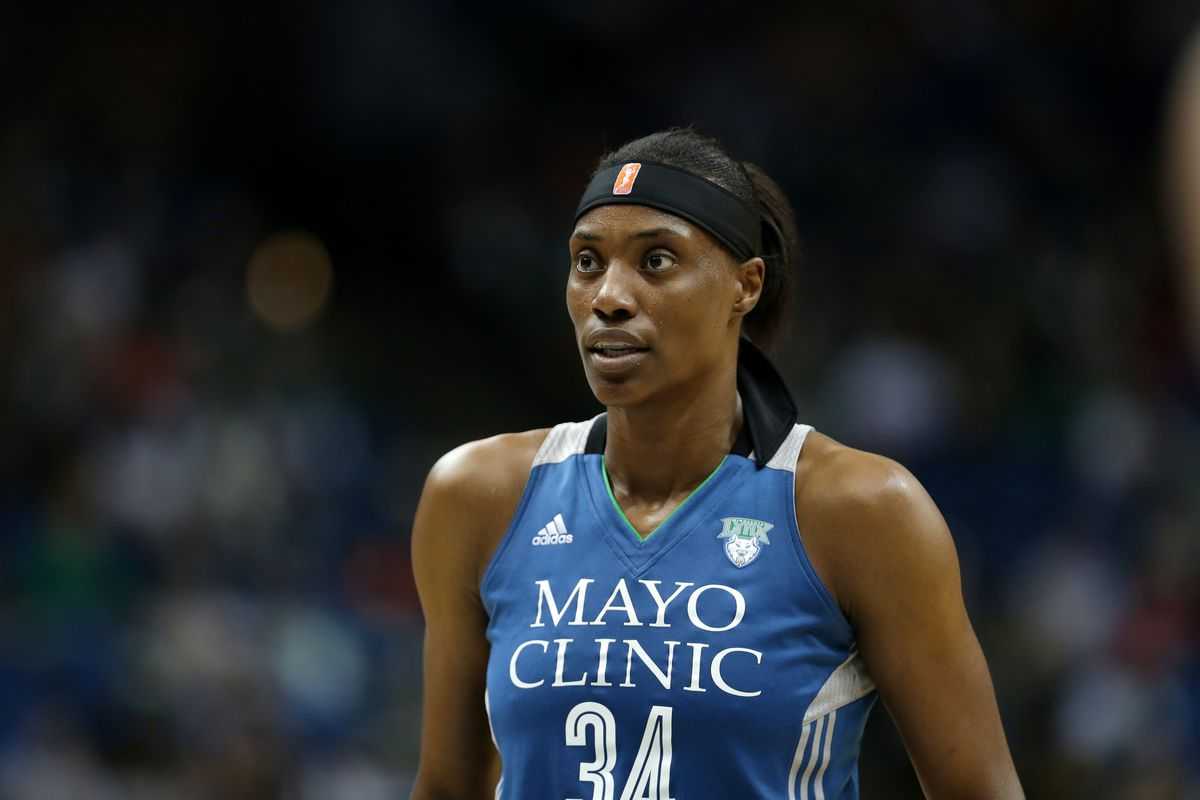