I came across some CRAZY stats when I started looking into the college football Thursday Night results. The betting stats that I found were shocking…well, maybe they shouldn’t be.

Let’s get one thing straight…sportsbooks are businesses. They’re backed by casino’s, usually…and guess what casino’s don’t do? Lose. Wait until you hear these stats from last night…and you will wish you had the seed money to start your own sportsbook (legally of course) and start cashing in…because THE PUBLIC DOESN’T WIN!!

So, unless you’ve been living under a rock, you know that the College Football Week 1 officially got under way last night. We were entertained by some high-flying offense and stout defense that gets any football fan’s blood pumping. But, that aside…let’s talk about how things shook out with the first set of spreads and totals settled.

There are numerous sites out there that will give you important information such as amount of public bets per side, and the % of the total money bet per side.

The Meat And Potatoes

Personally, I finished the College Football Thursday night up a few units after the Day 1 of Week 1…certainly any positive units is a win. However, I was curious, as always, to find out how the public money fared. The answer…not well. Remember, the public doesn’t win.

Last night, there were 15 games played (including an FBS team). Of those 15 games, only 6 favorites covered the spread (using closing lines). That stat alone usually means the books clean up, considering most casual bettors will tend to lean FAVORITE and OVER when choosing their bets.

But I found another stat that makes the books even happier about last night. 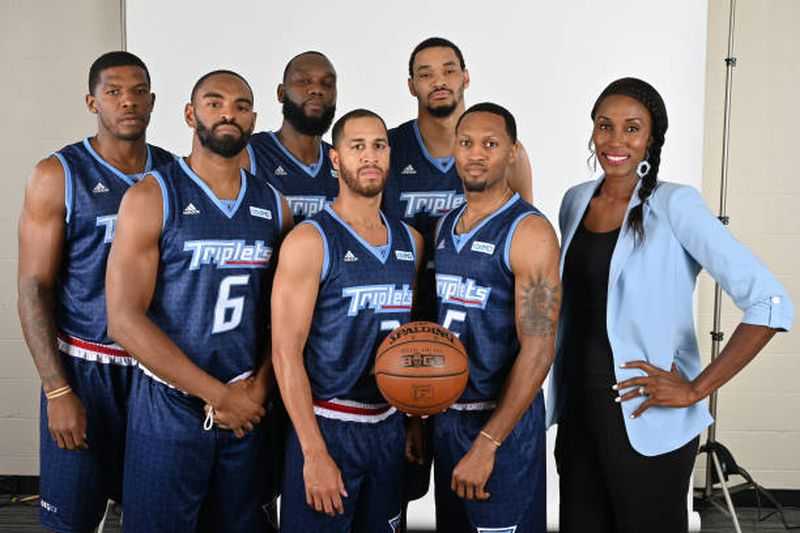 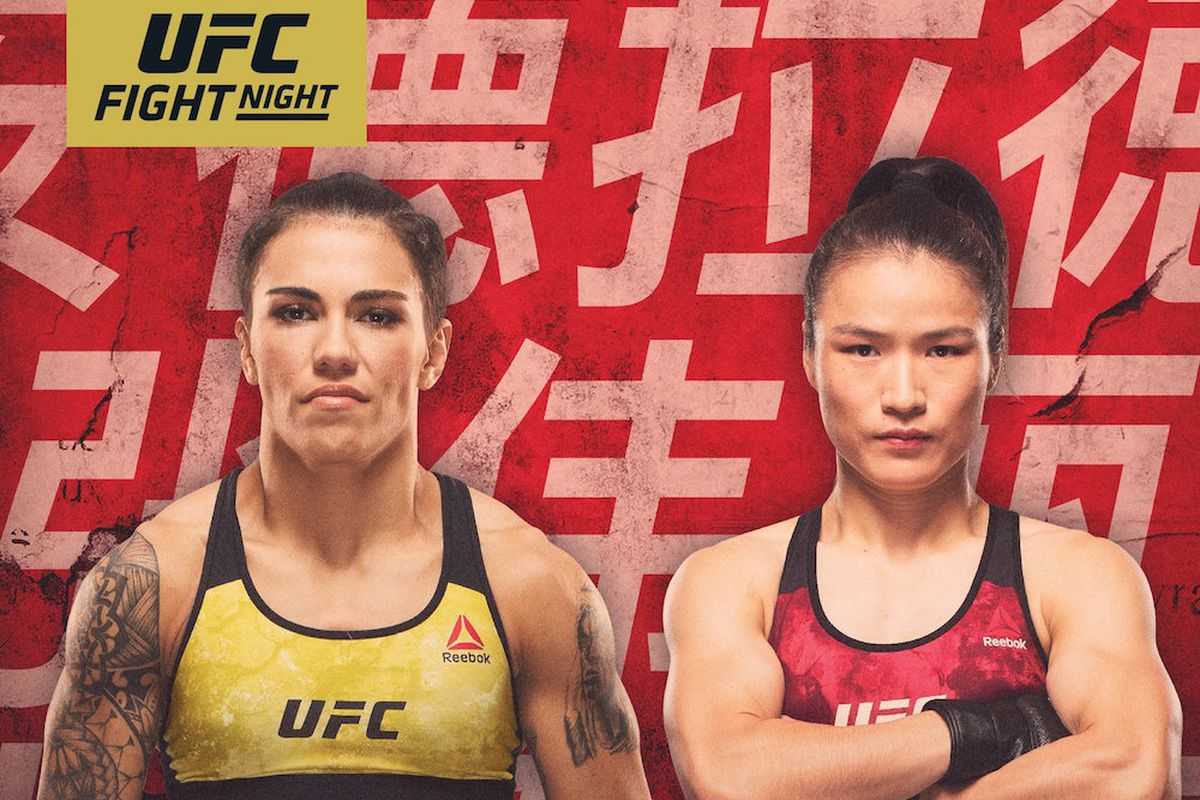