The 2019 MLB trade deadline has come and gone again. There were some disappointments from this year’s trade deadline that could help shape the rest of the season and beyond.

The New York Yankees failed to make a move despite their desperate need for a quality starting pitcher. They were unwilling to overpay for someone or they must feel good about their team. There was plenty of speculation about what they should have done. The Red Sox and Dodgers failed to make moves either, even though they should have filled some holes. It’s interesting to see these bigger teams be quiet at the trade deadline. Since they are always in the rumors and have the money to spend. Disappointments from the MLB trade deadline.

The Yankees have the potential to win the World Series as they have a good team. But they have struggled with injuries and players like Giancarlo Stanton have spent extended time on the IL. Right now the Yankees do not have a starter with an ERA under .400, relying on their offense to win games. Luis Severino has been out all season and that has really hurt the Yankees. Which is why they needed to trade for a quality starter. Pitching wins games especially in the playoffs where they will see some good hitters.

The Red Sox are finally getting it together but they did nothing at the deadline. The Bullpen was in desperate need of some help, they have really struggled. The Red Sox need some pitching help and another veteran player. A trade would not only have helped the team on the field but it could have inspired the clubhouse to keep playing hard. It would have shown confidence in the team that they could win now. Yes, they did a trade for Andrew Cashner ahead of the deadline, it has not gone the way they planned it.

The Dodgers Bullpen need some help and they could use one more bat. But they failed to make a move choosing to stick with their current team. They have one of the better teams in MLB and have been tough to beat. In past years we were used to seeing them make big moves like Yu Darvish or Manny Machado.

It’s interesting to see the bigger market teams like the Yankees, Red Sox and Dodgers so quiet at the deadline. There has been the misconception that big market teams always make big moves. Maybe this is another sign things changing in MLB or small market teams are finally stepping up. 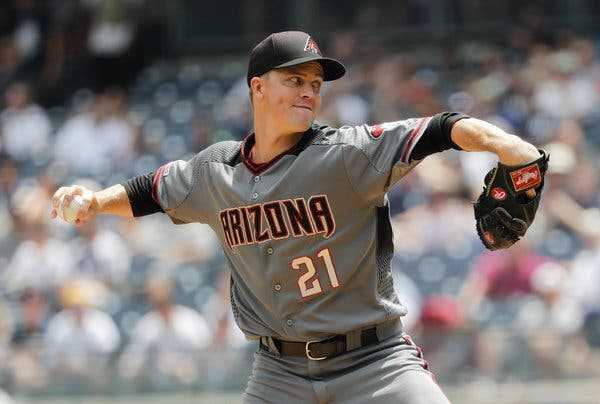