2019 Fantasy Football Season deep sleepers are what most of us are looking for in the late rounds.
Every year we look up and down our draft boards with hopes of finding that one big sleeper pick. That one guy that no one is really on in the late rounds. In 2018, Phillip Lyndsay went undrafted and was a force to be reckoned with. Lyndsay had 192 rushing attempts for 1,037 yards and 9 touchdowns. Being bothered by a wrist injury prevented him from adding more stats

Here are some fantasy football deep sleepers for the 2019 season. These players will have an ADP of over 150. These will be fliers once your roster is pretty much set. If you are looking for rookie breakdown since there is not much info yet, check out my article.

You can find my early position rankings as well on the Bellyupsports.com
website , as well as other great articles!

All signs point to Sam Darnold to take a step forward in 2019. Very undervalued in my opinion. Darnold showed that he could run the Jets offense, often connecting with Robbie Anderson on the deep ball. 5th highest in-depth to throw ration in the league for deep passes. Has a new target in Jamison Crowder who will discuss later in this article. He is coming off the board behind Nick Foles, Mathew Stafford, and Derek Carr. Very good option as a QB2, if he goes off you are in a solid position at a cheap cost.

I do this to myself every year with Bernard, but when he plays he is productive. He should see a good ten touches a game backing up Joe Mixon. Gio is a Mixon injury away from being the number one back for the Bengals. I was stunned to see him undrafted in leagues. If you draft Mixon, you have to handcuff him with Bernard.

In the last 2 seasons, Bernard has 161 Carries for 669 yards and 5 touchdowns on the ground as well as 78 receptions for 607 yards and 2 touchdowns. Definitely a great deep sleeper, someone to stash.

Tony Pollard has been climbing up the draft board. This pick will all depend on Zeke’s holdout situation. Pollard has been making the most of his chances with Elliot a no show in camp, and according to the Cowboys has looked impressive. Dak Prescott was quoted as saying “One of the most impressive players in this camp”. Take a chance in the deep rounds, but do not reach over safe players. The Cowboys could have Elliot back and Pollard would not be relevant.

Well, I have mentioned Jamison Crowder a lot in this article and other articles I have written, so it would be wrong to leave him out of this article. My feeling is that people have a recency bias towards Crowder and would rather stay away. He has not been able to stay on the field for all 16 games starting only 13 games in the last two seasons.

Now on the Jets, Crowder has a chance to succeed with Sam Darnold. Darnold loves the slot and Chris Herndon is suspended the first 4 games giving Crowder more targets on the inside. One thing to look at is that Robbie Anderson is going to have to battle on the outside. Anderson has a tough schedule all season against some of the best corners in the game.

Crowder went 2 catches for 31 yards and a touchdown in his first pre-season game against the Giants Thursday night.

Now, I normally would not suggest taking a second tight end, but for the sake of this article and topic, Darren Waller fits right in. Your very last pick in the draft. Waller is not even being drafted.

I am rooting for Waller, who has battled through drugs and alcohol since the age of 16. Knowing many people who never made it to having a second chance at bettering themselves, should give others hope.

With all the Antonio Brown’s feet and helmet drama, Waller could benefit if the Brown does not get his way. What I like to look at is when a player leaves a team what do they leave behind? With the departure of Jared Cook to the Saints, there are 101 targets left on the field. Yes, we know AB if he just plays football will get his targets, but the others have to go somewhere.

Derek Carr likes to look down the middle to a big guy and Waller is a freak of nature. It should be fun to watch and could be a great pick in the last round.

This rounds up an early look to some 2019 Fantasy Football deep sleepers. 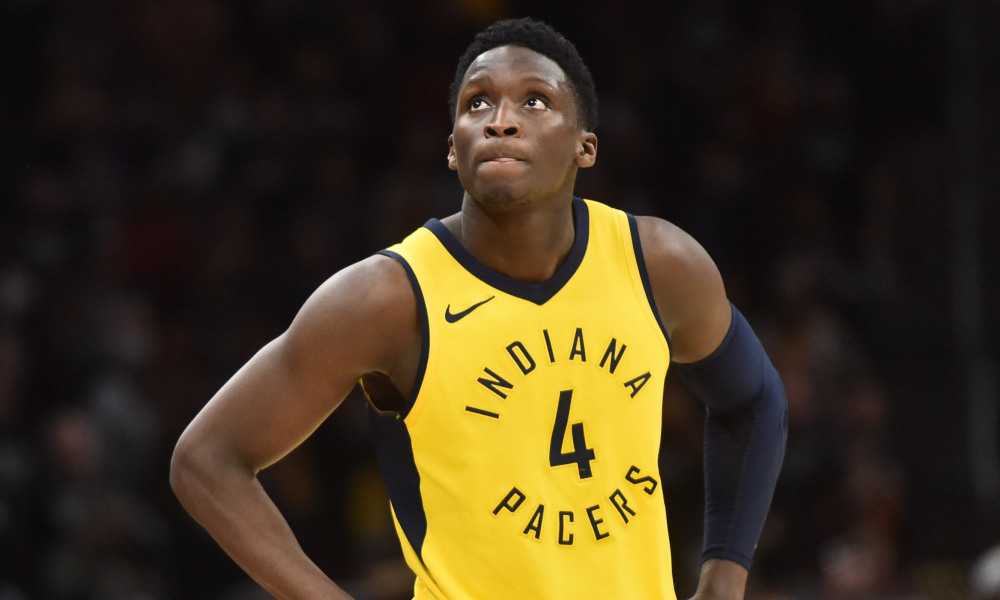 Are The Pacers A True Contender? 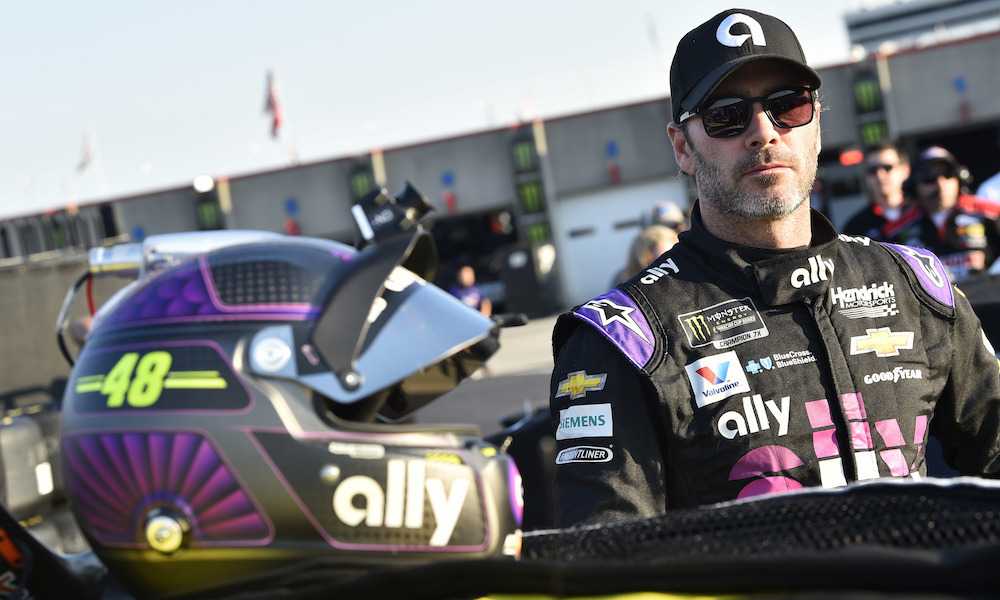