A month ago I posted my early 2019 Fantasy Football Quarterback rankings. With 2 weeks of pre-season in the books, let us take a look at the Fantasy Football Quarterback Ranking Risers and Fallers I didn’t use tiers this time as you can pretty much tell the groupings with the following rankings quarterbacks. I did compare my rankings to the current ADP. The ADP (Average Draft Position) is where guys are going in drafts as of right now. I use Fantasy Football Pro’s but you can find them anywhere. It is always good to compare your fantasy football rankings , whether it is with quarterbacks or any other position.

Carson Wents was already in my top 10 in my previous rankings. With the injury situation, Wentz moves up a couple of spots. Some may worry about his injury situation from last year, but all signs point to him being healthy and ready to go. I feel Wentz is in for a monster season. You can make a case that he could finish in the top 5 this season possibly passing Baker Mayfield and Matt Ryan. Wentz should be a fun watch this season as long as the offensive line could keep him safe in the pocket.

Cam used to always be on my radar in drafts. Last few years I have skipped over him. As I am getting ready to head into my drafts, I am starting to get excited in possibly drafting him. We already know what he can do with his legs, but this year he surrounded by weapons in Mccafrry, Dj Moore and Curtis Samuel. Also, watch out for Ian Thomas if Olsen gets injured again. Some people may be concerned about the shoulder, but reports from camp are saying that Cam is feeling healthy and strong. Could we see the old Cam in 2019?

I know I have said this before, as of right now I can not trust Kyler Murray as my number one QB. There have been so many people jumping on Murray while other safer quarterbacks are on the board. I think a top 13 pick is kind of high, but I really could not put anyone behind him as a guy I would take a chance on as a QB 2 with some upside. Murray’s second pre-season game was not so hot going 3 of 8 for 12 yards. One good thing is that Murray knows this offensive system more than anyone on the team.

Well, we all know about this fiasco. I went into this season with high praise for Andrew Luck. At one point before the news of Tyreek Hill not being suspended, I had Luck over Mahomes. There is no way I even draft this guy this year. I was one of the guys 2 years ago who drafted him and hoped he would play, but he never did. Frank Reich is going to announce this week if Luck will play week one. The fact they the Colts have not specified what the actual injury has me headed in another direction.

Wilson has dropped a few spots in my rankings. I have not been able to get excited for him this year. The Seahawks ran the ball a league-high 534 attempts. With Carson and Penny in the backfield, I do not see this changing much. Tyler Lockett will be the number one wide receiver leaving D.K. Metcalf as the number 2. Until Metcalf can learn to run routes I want to stay away from the passing game and stick to the run game. I wouldn’t take Wilson as my number one unless I am still waiting on a QB at that time.

I made this ranking before Josh Gordon was reinstated. Also, Julian Edelman is now cleared to play. I think I can safely move Brady up a few more spots. Tom Brady, the “Goat” is being overlooked and now should be on the rise. He will be surrounded by better weapons than he had last week. Brady still has James White in the backfield to dump passes off to. This should end up to be a pretty good season for him. If he’s falling in your draft and you already have your starter, Tom would be a great backup and maybe even a low-end starter.

This ends my Risers and Fallers. I will update rankings on quarterbacks next week until the first week of the season. 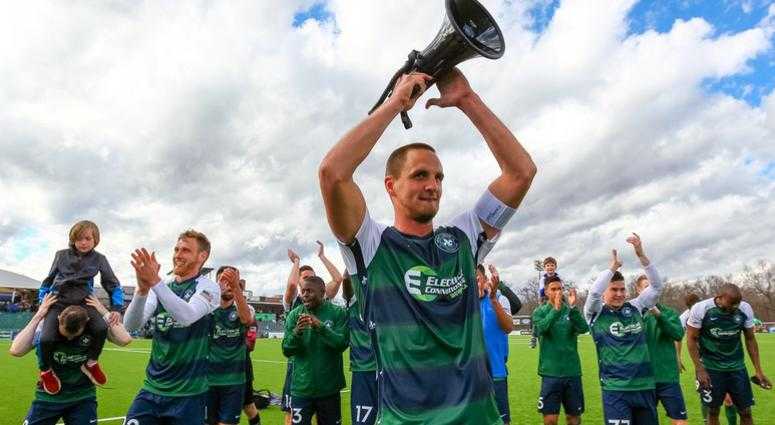 With MLS Now Official, Which St. Louis FC Players Should Make The Jump To MLS 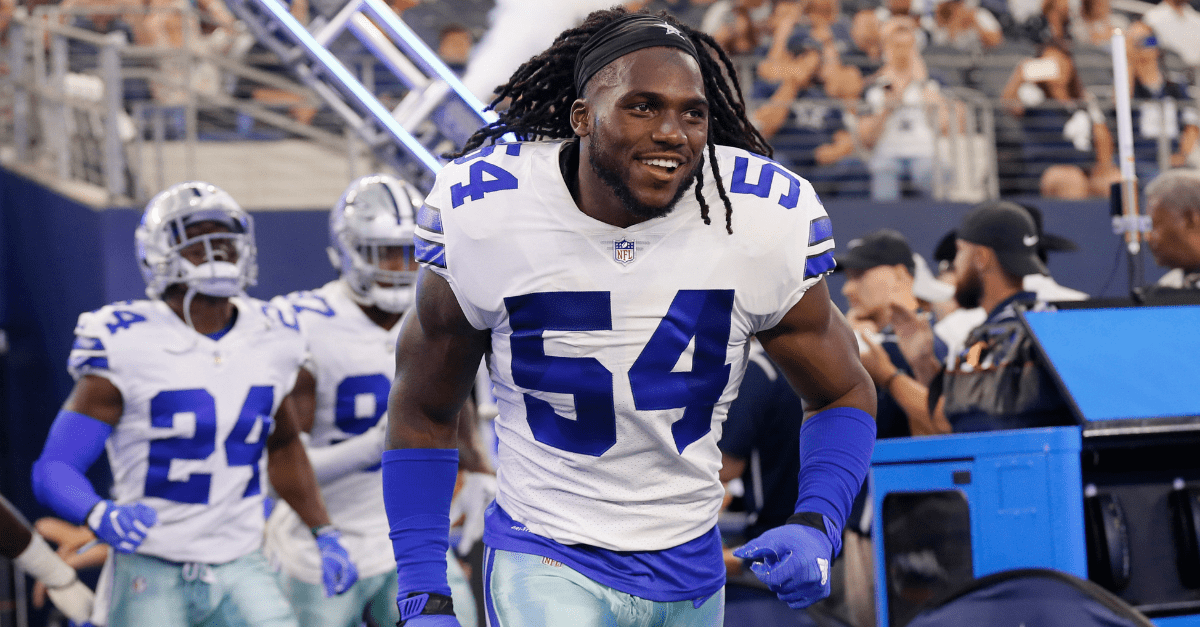