The Los Angeles Sparks are on a winning streak right now. The Sparks has a record of 15-9 for the season. As of recently, they are playing great team basketball. One of those players is Chiney Ogwumike. Chiney was the number 1 draft pick in 2014 and got drafted by the Connecticut Sun and is Nneka’s younger sister. The sisters are a dynamic duo and help each other on/off the court. Is Chiney Ogwumike underrated?

It comes down to this, Is Chiney Ogwumike Underrated? I am 100 percent she is. Doesn’t get the recognition she deserves. Averaging 10.8 points per game, 1 block per game, and 6.9 total rebounds. You can always count on Chiney to get offensive and defensive boards.

That gives the Sparks second-chance points. Chiney is always hustling for loose balls and helping on the defensive side. She does the small things that other players are not willing to do. Rebounding has to be the most important basketball fundamental and Chiney has mastered that skill. Her numbers are down overall. However, she is performing her best and giving the team energy.

The 2x All-Star from Stanford has been in the league for four years and this year has to be one of her best. In fact not only being teammates with her sister Nneka. But learning from the goat Candace Parker and having to play alongside the best point gawddddd in the league Chelsea Gray.

She is putting her body on the line just like any other player and averaging 25.1 minutes per game. She is a crucial piece of the Sparks second unit. Depending on injury or suspension she started for the Sparks during the season. But now she is part of the second unit. A player that you will need for the stretch of the regular season plus playoffs games. In addition, she is averaging 46.2 from the field.

In conclusion, let’s give Chiney the attention and recognition she deserves. Secondly, she is an All-Star player for a reason. She plays a huge role in the team. 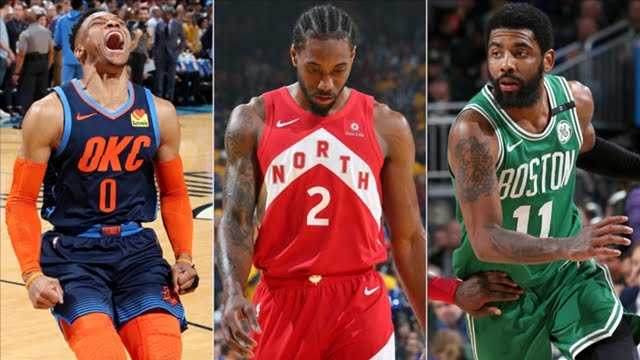 The Biggest Takeaways From The NBA Schedule Release