ORLANDO, FL – To those in Camping World Stadium this past Saturday night- what were you doing in those final seconds? Were you angry at the undisciplined pass interference calls on 4th and 34? Were you yelling about the awful tackling being done by the front seven? Or were you scratching your head because Florida Head Coach Dan Mullen decided to throw it on 1st and 10 with 4:20 left in the game? This might’ve been a good play call, the pass just wasn’t executed properly and ended up being intercepted by the Miami Hurricanes. This leads to a burning question: is Feleipe Franks ready for 2019?

Although the stat line isn’t too bad (17/27 [63%], 254 yards, 3 total Touchdowns), Quarterback Feleipe Franks still made poor decisions that helped the Hurricanes stay closer in the game than they should’ve been. This includes the poorly run option where Franks attempts to hand the football off to Lamical Perine. Franks decides to keep it at the last second, ultimately causing the fumble and recovery for the Miami Hurricanes. The Cane defense busted out their brand new; 2,000+ grams of gold, Turnover Chain once again. Franks seemed to have really wanted to see the beautiful chain in person. He had a lost fumble plus two interceptions through the night. The absolute worst part of it all is the QBR rating of 38.6.

Here’s the thing about Felipe Franks: It’s technically still Week One. Florida is on a BYE during other teams debut on August 31st. This gives the Florida offensive minds chance to reflect on the good of Frank’s performance on Saturday. Despite the bad interceptions, Franks also hit Josh Hammond for a 60 yard bomb. The throw and catch landed the Florida offense in the redzone.

And to Franks’ credit, he made some good throws and reads throughout the game. Franks also managed an average of 9 yards an attempt. But that’s just about where the positive points end with Franks. The turnovers need to come to a sudden halt, and he needs to show more confidence in the pocket before panicking. Feleipe Franks was only brought down once in the backfield. A number all UF fans hope to see at a zero during their next game.

Next up on Florida’s schedule are the UT-Martin Skyhawks coming to The Swamp on September 7th. UT-Martin doesn’t have the best defense in the FCS; they’re coming off a 2-9 season while giving up 34.4 points a game. Franks should have an easy time making his reads and hitting his throws. UT-Martin is also guilty of giving up 13.8 yards a catch as well as 3.2 yards a run. Using Lamical Perine and Feleipe Franks will be a good one-two punch and should open the door downfield for Franks. Maybe even Franks will lead Florida to a victory in week 2.

Writer Paul Casanova wrote this article about the Florida Gators to find out if they’re just another SEC team. 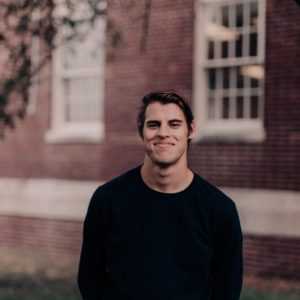 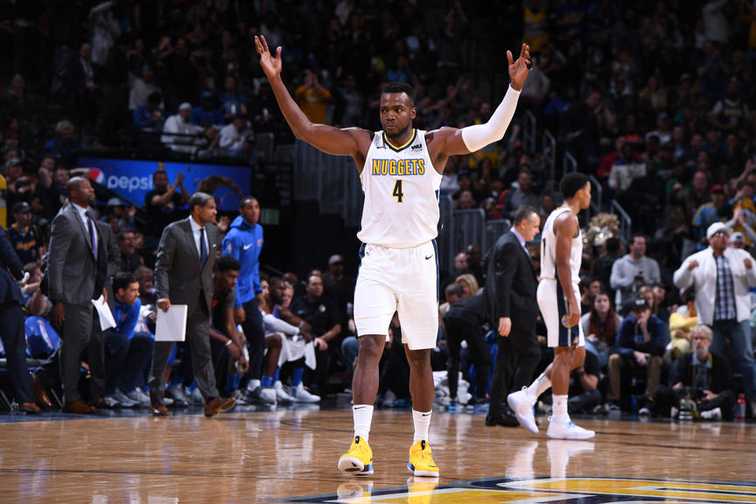 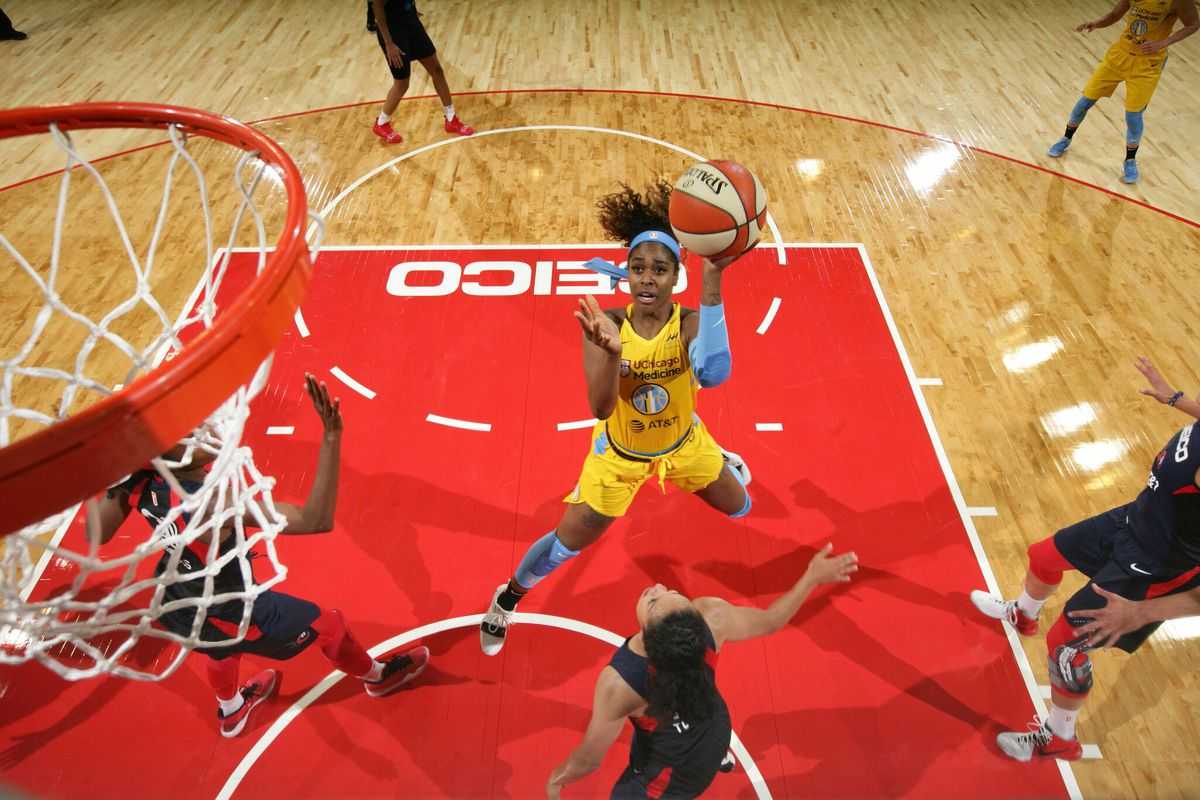 Cheyenne Parker Will Dominate In The Playoffs