Joe Johnson Back In The NBA?

Joe Johnson or Iso Joe may be coming to an NBA city near you. Yes, the Joe Johnson that played in the NBA for 18 years and for seven teams. One of the most dynamic players to have played over the last decade, Joe Johnson back in the NBA. He has been playing on the Big3 and has drawn interest in the NBA.

Johnson has been playing in the Big3 Basketball league this year. He has had high output while playing with the Triplets. He averaged 21.9 points and shot 48.5 percent from the field in eight games for the Triplets en route to winning MVP. It has been those type of numbers and the high gameplay that has made him attractive to the NBA once again. As Mark Spears of ESPN tweeted,

His last few years in the NBA were not as kind. He jumped from team to team spending his last year with the Utah Jazz and Houston Rockets. He only averaged near seven points but it was his defense, or lack of, that hurt more. Being a defensive stopper was always a trait of Johnson’s, along with hitting that big shot. So when it appeared that he was no longer able to play that role for a team, he took his talent to the Big3 basketball league.

The Big3 has been a place for ex-NBA players to go and play competitive ball in a half-court three on three format. The league has been fun to watch and had brought back some of the greats of the game. But this year there several players that have a chance to play in the league. Some that never played but would like to, and a few that have played in the NBA and would like to again. Johnson is one of them.

Where Will He Land?

If he does get onto another NBA team it will be a great boost for the Big3 league. It can help to legitimize the league. If other teams see him come back and play it may be another avenue for players to get into or back to the NBA. It is a pretty big deal for the Big3. Could be a way to save a league that needs a boost.

So Joe goes to Philly on Thursday for a work-out. The 76ers are a team that will be competing for a title this year. Having someone that can help in a variety of ways and is willing to play a role on a team of stars is a plus. It would be a good move for Philly and for Johnson. He might get that ring after all.

In fact all the teams interested, the Clippers, Nuggets, and Bucks are all fighting for a title this year. and Joe could play the same role for each team. A reliable vet coming off the bench with small minutes as each of those teams have deep benches. But one the New Orleans Pelicans are an interesting fit. With the number one pick in this years draft Williamson. All the new faces from trades, Joe could find a nice spot in that line-up.

Not only can he have a great role for them but he could help lead that team and get enough minutes for it to mean something, He is still a capable scorer, that has been obvious. I think he can play enough defense to be a solid contributor for that team as well. The problem is they will not be competing for a title. At this point, it is either chase a ring or get more playing time and help build a team. Or is it, will a team even offer him a contract, any team? I personally hope to see Joe Johnson back in the NBA. 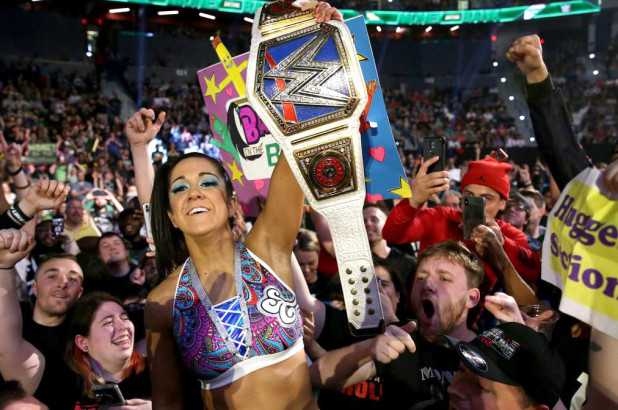 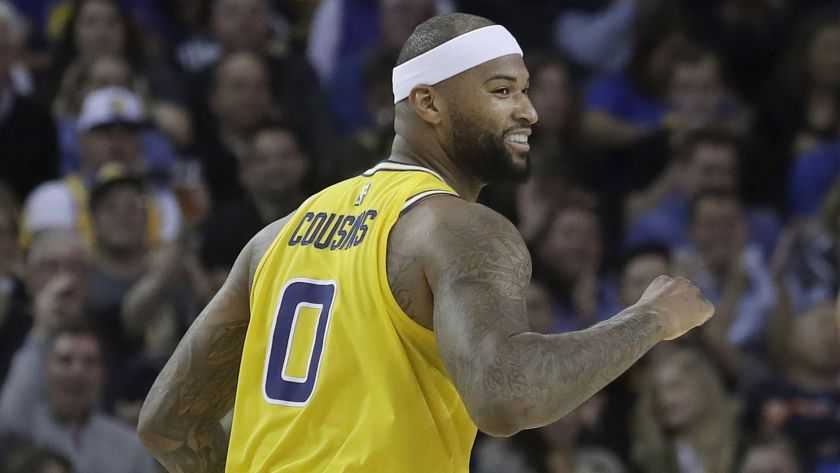 Is It Time For DeMarcus Cousins To Retire?