Life after Luck! Obviously, there were some drafts that happened before the Andrew Luck retirement news. How will life be without Andrew Luck? (sarcasm)
Now you need a little help finding solid waiver wire quarterbacks.

If you drafted Luck in the first place, well you did not read my quarterback rankings. When drafting any position, I stay away from the guys with injuries. The fact that no one from the Colts specified exactly what the injury was has me thinking they knew all along. They just wanted Luck to have a little time to think about it.

Now, before you jump down my throat about the names on this list, remember the draft is over and teams are set. Let’s take a look at a couple of guys to consider, even if you grab two of these guys and rotate them by matchup, may just work out for you.

Joe Flacco has been one of the highest volume quarterbacks in the league in the last few years. Flacco is surrounded by some nice weapons with Lindsay, Sutton, Hamilton, and Fant. No idea how Nick Fangio and Rich Scangarello (sounds like 2 characters from the Sopranos) are going to run this offense but I think the pass attempts will be there for Flacco. Broncos face the Raiders on prime time in week one, should be a good matchup for Flacco and company.

Another scary recommendation here but the more I evaluate its not that bad. Picking up both Eli Manning and Daniel Jones if you have the room is not the worst thing in the world. Obviously, you lost Luck and have to find a replacement. Eli Manning is still a capable quarterback. He has looked pretty sharp this pre-season. With guys like Barkley, Shepard, Engram, and Tate returning after week four, they should give him some nice targets. Eli did throw for 4299 yards and 21 touchdowns last year. If you worry that Eli will not be around after week 4, then back him up with Daniel Jones. Jones has looked like the best QB in the pre-season. Jones has completed 83% of his passes for369 yards and 2 touchdowns. Giants face the Cowboys week 1, could be a tough matchup.

I am more of a wait and see on Nick Foles due to only really having Dede Westbrook around him. Leonard Fournette looks good this pre-season so should take some pressure off of Foles. He did not look good in his first pre-season game, but I think his leadership skills and guys coming back like Cole and Lee should have Foles in better shape as the season goes on. The Jags play the Chiefs in week 1. I think this game could be a potential shootout.

Again, these are guys that have not been drafted in most leagues. If there is a way to pull off a trade or a nice QB sitting on waivers, pull the trigger and feel more at ease. 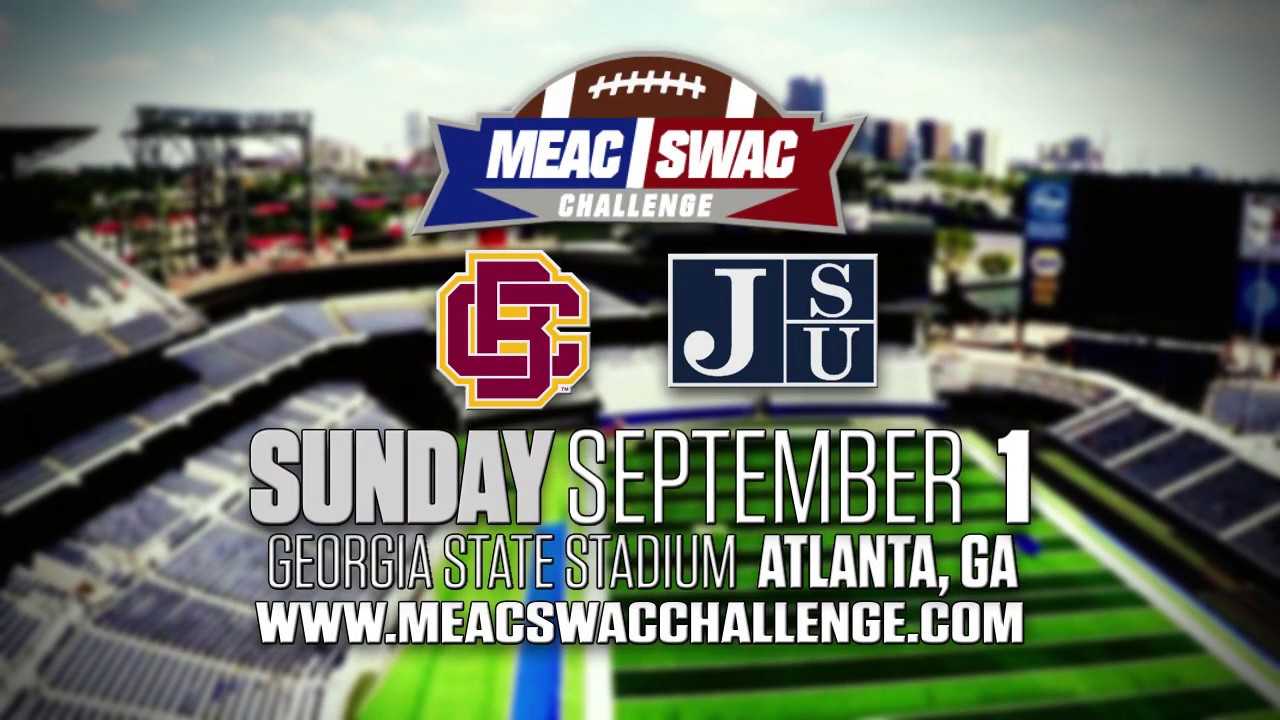 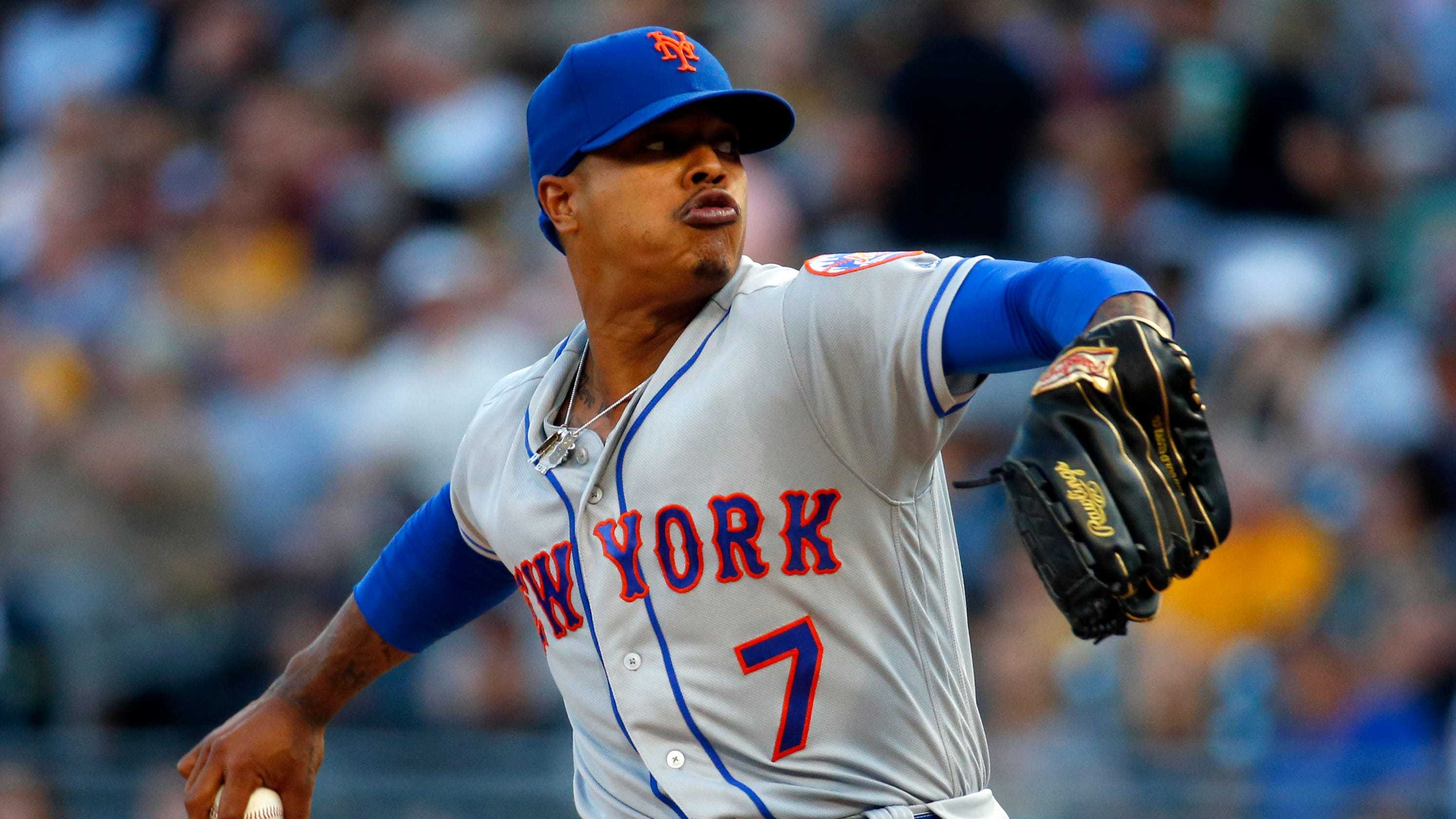