MLB has seen a home run craze in 2019 that is hitting an all time high, records are being broken.

There are six weeks left in the season. There are 34 players who have matched their career highs. It has been interesting to watch how home runs have taken over the game. Either players are figuring the pitchers or maybe something else is going on.

There are some records that have already been broken , both good and bad. The towns have hit 240 home runs , only 27 away from shattering their single season record. The Twins could easily break that with more than a month left in the season.

While the Orioles have managed to allow 250 home runs only 4 short of their team record. Probably, a record that the Orioles do not want to break. The Braves and Nationals recently combined for 27 home runs in 2 games.

Its not just teams breaking records there are players who are really hitting career highs. Pete Alonso has 40 home runs setting the NL rookie home run record , he is the reigning home run derby champion. Alonso has been a really nice surprise and fun to watch.

Mike Trout has 41, Christian Yellich has 41 and Cody Bellinger has 42; but can any of these players hit 60 home runs by the end of 2019. It doesn’t seem like having 40 home runs in a season is a big deal anymore. 60 may not be as impossible anymore.

It has been strange how many home runs are leaving ball parks daily and it has been fun to watch. Though it may not been as much fun for the pitchers giving up the home runs. The next six weeks will be interesting and could set a whole new standard for MLB. Keep an eye on this story the rest of the season. 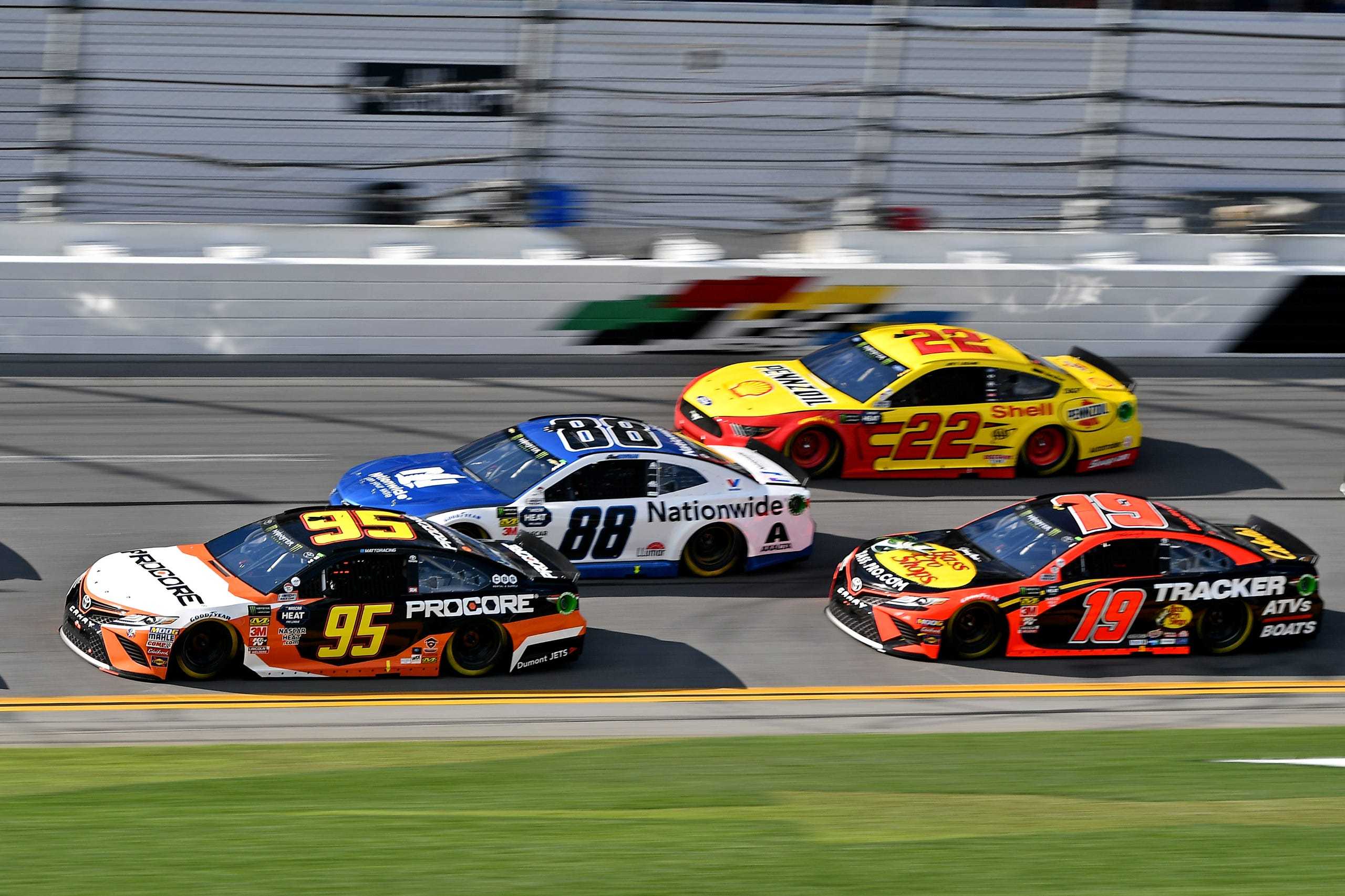 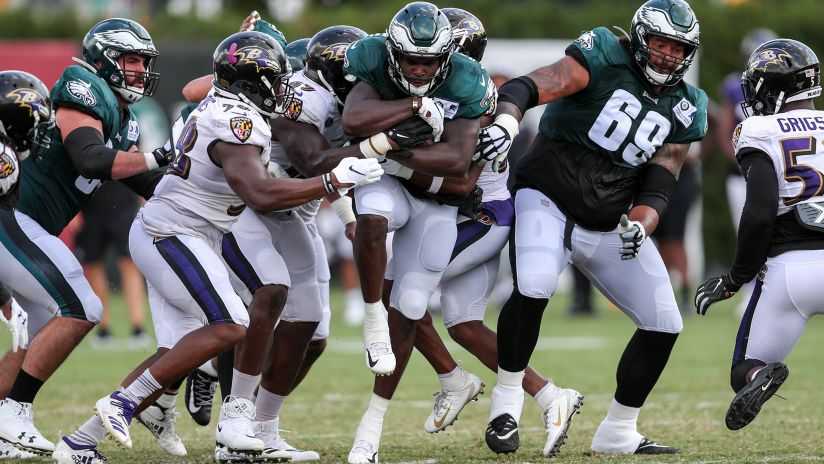