The Chicago Sky hosted the New York Liberty and the ambiance was incredible from the start. The physicality was outstanding and refreshing to see as a spectator. That is the kind of basketball I want to see as a fan. It was extremely physical from players bumping, throwing elbows and even falling a couple of times. The final score was 101-92. Chicago Sky with the W.

New York gave it their all and played brilliant basketball. The bench outplayed the starters. That’s why it was a disappointing loss. With a record of 8-14 and the number 9 seed, they played like a number 2 or 3 seed team. However, the 17 turnovers made an impact in Chicago taking the lead and winning the game at the end.

The resilence and hustle of the Liberty players was unbelievable. They played hard as if they were in a championship game. They stepped up and had the biggest lead at one point. The 10 point lead had them cruising throughout the first half and 3rd quarter. The Liberty outplayed Chicago with assists and total rebounds.

In addition, to having an amazing night with 50.7 percent from the field and 40.7 percent from the arc, they truly had a chance to beat the number 5 seed Chicago Sky. What impressed me the most was Tina Charles, whose physical game was impeccable. The Liberty center was battling Chicago’s center, Stefanie Dolson, all throughout the game. It was exciting to see two Centers matchup and battle each other.

Dolson finished with only 8 points for the night. But she had 6 assists and 5 rebounds. Charles played better offensively with 24 points, 6 assists, and 5 rebounds. She had an outstanding night. Rebecca Allen contributed to the incredible night with 21 points and 4 assists. As you can see New York Liberty had a disappointing Loss.

An amazing game that will be unforgettable.

In conclusion, that was New York Liberty’s disappointing loss. 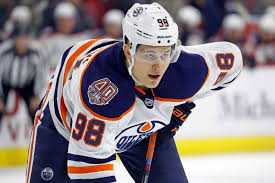 What to Do with Jesse Puljujarvi 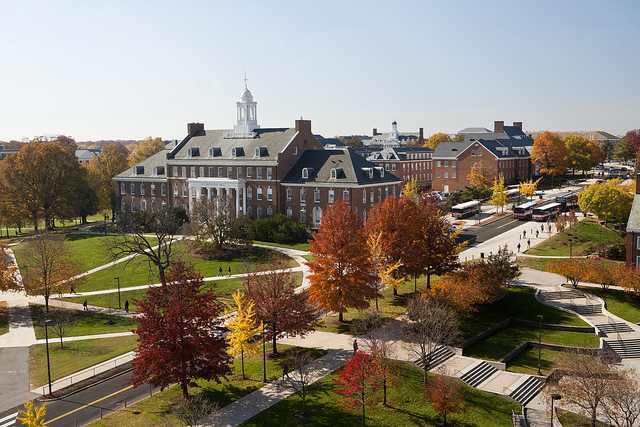 Maryland Is Teetering On Losing Accreditation