As the NFL season is ramping up, so is gambling season. Well we’re here to help. Here are a few picks for NFL Preseason Week 3 betting.

The Miami Dolphins are back home for Week 3’s Preseason game. Miami will be hosting the Jacksonville Jags on Thursday Night. Last Friday the Dolphins lost to Tampa Bay 16-14, Josh Rosen was the QB with the reps for last Fridays game and went 10/18 while throwing for 102 yards. He was also sacked 3 times with no TDs or INTs. The Jags travel to Miami after being blown out by Baltimore 29-0 in Week 1 and beaten in Tampa by the Eagles 24-10 for Week 2. But the big thing to watch for Jacksonville is the absence of Nick Foles in the preseason as he has not hit the field yet. Miami is looking to start Ryan Fitzpatrick Thursday night, as he has not had much playing time and in his short presence he has not shown anything eye opening. Gardner Minshew has been the guy so far for the Jags getting almost all reps. He went 7/17 in Week 1 and 19/29 in Week 2, he still hasn’t thrown a TD or a INT but has been taken down for sacks 4 times. As far as the Jaguars are concerned Minshew is getting most of the starts again in Week 3. The Under is 7-1 in Jacksonville’s last 8 grass played games, 4-1 in Miami’s last 5 games on grass. The Dolphins have covered ATS 6 out of the last 8 games at Home, while Jacksonville is 1-5-1 ATS in the last 7 on the road.

Baltimore is going to see the Eagles at Lincoln Financial Field, having a 2-0 record this preseason we should be in for a good game. Baltimore has been a Defensive power house for many years now and they have finally pulled together a good looking offensive depth chart. The Ravens have only allowed 13 points this preseason so far and plan on keeping that domination going. A couple new faces for the Ravens have been looking like starters over this Preseason and Training Camp, LB Matthew Judon and rookie LB Otara Alaka have had great performances and have stood out in this strong defense. For the Eagles Rookie QB Clayton Thorson has looked great and played for almost the entire game in week 2 against the Jags. He threw for 16/26 with 175 yards, 1 TD and 1 INT. To pair a receiver with Thorson, Greg Ward Jr. has been his No. 1 target for 42 yards and a TD last week. Baltimore is 3-1-1 ATS in the last 5 Thursday games, while the Eagles are 5-0 ATS in their last 5 games overall. Under is 5-2 in Ravens last 7 road games, Over is 4-1 in Eagles last 5 Thursday games.

-Take the Ravens tonight at -4 ATS

The New England Patriots are bringing in the Carolina Panthers to Gillette Stadium. Going into Week 3 of preseason the Panthers are 1-1 and the Patriots are 2-0. The Panthers were beat last week to the weak looking Buffalo Bills 27-14 as the Carolina defense was falling apart. For Carolina to have any chance to beat the Patriots they need to show up with a decent defensive effort. The Pats took over the Titans last week 22-17, and did they look good. QB Jarrett Stidham had an performance that really stood out, completing 14/19 for a total of 193 yards and a TD. Also looking very good is Rookie WR Jakobi Meyers with a team high 6 receptions for 82 yards. The Patriots defense looked powerful against the Titans holding them scoreless in the 2nd half last week. LB Calvin Munson contributed 8 tackles, Rookie DE Chase Winovich showed the ability to ball out adding 6 tackles, 2 TFLs and a sack, lastly CB Joejuan Williams with 2 pass deflections. Cam Newton’s backup Taylor Heinicke passed for 8/12 with 78 yards and a TD. Reggie Bonnafon looked good behind the offensive line with 4 receptions for 32 yards and 15 rushing yards.

The New York Giants are looking a lot better than I thought they would, visiting the Bengals tonight. New QB Daniel Jones has been dealing with a lot of speculation over Training Camp, but has been great as the backup this preseason throwing 228 yards with 2 TDs last week against the Bears. Jon Hilliman leads all Giants rushers with 56 yards and 1 TD. New York’s receiving core is lead by T.J. Jones with 9 receptions for 104 yards and 2 TDs. On the other side Ryan Finley leads the Bengals with 259 yards passing and 3 TDs, 1 INT. Rushing for Cincinnati is Jordan Ellis with 18 carries and 63 yards. Ellis also receivers with 10 receptions for 63 yards and 1 TD. Auden Tate has also had a impact in the receiving core with 7 receptions for 58 yards and 1 TD. New York is 2-1 with a huge 32-13 win over the Bears. Bengals are 1-1 with a win over the Redskins scoring 23 points to 13. Giants are 7-0 ATS in the last 7 road games and Bengals are 1-5 ATS in the last 6 at home. 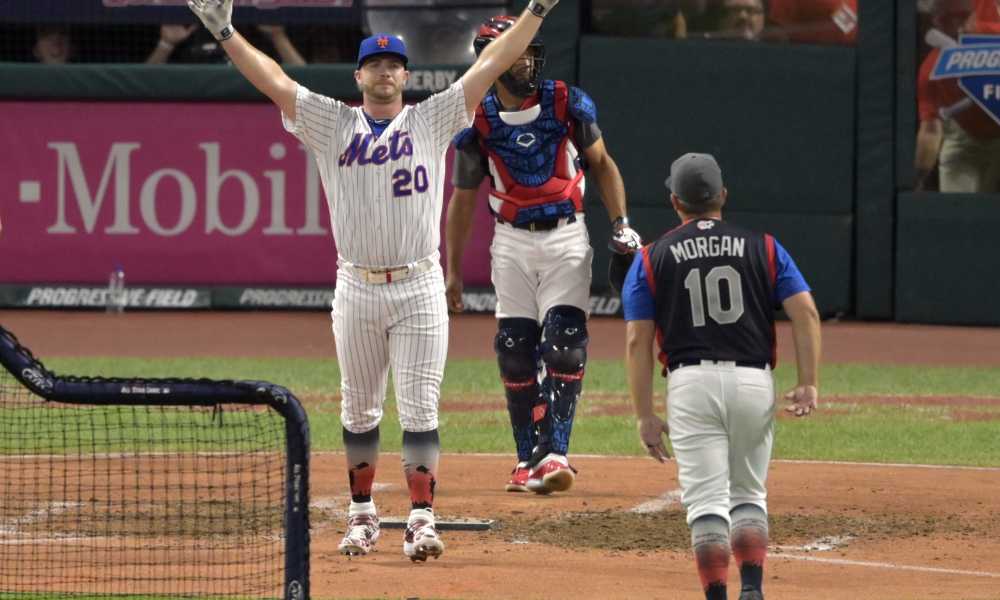 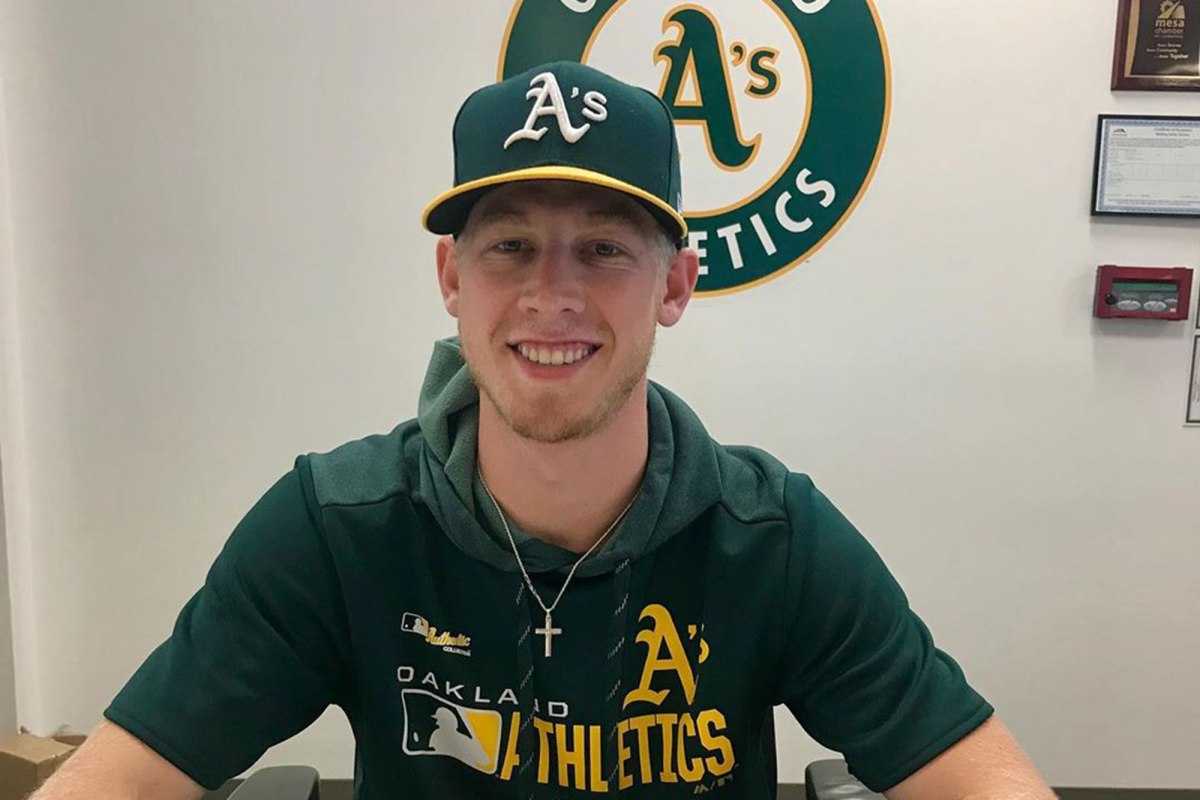 Baseball Is Just A Game; The Story Of Nathan Patterson