Am I missing something? Is there a giant Facebook group that I was never added to that’s called “Let’s Lie and Say We Like Once Upon A Time in Hollywood”? I have no idea how anyone in their right mind could enjoy this movie. I would rather listen to an overzealous preacher shout his beliefs through a megaphone while I waited in line at the DMV than watch this snoozefest again. What the fuck. What the fucking fuck was that?

I’m not even going to give a spoiler alert because there’s NOTHING to spoil.

Where do I even start? I was so excited for this movie. Historically I am a big fan of Tarantino movies. Leo and Brad Pitt are always great. And absolutely no one is ever going to complain about having Margot Robbie on screen – it seemed like a recipe for success. The casting was well done, there’s no arguing with that. I guess when you really boil it down, my only problems with the movie are the plot, the characters, the pacing, the beginning, the middle, and the end. But you wanna know what my real gripe with it all is? The people who like it.

I can’t tell you how many times I’ve heard “You must not be a Tarantino fan”. FFFFFFFFFUUUUUUCK YOU! A bad movie is a bad movie. I don’t care who makes it. I get it, Tarantino is an absolute legend and he got that way by making movies that are a little different, but everyone has to stop acting like his movies are some acquired taste or something I have to study for to really enjoy.

Which brings me to the other group of people who are telling me why I didn’t like Once Upon A Time In Hollywood. “You just don’t know enough about the Charles Manson murders.” Sorry I didn’t get the summer reading packet before I went to the AMC. Plus Charles Manson has nothing to do with the scenes where Leo’s character is a bumbling fool in front of the camera that seem to last longer than a CVS receipt. Or with the fact that Margot Robbie DOES NOT SPEAK TO ANOTHER MAIN CHARACTER UNTIL THE LAST 10 SECONDS OF THE FILM. Worst movie of the year, maybe the decade, possibly the history of cinema. 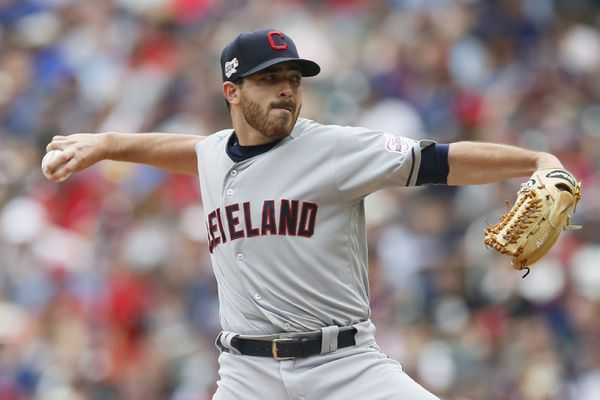 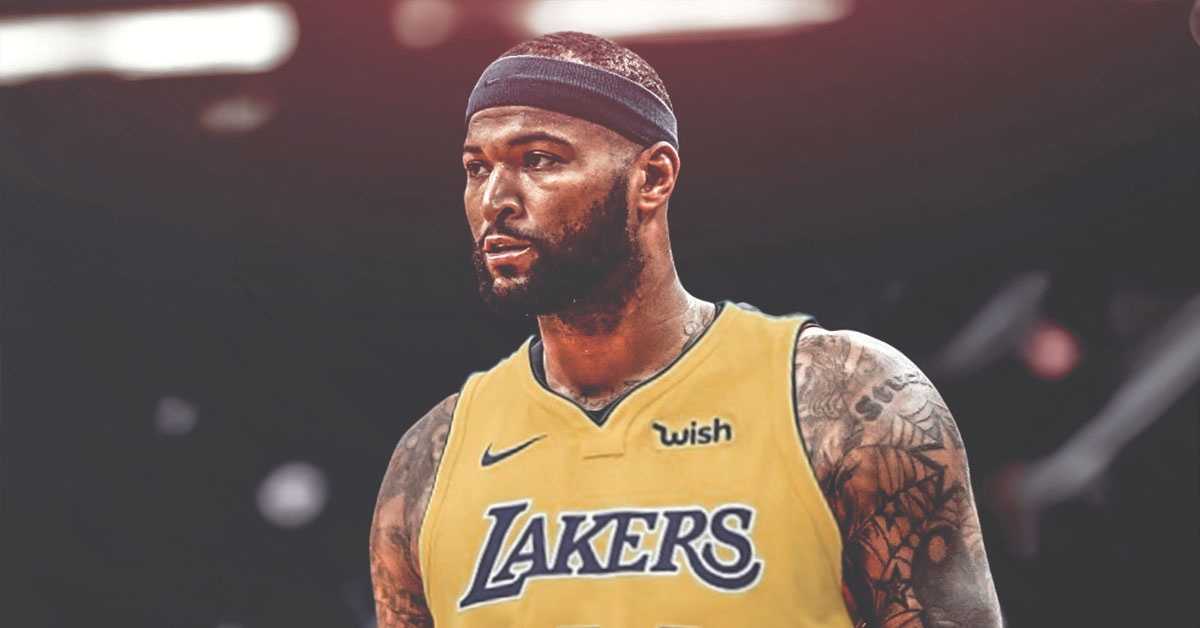