The Cleveland Indians for the first time since April 20th find themselves in sole possession of the first place in the AL central, after what seems to be the Indians impressive turn around.

Right now the Indians have been one of the better teams after the All-Star Break, where they played the most. Maybe all the excitement from the All-Star game helped to motivate them because before the break they were struggling a little bit. The first half of the season did not go the way they planned and now they are fighting for a division title. It seems like everything is coming together for the Indians if they can keep up the pace.

The Main Key for success would be the solid work from the rotation especially the back end. Since the break, the rotation has stepped up their game and have kept the Indians in-game. Another key is Carlos Santana and his ability to get a big hit in key situations.

All-Star MVP Shane Bieber has been their most consistent starter and he has been a big key to their recent success. Third basemen Jose Ramirez is finally swinging the bat again with a .300 average, 12 home runs, and 39 RBIs since June.

The Indians have managed to overcome obstacles like injuries and slumps to start the season. Then the acquired Yasiel Puig in a trade, he has been good for them so far. Right now they have one fate best offenses in baseball as they manage to take advantage of big situations. For instances the other night when Santana hit a grand slam to give the Indians a victory. They ultimately led in the division.

After what seems like the Indians were going through the motions for the first two months they have the best team in baseball since the All-Star Break. They are playing .694 ball since June 11. As they have chipped away the Twins 11 1/2 game led in the AL Central.

It is pretty impressive turn around for a team that many had out since May. The AL Central could go down to the wire between the Twins and Indians. It’s always fun to watch when divisions are that close because it creates more drama down the stretch.

Keep an eye on the Indians for the next six weeks. As they try to win the AL Central Division title. Even though it has already been an impressive turn around for the Indians, they look to continue surprising people. 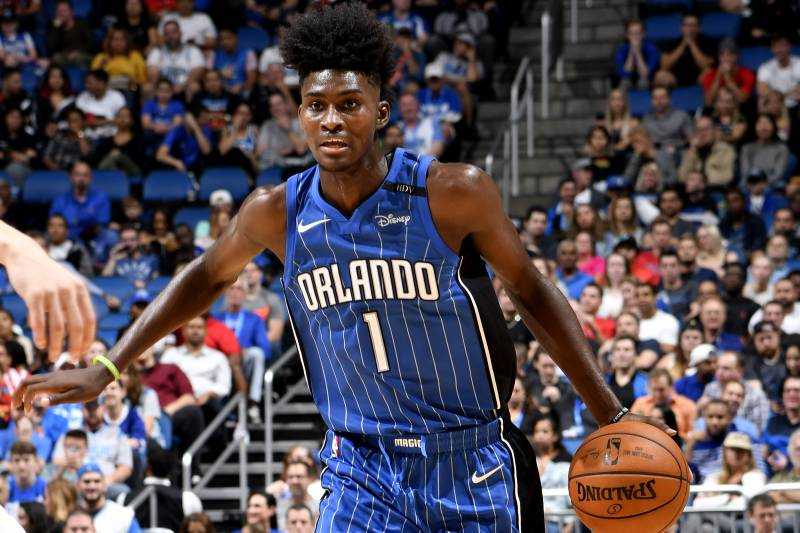 Is Jonathan Isaac The Future For Orlando?