Who Are The NBA’s Top 5 Passers?

Who are the best passers in the game today? There are many ways to approach the question, but I used two related methods to create the list below. First, I evaluated the passing ability of every player in the NBA. I calculate passing ability by taking the total number of passes a player made which set up his teammates with a good scoring opportunity (whether the teammate converted or not) and dividing it by the total number of passes made by the player.

The result tells what percent of a player’s passes are highly effective passes.  I also compared those highly effective passes (passes that provide a teammate with a scoring opportunity) with a player’s total touches. The resulting percentage, which I call playmaking ability, tells what percentage of a player’s touches result in the player delivering a setup pass. This number will of course be reduced somewhat for scorers, but that’s just fine. We want to know who are the NBA’s top 5 passers are.

The results of my analysis for the 2018-19 season suggest that:

John Wall’s season was shortened by injury, but he was able to deliver setup passes on 29.5% of his passes and 20.0% of his touches. Only two players put up both a 30% mark in passing ability and a 20% mark in playmaking ability. And they are the top two players on the list.

I decided to include LeBron James despite him being the only candidate to convert fewer than 20% of his touches into setup passes for two reasons: 1) He just barely missed that level, clocking in at 19.9% in playmaking ability, and 2) he delivered highly effective passes on 30.8% of his passes, the fourth-highest rate in the league.

Despite a turbulent season in Los Angeles, Rajon Rondo’s passing shone through. 27.0% of Rondo’s passes gave his teammates an opportunity to score, while 21.5% of his touches resulted in scoring opportunities for his teammates. Say what you will about Rondo, but his passing talent, court vision, and basketball IQ are among the best in the game. With two outstanding passers in Rondo and James, Anthony Davis should get more good looks next season than ever.

No surprise here on who’s second on the list of the NBA’s top 5 passers. One of the greatest orchestrators of all time, Chris Paul turned 32.0% of his passes into scoring chances. Just as impressive, 23.2% of Paul’s touches led to scoring opportunities for his teammates. He has long straddled the line between being a true scorer and being a playmaker for others. And the 2018-19 season was no exception. Paul’s accuracy in delivering the ball into shooters’ hands before the defense rotates will be his greatest legacy.

And the best passer is …

This particular player on my list of the NBA’s top 5 passers, who’s the best passer, may surprise some. And his name is Russell Westbrook. Westbrook led the league in both passing Ability (at 35.7%) and playmaking ability (at 23.5%). Ever since Kevin Durant left the Thunder, there has been a common refrain that Westbrook sets up his teammates.

They just can’t convert. Certainly his ability to pressure the rim coupled with his creative passing raises the odds of his team scoring in a given possession. It will be interesting to see how much impact Westbrook’s passing has in Houston. He’ll be surrounded with a new group of teammates, which starts with James Harden.

To read more evaluation of players’ skills and performance, contact Greg Steele at his blog
https://greekgodofstats.com/, on Twitter @greekgodofstats, or on Facebook at
https://www.facebook.com/GreekGodofStats/. Greg’s 1,000 page ebook The Basketball Bible has all the statistical analysis you need to know how and why teams win in the NBA. 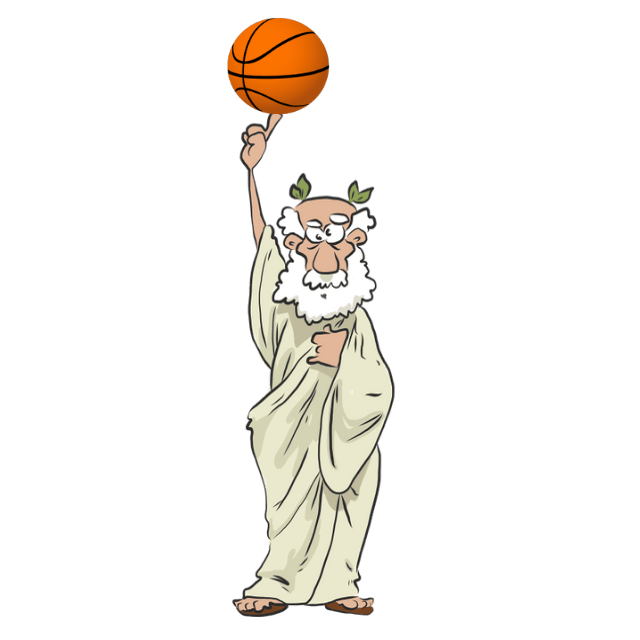 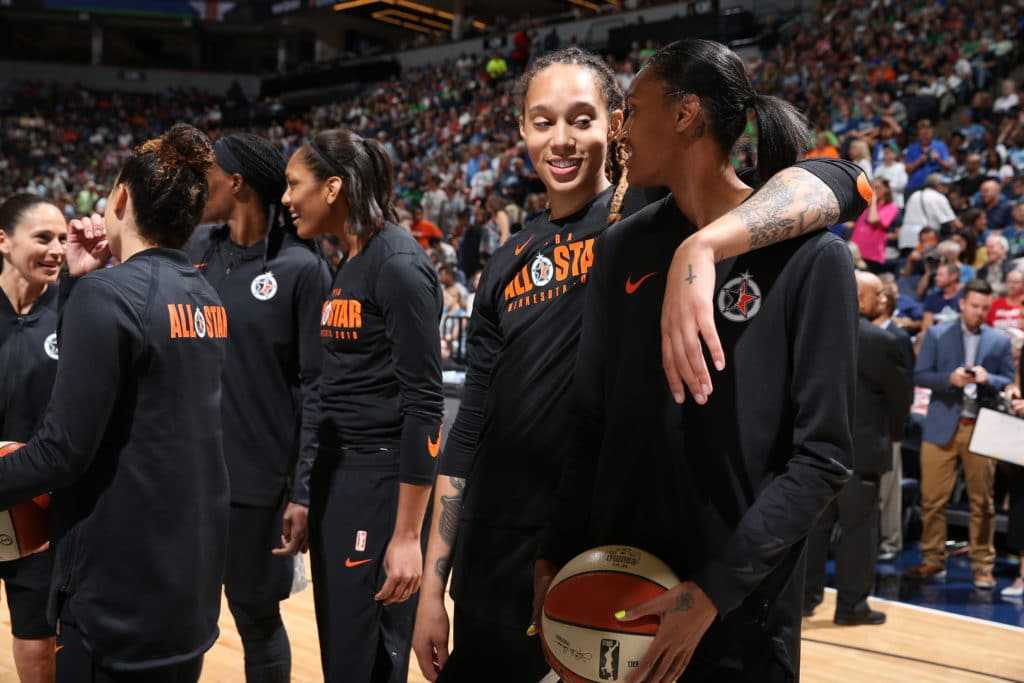 Teams That Could Surprise In The WNBA Playoffs 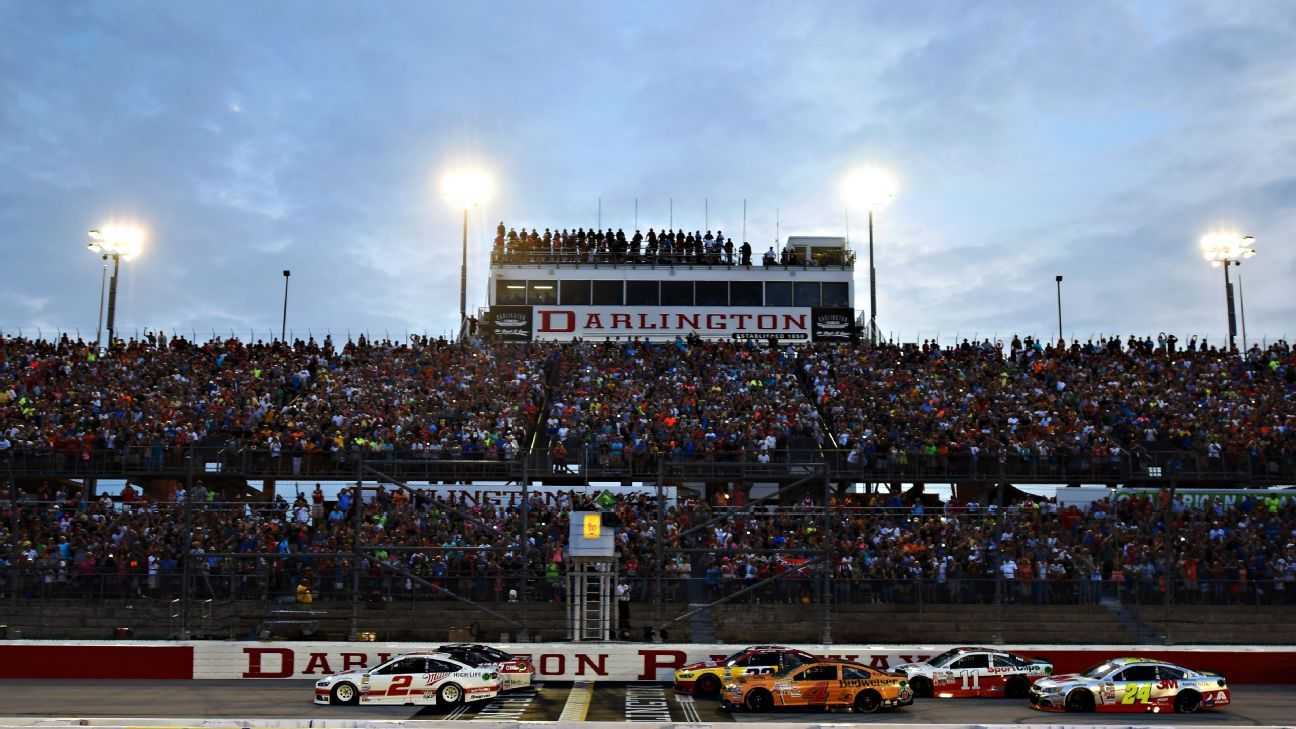