Golden Tate, wide receiver for the New York Giants, has been suspended without pay for the first four games of the NFL season for violating the substance abuse policy.

What drug did he take, you ask? Was it steroids? Marijuana? Worse? No. The banned substance was in a medication that he was prescribed by a fertility specialist. When he discovered that there was a banned substance, he alerted proper authorities and stopped using the medication. Unfortunately, that did not change his fate and he was still suspended.

Tate was punished for trying to have a child, in a sense.

The NFL’s substance abuse policy is zero-tolerance, therefore there are no exceptions to violating this rule. If a player takes any sort of performance enhancing drug or other banned substance, they are suspended, no matter the circumstance.

Yes, even if it is in a mediation that is prescribed to them and they have no knowledge of the substance being there.

Golden Tate is not the first player to fall victim and lose playing time to this absurd policy. Similarly, Dallas Cowboys defensive end Robert Quinn is facing a two-game suspension. Quinn, who takes medication to prevent seizures, believes that his normal medication may have been contaminated. Does that stop Roger Goodell from taking him out of a couple games and not paying him? Of course not.

It is absurd that these cases are judged indiscriminately with no regard for the player’s situation. Every case of substance abuse is different, and there is no way to know if a substance is taken maliciously or not.

Hypocrisy at its finest

The NFL obviously takes banned substance very seriously. Therefore, that must be why there is a zero-tolerance policy and a load of suspensions. Surely, then, this must also apply to their other rules, such as the personal conduct policy, right?

Under the personal conduct policy, the commissioner can suspend players for obscene personal behavior or crime. This was the case for the investigation of Kansas City Chiefs wide receiver Tyreek Hill, who allegedly abused his child.

The NFL decided that there was not enough evidence to fine or suspend Hill after a lengthy investigation. He got off Scott free. Never mind this leaked audio of Hill and his significant other talking about how they abuse their child. Or the fact that authorities are convinced that a crime did, in fact, occur.

The NFL claims that there was not enough evidence to suspend Hill. However, this audio of Hill telling his girlfriend “you need to be terrified of me too.” paints a very different picture.

It appears that this zero-tolerance malarkey only applies to people that want to HAVE kids rather than those who may or may not have abused them. 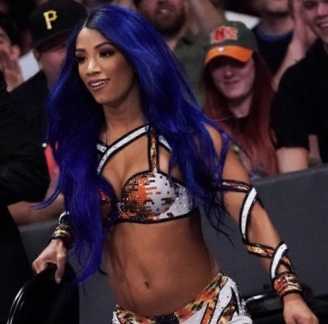 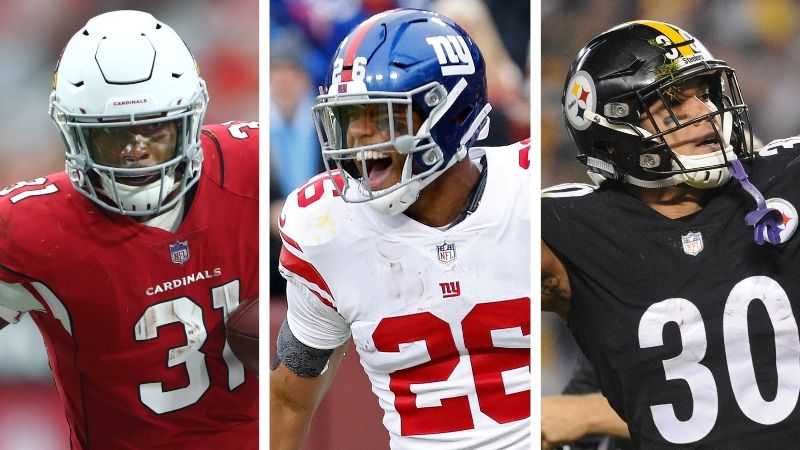