What’s good everybody? It is time for another installment of our “What If” series for Belly Up Sports. The last time that we profiled a member of the 2019 NBA draft class, it was dedicated to this year’s top pick Zion Williamson. But this time around, we feature the second and third picks in this year’s draft Ja Morant and RJ Barrett.

In reality, both players landed in the correct spots and filled the needs of each of their teams. However, many have wondered what could have happened if Morant and Barrett traded places. With the power of modern technology available through NBA 2K19, I was able to give each of these talented rookies a chance to shine on opposite teams.

I utilized six minute long quarters on All-Star difficulty. In each of these situations, Morant and Barrett started in their respective positions. However, things were quite interesting this time around. 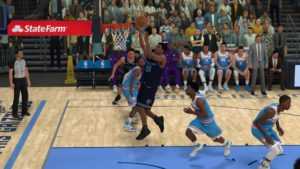 Storyline: The Grizzlies have the second pick in the 2019 draft. After the departure of Mike Conley, they felt that they could receive solid enough guard play from Tyus Jones to forego choosing Ja Morant. Instead, they selected the versatile small forward from the University of Duke RJ Barrett. The Grizzlies expect Barrett to contribute for them immediately offensively. He will also have to hold the sharpshooting Buddy Hield to minimal output as the Grizzlies face off against the up and coming Sacramento Kings.

Observations: Barrett had a strong first half. He led both teams in scoring with 8 points. Barrett tacked on another 6 points in the third which helped his team maintain the lead. He was on the receiving end of the State Farm assist of the night from Tyus Jones. Barrett also earned player of the game honors by tallying up 17 points.

Summary: Although the Kings shot better from beyond the arc and converted every free throw, the Grizzlies outplayed them in just about every other category. The most lopsided stat being points in the paint 28-12. Memphis largest lead in the game was by 10 points. Which proved to be consistent enough as they defeated the Kings by 10 points.

Highlight: Barrett throws down a one handed jam with authority in the open court. 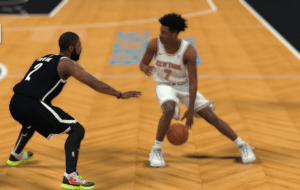 Storyline: Unsatisfied with the productivity of guards Frank Ntilikina and Dennis Smith Jr. the Knicks attempt to solidify their point guard position by selecting the explosive and athletic Ja Morant with their third pick. Morant who was a standout in the Ohio Valley Conference at Murray State will have the opportunity to showcase his skills on the biggest stage of them all at the worlds most famous arena Madison Square Garden. Will he be able to contain superstar point guard Kyrie Irving? Or will he fold to the pressure?

Observations: After seeing Morant outplay Chris Paul in a previous simulation, I figured that he would be up for the challenge of going head to head with Kyrie Irving, who’s one of the game’s premier guards. But Morant didn’t play like he did against Paul. Morant struggled early and went scoreless in the first half. He also had one assist and picked up a foul in the process.

Besides getting one over on Irving with a nice two handed jam his only other point of the game was the one free throw which he made. Not only was his solo performance a disappointment, Morant was out shined by back court mate Dennis Smith Jr. and was absolutely abused by Kyrie Irving. If Irving’s actions had taken place anywhere other than an NBA court, he might have been implicated in a rookie hazing scandal!

Summary: The Knicks had a very rough first half. Their starters struggled during the first quarter. It took their second unit to bring the score within one point. Things didn’t get much better for them in the second quarter as the defense broke down and their offense went ice cold. The Nets consistently held the lead. Towards the end of the half, they extended it by as many as 8 points. During the second half, the Nets offense reached new heights as the lead was increased by as many as 16 points. DeAndre Jordan’s monstrous 12 point 14 rebound effort was enough to bury their crosstown rivals.

In the Case Of Morant And Barrett, Sometimes We Are Better Off Not Asking What If…

This is a perfect example of how allowing our minds to run wild can set a player up for failure. In reality, both of these rookies will go through their shares of ups and downs. Putting Morant on the Knicks didn’t turn out good at all.

Also, thinking that he would match up well against Irving after he dominated Paul, who is a much smaller opponent was a bad assumption on my behalf. Barrett on the other hand thrived. However, he also had an easier assignment. How will things play out for these two talented players? Tune in this upcoming season to find out! 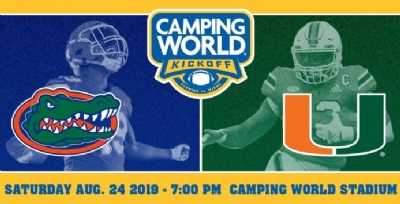 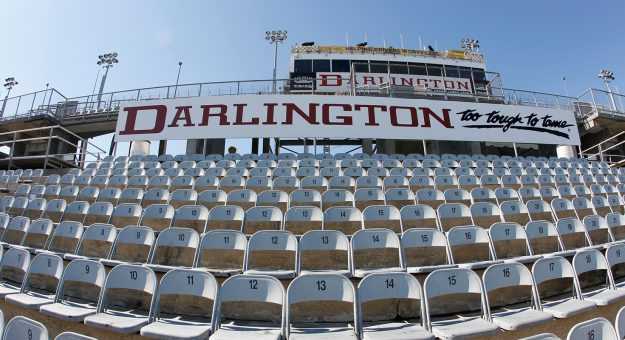