A card that may not stand out compared to the previous UFC PPV and upcoming Lightweight showdown, but a card that promises a lot of young, hungry fighters. They will look to put on a show and build their own brands for a chance at a bigger stage down the road.

I will be looking at a few fights from the card that brings interest and give you a few picks if you’re interested in laying some cash down on the fights.

With the UFC expanding to the Asian marketplace with UFC Fight Night 157, the headlining choice makes perfect sense. The card will be headlined by newly crowned champ Jessica Andrade and home-country fighter Weili Zhang. Zhang currently boasts a 19-1 record coming into the fight. She is a high volume fighter and has a knack for making her opponent miss, a rarity in MMA today. She will have an uphill battle however in the 1st time defending Strawweight Champion.

Andrade is one of the highest volume fighters in the UFC per minute. Unlike Weili, she tends to get hit. She is more willing to stand in there and trade fists at times. At this weight class, aside from former champ Joanna Jedrzejczyk, no one has been able to beat Andrade. She is relentless in the ring.

Zhang is the underdog despite being on her home turf, and rightly so. But, do not be surprised if this fight goes the distance in a very close match. Zhang could even end up getting the W and belt. Defending the belt on foreign soil isn’t easy, and doing so in her first title defense is a ballsy move for Andrade. In fact, Andrade won the belt on HER home soil defeating then-champion Rose Namaiunas.

Zhang matches up better than she is credited because she simply doesn’t yet have name recognition. Don’t get sucked into the hype of this being an easy match for the champ. Zhang would be one of the best underdog bets on this card, still, I am sticking with the champ to win this one. Andrade to win, likely via decision.

These are two fighters that love to throw fists, which should make for a fun and entertaining co-main event. Both coming off of wins. Both evenly matched in the physical dimension and almost exactly in the record. Li would like to get himself ranked, and Elizeu would like to move up in the rankings with a win.

This fight will most likely come down to each fighter’s chin and who can take the most punches. Both guys aren’t great at making people miss, and both land about 1.5 punches more than they take per minute. Sit back and enjoy what should be a bit of an old-school stand-up war. If Li was smart, he’d stick to his nickname and go “Leech” mode to get the sub in this one. Not sure what will happen. These guys will be looking to flip the light switch on each other and make someone sleep.

Two absolutely AMAZING nicknames will face off with ‘The Iron Turtle’, Jong Yun Park taking on Anthony ‘Fluffy’ Hernandez. With two nicknames like that, one has to be interested in the matchup. It’s a shame one of them will take the L.

Fluffy is a submission hunter, and Turtle is a more well-rounded fighter making his UFC debut. Hernandez is fresh off of a loss, so his back is already against the wall. This one has the smell of the UFC looking to launch a guy in his homeland, so I believe no matter the odds, Jong Yun takes the win.

Wu is the underdog to the debuting Inoue in this matchup. However, Wu is significantly larger than Inoue standing 5’8″ to Inoue’s 5’4″. Inoue gets the majority of her wins by sub and has fought for a title in Invicta. Training in NYC, she is not scared of the bright lights and has plenty of experience. While this is her UFC debut, I believe she is the more well-rounded fighter in this one. However, it should be noted that she is moving up in weight and fighter a much larger opponent.

The pick here, because of the weight at which the fight is taking place, is Wu. *Note – Wu missed weight by 4 lbs and will forfeit 30% of her fight purse. Kudos to Inoue for going forward with the fight. My pick remains Wu.

UFC Fight Night 157 looks to be an enjoyable event, that unfortunately, most in the US will miss. Be sure to get those bets in tonight to be sure you don’t miss the action! 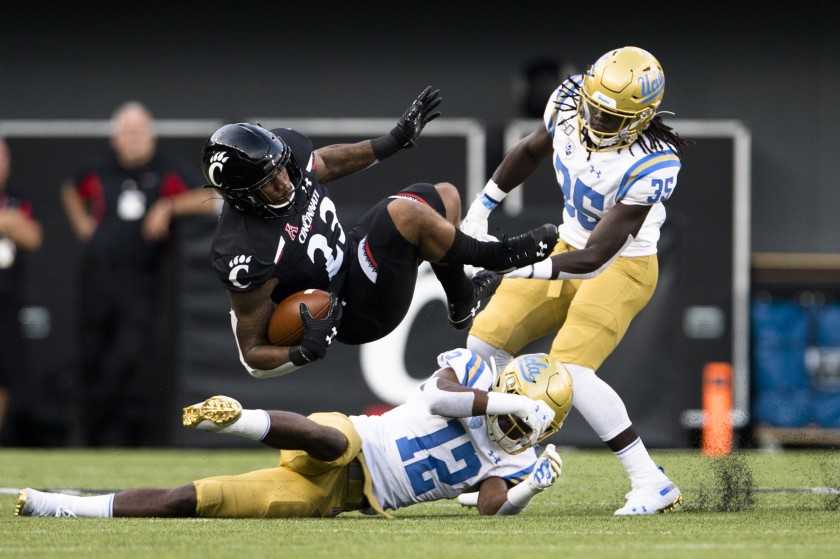 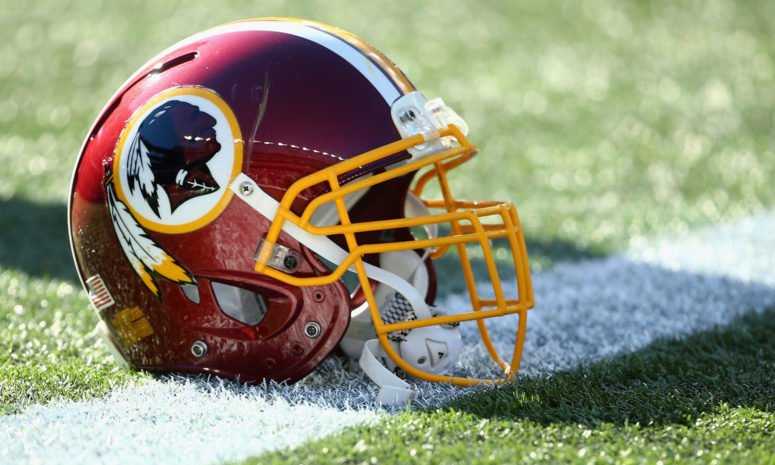