It’s time you road course racing junkies. We are at the second road course race on the schedule Watkins Glen, and now only two races are left after tomorrow until the playoff’s. This weekends race will give provide the opportunity for maybe a wildcard type of driver to get into the playoff’s with a win at “The Glen.” While an underdog does have a shot, in the world of Fantasy Live lineup’s I prefer to stick with whats working so none the less here is the weekends starting lineup

I guess you can kind of see I am going a with a few more Team Chevrolet drivers this week. The first of those being Kurt Busch, if you’ve kept up with my articles this year you know how I feel like Kurt is one of the most under appreciated drivers in the series. He took a team who had not won a race and got them to victory lane. Along with that this year alone Kurt has averaged around 30.4 points a race. That puts him seventh among drivers this year. In his career Kurt’s never been to victory lane at Watkins Glen maybe this year its time.

Chase Elliott last years winner of this race, what a past month of bad luck he’s experienced. Since the first trip to Pocono the nine team has only had two top fifteen finishes. Those coming at Chicago and Kentucky. Even with his string of bad luck hes been able to average around 28.3 fantasy points per race this year. Along with that in his previous two starts at Watkins Glen Chase has an average finish of seventh and has led 61 laps. Keep an eye on the defending winner this Sunday to hopefully start a momentum swing for him and his team.


This next driver has an average finish in the last two races of 1.5, you know why though right? Martin Truex Jr in his previous two races has won once and finished second in the other. This man knows how to run around “The Glen.” Along with that in thirteen career starts here he has only a total of three races where he finished outside of the top fifteen. As of late Martin is pretty much a solid start at every track It seems like he’s just keeping pace with the career turn around he started when he moved to the Toyota Racing team a few years back.

Another spot in my lineup for the youngest member of the JGR camp: Erik Jones. Erik ranks in the top five among the active drivers for finishing average in the previous two races. Also with that Erik while its not crazy numbers Erik brings in a solid 26.3 points a race. That’s plenty enough to earn a spot in your lineup for this weekend.

Surprise surprise Kyle Busch is in my starting lineup. With only three uses left before the playoffs he is most likely going to be every week. Kyle has averaged around 38.5 points a race and that ranks up there second to only Joey Logano. Kyle has only two career races where he has not finished inside the top ten in a total of fourteen career starts. The future hall of fame driver has two career wins as well. Watch “The Candy Man” during tomorrows race at Watkins Glen.

My garage driver got his first win earlier this year. Alex Bowman the second oldest Hendrick driver shot to the top with his teammate Chase Elliott during practice. In all reality to his finishing average of 14th isn’t horrible. Also, it was announced earlier this year that his main sponsor Nationwide would be leaving at the end of the season, and since that announcement “The showman” has been on his game.

Once again there are plenty of drivers you can put in the lineup this weekend. With it being Watkins Glen there is a potential for a wild card or under dog winner. Someone like Daniel Suarez who in two races has an average finish of 3.5 and that puts him second to only Martin Truex Jr. Another young driver who could shock some this weekend is William Byron. I know he only has one cup race worth of experience at “The Glen” but he did finish in the top ten. Who knows he could be the third HMS driver to lock up a spot in the playoffs.

With this being the second road course race of the year, like mentioned above the chances for an under dog driver to win is some what higher than every other week. While as of late the usual suspects are the ones who win these races, but in the past we have seen winners like Ambrose, and Juan Pablo Montoya. Underdogs and Watkins Glen almost go together like a Pb&J.

So, in conclusion depending on how you have used your star drivers this season. You may be able to stack the lineups for each of the next three weeks. If not then there are still some super solid options in the lineup. I mean who knows you may throw in that underdog in your lineup and reap the rewards. None the less though whether you love or hate road course watch the race Sunday it’s bound to be a show. 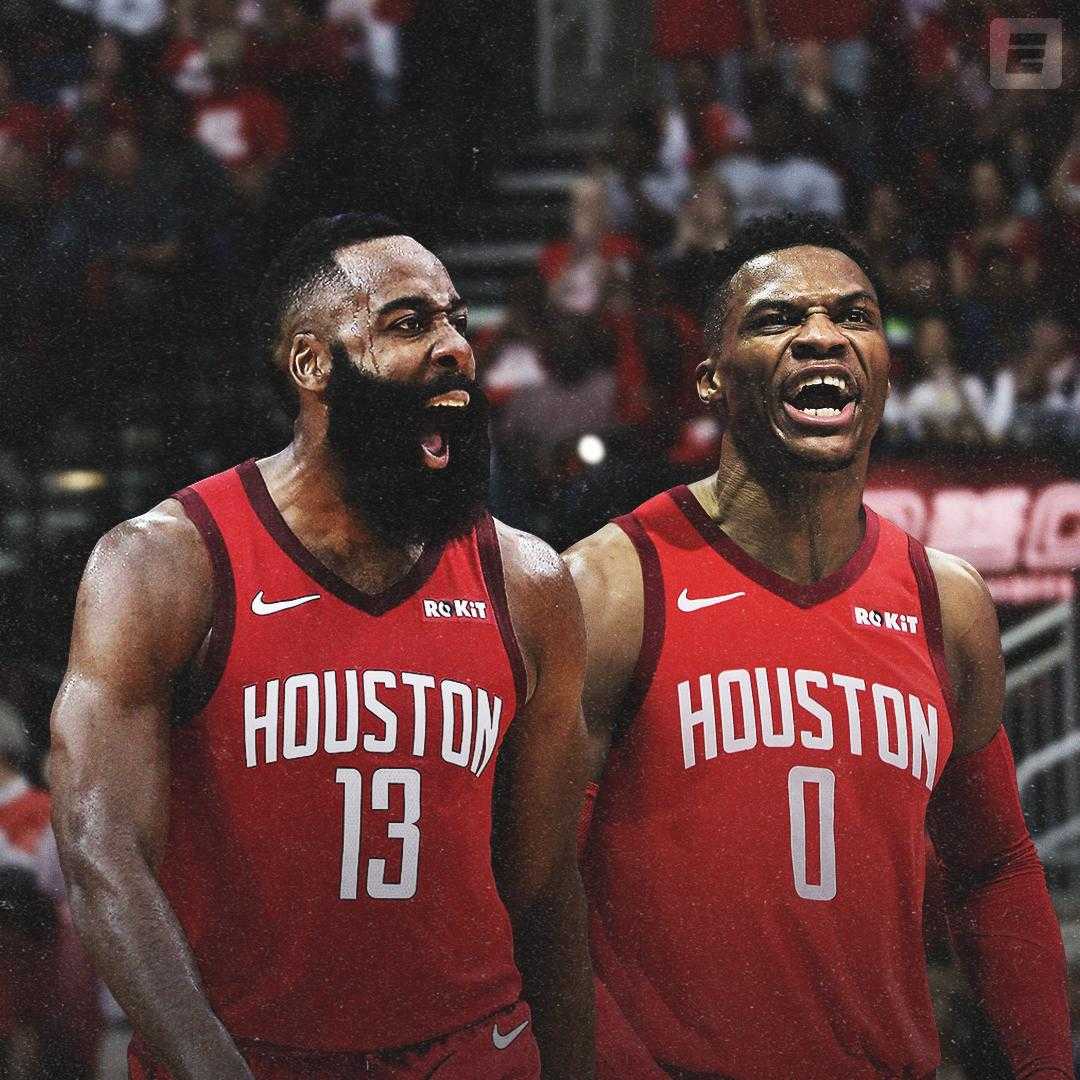 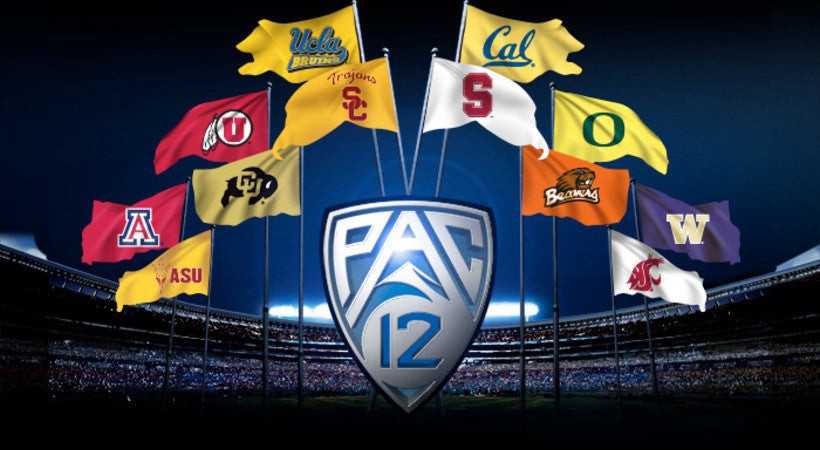