I took a little break from writing fantasy football and wrote about the love of my Phillies, welcome home Charlie Manuel! I have been a Phillies fan ever since I could remember picking up a baseball. As a kid, I remember buying a pack of Phillie’s hot dogs and inside was a voucher for a free Phillies ticket inside, I would hope that someone was headed to the game that I could cash it in. The seats were not the best, but just to see live baseball game brought so much excitement to me.

My cousin Tommy enhanced my love for the team by taking me to every game he could. We would sit in Veterans Stadium basically the only 2 guys in the stands, but we loved being there. We saw so many games at the Vet from Terry Mullholand’s no-hitter to Darren Daulton walking out of the center-field wall on his retirement night waiving to all the fans.

Even with all those memories as a youngster, the Charlie Manuel era will always be special to me, along with many other Phillies fans you speak to. Charlie is like that grandfather that you love dearly, that you could sit with for hours and talk any subject that interest you, this one being baseball.

From 1996 to 2002 were supposed to be rebuilding years. In 1993 the Phillies drafted third basemen, Scott Rolen, to build around. Rolen was the rookie of the year in 1997 but was so frustrated with management that he demanded a trade and ended up being traded to the St. Louis Cardinals. The same old song with the Phillies and general manager Ed Wade and company at that time.

Larry Bowa managed the club until 2004 when he was then replaced by Charlie Manuel for the 2005 season. Jim Thome was the big free-agent signing for the Phillies, and the rest is history.

I remember in 2004 the brand new stadium was coming, Citizens Bank Park. I was watching the news one night when I remember a story being aired about CB Park and how it was going to be an exciting time. In the footage, 2 big burly guys were walking around shaking hands with fans and embracing everyone. I became hooked right away. My friends and I thought this feels right! These 2 guys are going to get it done! We did not know much about them since they had spent some time in Cleveland with the Indians but you could tell they wanted to be here and they knew what winning meant to Philadelphia. A city that was so hungry for a championship in any sport at that time. Welcome to your new home Charlie Manuel!

Things started to gel for the Phillies once Charlie took over. He no longer had Jim Thome as the Phillies had to make room for the 2006 National League MVP Ryan Howard. I think the one mistake the Phillies had made was not bringing Howard up earlier and that was probably due to Jim Thome being on the squad.

In 2007 Jimmy Rollins followed Howard by winning his own Mvp. Charlie had all the pieces he needed including Chase Utley, Shane Victorino, Jason Werth, and Cole Hammels but could not get it done being swept by the Rockies in the division series.

2008 was the year that us Phillies fans will never forget! Word Series Champs! Finally, a championship that Philadelphia was waiting for! I can tell you where i was and what I was doing during that particular moment that Chooooch Ruiz and Brad Lidge embraced at the pitcher’s mound! The call from the late Harry Kalas still makes the hair on my arms stand.

In 2008 it was all about hitting. The Pitching staff was mediocre at best, but all they had to do was put the ball in Brad Lidge’s hands who finished the season 48 for 48. That is Manuel’s strong suit in the game. It all came together for Charlie, finally! With the help of Pat Gillick getting the players needed to get the job done.

Welcome home, Charlie Manuel!On August 13th, 2019 the Phillies made a move to bring back Charlie as their new hitting coach. I was sitting at my desk when I received the alert on my phone followed by a ton of text, with one simple word, Charlie!

The team has been sinking and I think for most of us fans were fading away with the everyday struggles. I feel now from at least the fans i have spoken too this move has rejuvenated us. Not because we have a new hitting coach, but because of who it is. Like a hero is here to save us, to put things back together. The vibes have been uplifting! Seeing posts from fans on social media of the love and support for Manuel.

The Phillies are 4-0 since having Manuel taking over. Phillies have 35 hits, including seven homers and eight doubles, and scored 26 runs.

The players are feeling the vibe too. J.T Realmuto was asked about Charlie’s presence on the field has had an impact, he said “Of course, Charlie’s had an impact, Just having him in the dugout, being able to walk by him and have him say something as simple as, ‘Hey, stay short.’ He’s a guy that everybody in this clubhouse looks up to so we’re definitely glad to have him.”

Hopefully, the Phillies finish strong and make an appearance in this year’s post-season! 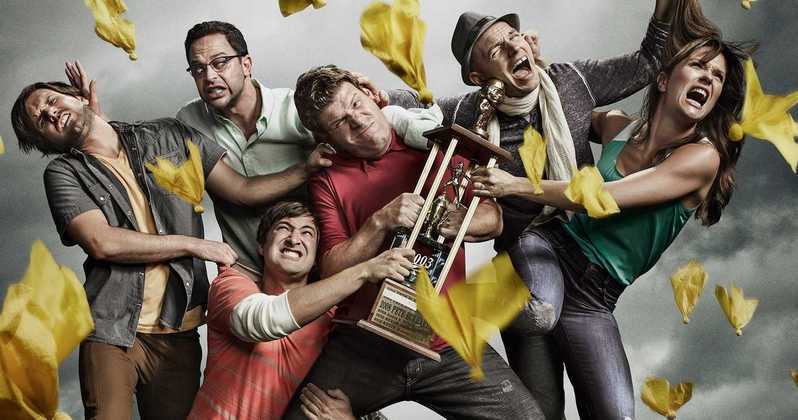 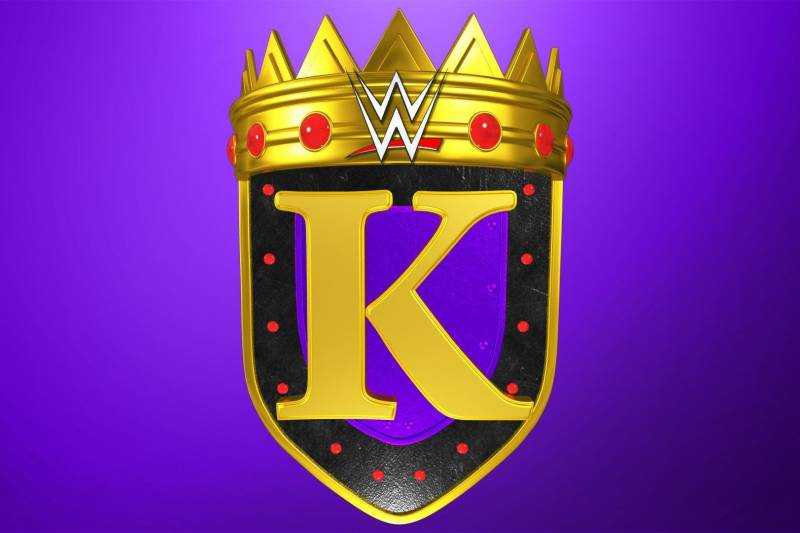