Ever since his ARCA days, Alex Bowman has had the nickname “The Showman”. Catchy Right? It rhymes, it has a grandiose tone to it. I mean it’s perfect.However, Bowman has never been a huge fan of the moniker but he has accepted it’s place in his career…until now. Although he’s rejected the nickname “The Showman”, the last few weeks Alex Bowman has showed all of NASCAR that it’s really a self-fulfilling prophecy. Since the NASCAR Playoffs started two weeks ago in Las Vegas, Alex Bowman has been involved in several incidents with his fellow drivers. Most recently with fellow young gun Bubba Wallace. Is “The Showman” stepping into the spotlight?

I’m a huge fan of the ideal “Rubbing is racing”. Look at Dale Earnhardt or Jeff Gordon’s cars from their wins. Not a single one is free from tire marks or dented fenders. What happened between Bowman and Dillon is exactly that, racing. Bowman made the first move, but Austin Dillon made the last move and in that move gave us the perfect radio soundbite. “I want to shove that silver spoon he’s been fed on his whole life up his ass.” NASCAR poetry right there folks. Put it up there in the “Rattle your cage” echelon. You could argue whether Dillon was right or wrong, but again Bowman hits us with another one liner for the archives with perfect realism. “I think it hurt his day more than it hurt mine. We ran where we were kind of going to run anyway. ” “The Showman” steps to the mic.

First, people really need to watch more closely. I saw tweets that Bubba hit Bowman, that he spit on him, and a million other inaccurate views. In all honesty, dousing a sick and overheated Bowman with water is about as respectful as Bubba could’ve been expressing his displeasure with Bowman. This stemming from Bowman turning Wallace after receiving the one finger salute for several laps. I personally could give two shits about a middle finger. It is a daily gift for me from my coworkers. Bowman had to get to the front to get into the Round of 12 and moving Bubba was the express route considering the circumstances provided. So overall peak NASCAR racing right there. You love to see it.

Jeff Gordon may have been popular, but he also had a healthy amount of people unhappy with his aggressive racing style. Hendrick Motorsports has settled down with Old Man (Jimmie) Johnson, chilled out Chase Elliot, and the shy kid from class William Byron. Which leaves Alex Bowman as the only Hendrick driver that hasn’t really been in or out of the spotlight. In two years of racing the man has finished in every possible position in the field, plus his personality had always been laid back which kept a lot of eyes off of him. But now that he’s making a playoff run we see the real Alex Bowman. A wheel man who’s only concern is putting his car through the ringer to survive. Look at the Roval, Bowman spun and fell back deep into the pack. In the end Bowman finished P2 on guts and glory. Say what you want, but “The Showman” should be walking around like Pedro Cerrano from Major League heading into Dover. 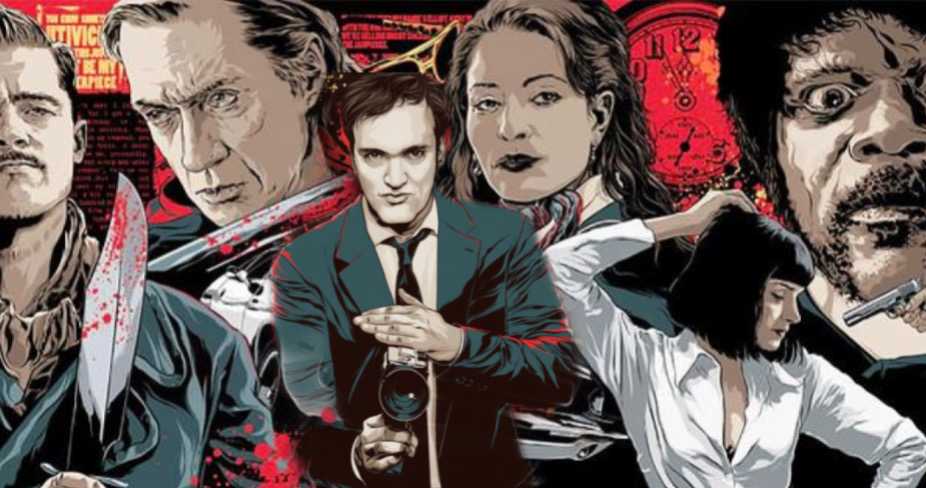 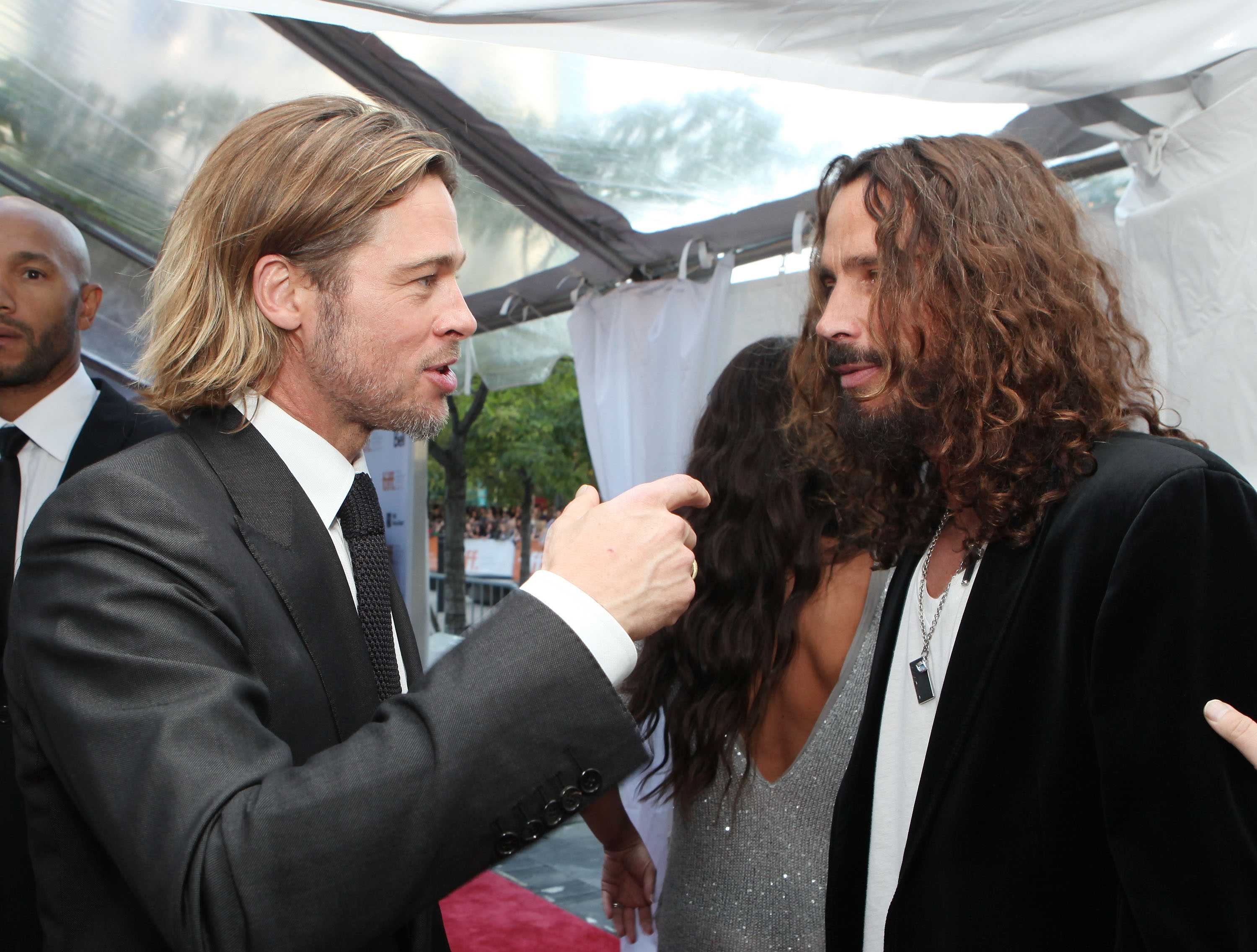 Brad Pitt To Start Production On Chris Cornell Documentary, Set For Cinema In 2021