On Tuesday night Chiney Ogwumike brought the energy at home versus the Atlanta Dream. What a performance and fun game for Chiney. She was in the starting lineup due to her sister Nneka Ogwumike being on load management. Chiney did not disappoint the team, the fans nor her sister. She stepped up for the team that night.

Chiney finished with 17 points and 10 rebounds. A player who averages 9.5 points per game this season exploded in Tuesday’s game. Chiney brought the energy at home early on in the game. Her teammates and the fans could feel her energy from the start. From working the glass to making buckets in the post. At some point in the game, the Sparks relied on Chiney for scoring and defensive rebounds.

This is the Chiney all the fans and the team want to see. Check out my article on Chiney that i wrote in August as I discussed how underrated she is. In fact, she proved everyone wrong in Tuesday’s game. She showed everyone she is deserving of a starting role. She went 7-10 from the field.

Are we going to see this type of performance from Chiney in the playoffs? The team needs it and most importantly the fans want that vibrant energy from her. The playoffs are approaching and I can’t wait to see Chiney shine and dominate coming off the bench.

The Sparks definitely missed Nneka crashing boards and solid performance. Even with Nneka missing Tuesday’s game the Sparks managed to outrebound Atlanta with 47 total rebounds for the game. The Sparks outperformed Atlanta with 40 points in the paint. That’s probably thanks to Chiney haha.

Make sure to tune in and watch the Sparks host the Seattle Storm at 10 PM ET at the Staple Center. 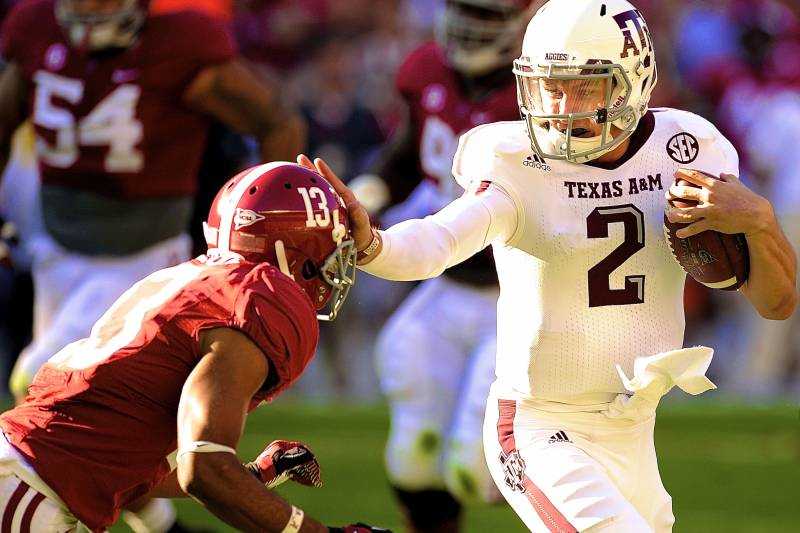 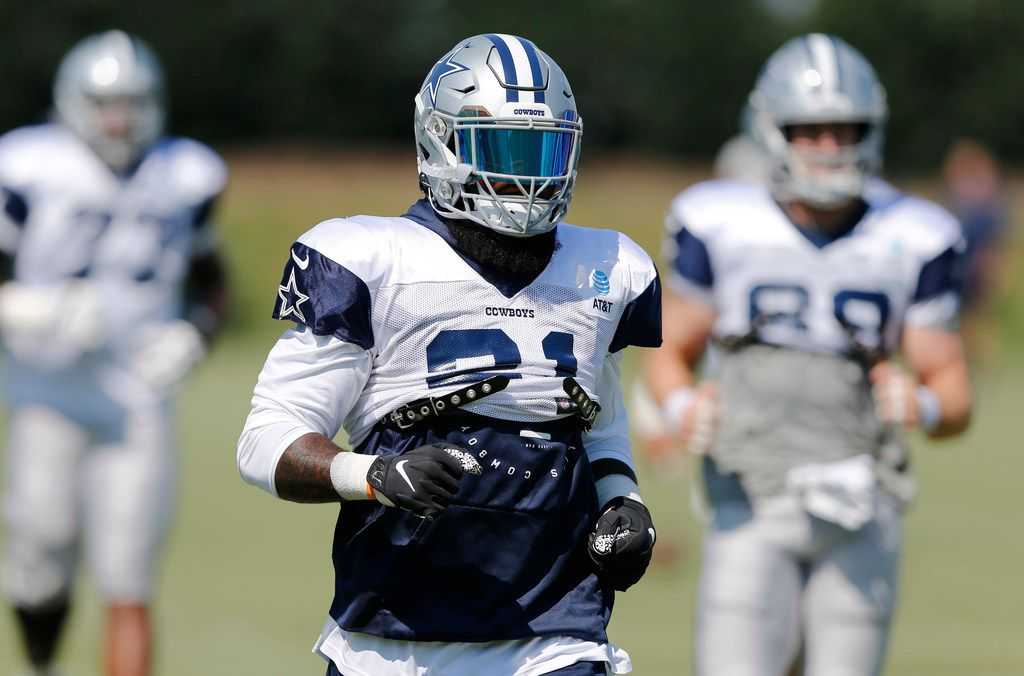