Boy, do we have a ton of Week 3 Fantasy Football Injuries. In week 2 there were a ton of significant injuries. In fact, it was so bad that basically the whole Philadelphia Eagles team was impacted. Let’s break down some of the injuries and see who the possible replacements would be.

Drew Brees will require surgery on a torn ligament in his throwing thumb. Due to this, he could be out at least 6 weeks, according to Ian Rappaport. Teddy Bridgwater will take over the starting duties. The Saints made Bridgwater the highest-paid backup in the league in case something like this happened. I would leave Bridgewater on the waivers for now as he did not look too impressive in relief of Brees this past Sunday.

According to ESPN’s Adam Schefter, Ben Roethlisberger will be out for the season requiring elbow surgery. Apparently, there were reports that Roethlisberger had an elbow injury last week, but never appeared on the injury report. Mason Rudolph will be the starting quarterback here on out. All the investment put into Juju for fantasy purposes will definitely take a huge hit.

This news broke late this afternoon. Jacobs hurt his groin on Sunday against the Kansas City Chiefs. This was reported by Paul Gutierrez Oakland Raiders beat writer. Coach John Gruden did not go into detail about the injury, so this should be monitored throughout the week. Due to this, Jacob owners should look at picking up Jalen Richard, as he would be the next man up.

James Conner suffered a knee injury on Sunday against the Seahawks. Conner was on his radio show today saying “I don’t think it’s long term. I’m pretty confident I’ll be out there this coming Sunday”. As for the injury, he was told: “it’s a bruise or contusion, no tear”. We still need to monitor this situation. Jalen Samual would be the next man up. If you have Connor and Samual is available, I recommend picking him up. Also, keep an eye on Benny Snell as he could possibly be the handcuff when all is said and done.

McCoy suffered an ankle injury late in the Chiefs win over the Raiders on Sunday and is scheduled to have an MRI according to Ian Rappaport. The Chiefs backfield could be in trouble this week against the Ravens as Damien Williams is also dealing with a knee injury. This could be a good week to pick up Darwin Thompson, just in case either guy can’t suit up.

Singeltary left Sunday’s game against the Giants with a hamstring injury. This was after rushing for 57 yards and a TD. This injury should be monitored throughout the week. Frank Gore, who is already the starter should be picked up if he is still out there. He should be in line for a bulk of the carries if Singeltary can’t go.

Gallup is having arthroscopic surgery to trim his meniscus. Due to this, he is expected to be out 2-4 weeks, according to Ian Rapoport. There is no structural damage besides the meniscus tear, so the return should be quick according to Rappaport. Randall Cobb should be in line for more targets in Gallup’s absence. He could be a good WR3 the way the Cowboys have been playing.

The Philadelphia Eagles had a tough time staying on the field this past Sunday. Alshon Jeffery suffered a calf strain against the Falcons. It apprers that this does not seem to be a major injury. But the Eagles play 2 games in 10 days, so they may decide to rest him. For DeShaun Jackson, he had an MRI on his injured groin. Again, this does not appear to be a serious injury according to Tim McManus. He should be questionable going into this week, best to just monitor his practices if he does.

Just like the Steelers, the Raiders have another injury on offense. Tyrell Williams was injured this past Sunday with a hip pointer. Nothing has been said about this injury and should be monitored day today.

This concludes Week 3 Fantasy Football injuries. Keep an eye on your rosters, and make the proper adjustments to help you win!

For more fantasy articles and advice, please visit our website! 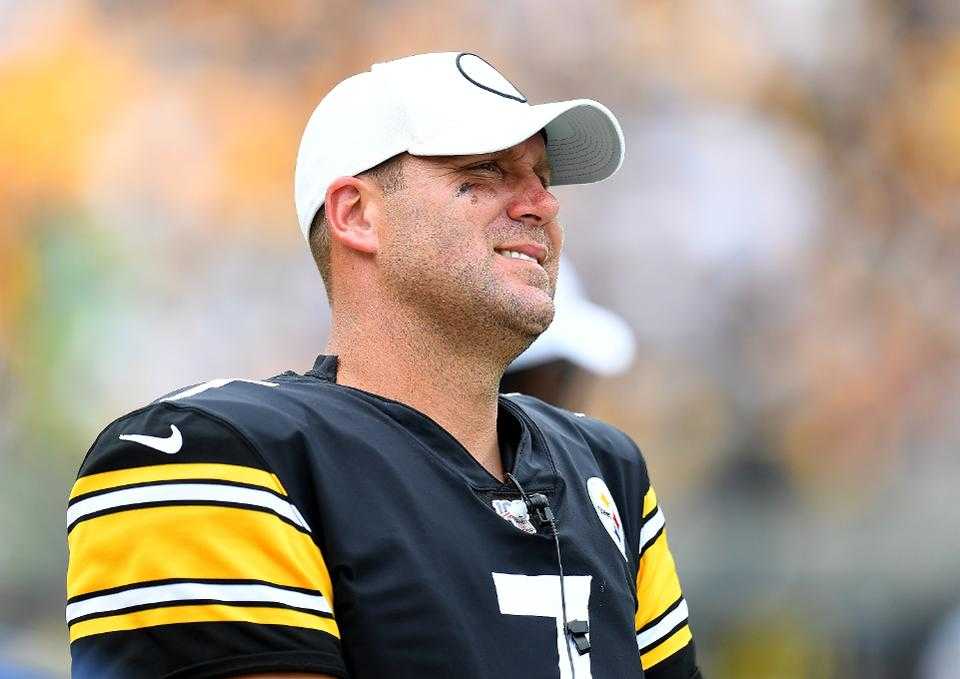 Ben Roethlisberger Out for Season 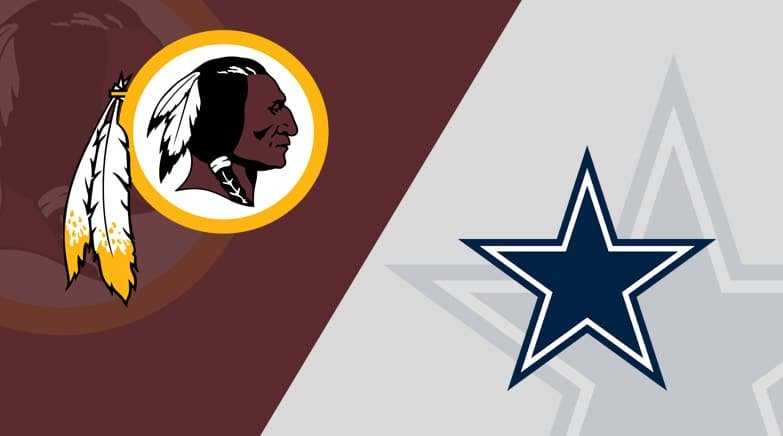