After a super late finish to the Southern 500, which lead to Erik Jones getting career win number two. It’s time for the world of stock cars to head back to the hallowed grounds of Indianapolis Motor Speedway. This weeks race could and should possibly be an interesting finish to the regular season. The headlines are there for it to be a good race, but as always with the package this year we shall see. Either way this weekends race for the tracks and fans sake I hope is an interesting one because as of late this race has been some what of a boring one. Here’s your regular season finale for betting and or fantasy lineups.

Here’s Why at Indianapolis

Kevin Harvick has not won at Indianapolis since since the 2003 season. What he does however have going for him is a streak of five straight top eight finishes. Which shows me that he will have something to say possibly about the ending of this race before it’s all set and done. Also Kevin this year has averaged around 34.2 points per race this season. Kevin could use a good performance this week to hopefully strike the match of motivation before the playoff’s start.

The Penske driver Brad Keselowski started off strong last weekend at Darlington and looked like he would once again be a strong contender near the end of the race. However the car kind of fell off thru out the race for Brad K. Look for Brad to bounce back and contend strongly here at Indianapolis with a win last year and second place finish in 2017 he has one of the best average finishes in the last two races here. To prove the point fantasy wise as well Brad has averaged around thirty three points per race this season. Brad is looking for championship number two so a hot start to the playoff’s could propel him.

The some times forgotten Busch brother Kurt. Kurt won stage one last weekend and had overall a strong car. I think that he really is starting to become a dark horse championship contender. I mean with all the talk about whether or not he will be back next year I think he would also be a bit more motivated to show out in the playoffs. Kurt this season fantasy point wise is seventh among active drivers in points earned this season with a weekly average of around thirty points per week.

Already kind of touched base on the next drivers partner, but Joey Logano could be a dark horse so to say this weekend. In his past five races at Indy he has finished in the top ten, and lead laps in all five races. While that trip to victory lane still eludes the 2018 champion, he can still provide you some solid points this weekend.

It must be the week of teammates this Sunday. With the addition of my next driver Kyle Larson I now have two sets of teammates. I am some what hesitant to put Larson in the starting lineup but he could be a low value under dog kind of pick this weekend. While he has been unable to win a points paying race this year he seems to be getting hot at the right time. With him clinching his playoff spot last weekend look for him to go out and really fight hard for that win this weekend. I mean honestly he could really if he practices well help you make up some solid ground in your league.

So my opinion on a garage driver is that they need to be someone you know if one of your other drivers has a bad day you can bump in and them grab you solid points. That lead me to my next driver who has arguably been one of the hottest drivers in the last few months. Denny Hamlin had his first finish outside of the top five at Darlington since the July Daytona race. In that span he had two wins and two second place finishes which easily could been wins. Denny is a solid garage pick if someone above him has a rough week.

With the regular season winding down a big name driver is outside looking in: Jimmie Johnson. The seven time champion is eighteen points below the cut line, and is at risk for the first time in his career not making NASCAR’s post season. The good news for Johnson is this though he’s heading to a track that he has four career wins at and if he practices well I think you should look for him to make some strides maybe for a playoff lock up win.

I’m sure you have all heard about a driver by the name of Matt DiBenedetto right? I think you need to keep an eye on Matt this weekend. While he’s never ran super consistently here as of late this team has something figured out and Matt has notched two top ten finishes under his belt. Matt’s Toyota teammate and last weeks winner Erik Jones is another. Momentum is huge in a young drivers career and winning a crown jewel like the Southern 500.

Brad K’s win last year gave the Ford camp there first win at “The Brickyard” since the infamous kissing of the bricks by Dale Jarrett in 1999. While I have a good bit of Ford driver’s in my lineup I think a good dark horse pick for that camp is Ryan Newman. I know it’s been a bit since he last won here in 2013. However Ryan is in a tight battle with Daniel Suarez for the final spot in the playoff’s Ryan has really brought the veteran consistency the team needed. Keep an eye on Ryan this weekend.

Indianapolis Motor speedway is a two and half mile low banked rectangular speedway. It’s similar to Pocono with the long speedways which makes over all car speed super important along with tire management and temperatures. The speeds will fall off quickly on the long green flag runs so it will allow for the faster car’s at the beginning of runs to get run down later on.

With this package I think runs and qualifying will play a major role in this Sundays race. Indianapolis will be moving next year to the July 4th weekend so It will be interesting to see how this weekends race turns out. Also, while the track has tons of stock car history going for it the races here more often than not turn into follow the leader type races. For our sake as fans lets hope this Sunday’s race is better than years past. 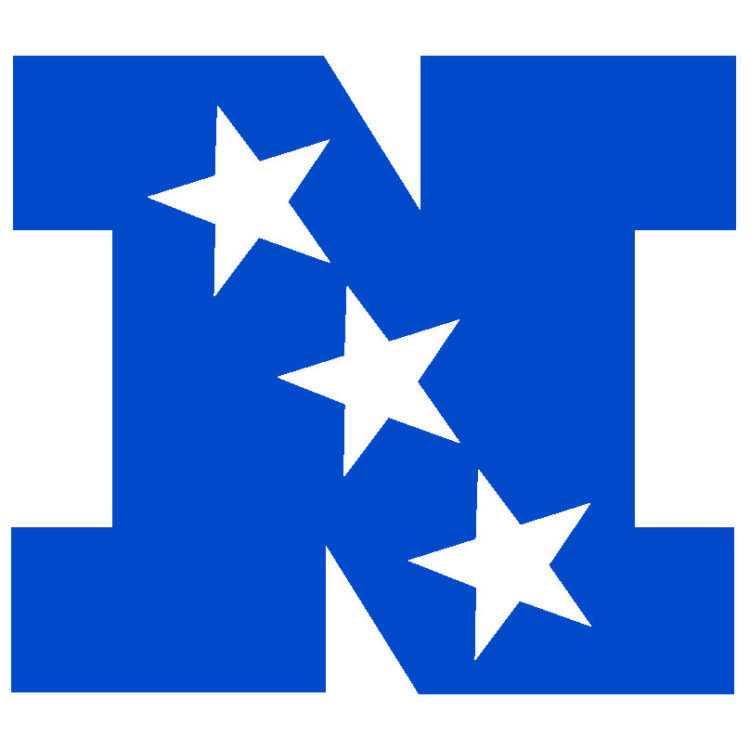 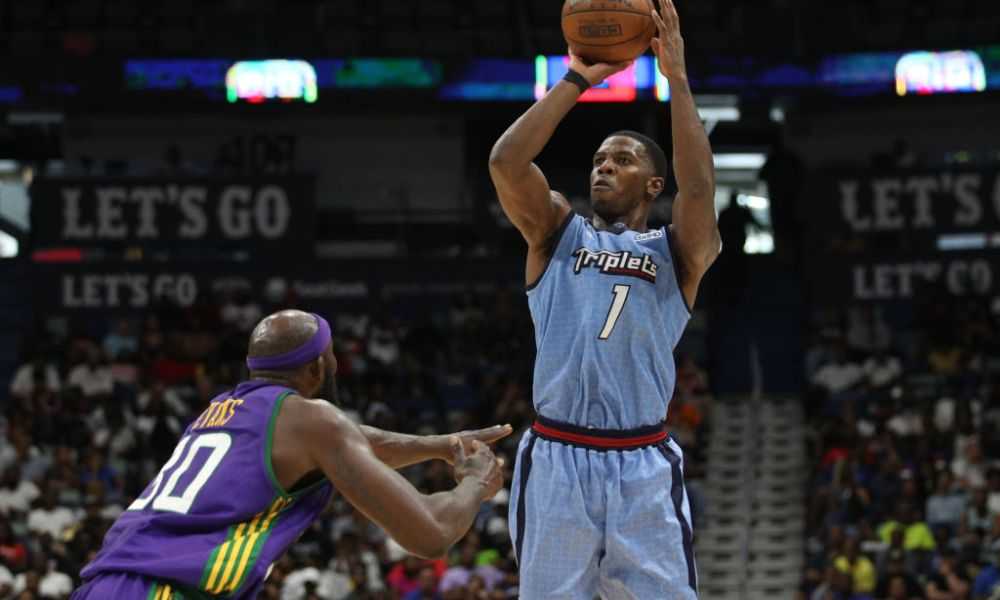