Tuesday night Team USA Basketball took on The Turkey National Team in the second game of FIBA World Cup play at the Shanghai Oriental Sports Center in Shanghai, China. Jayson Tatum had a chance to end the game in regulation but missed a free throw that would have won the game. Late in the overtime, Jayson Tatum goes down with an injury and leaves the game.

It started off slow and the usual suspect showed they came to play. Kemba Walker and Jayson Tatum both played a big role along with Khris Middleton. At no time during the game did one team seem to have control. It was tight the whole first half as the team went into the locker room with Team USA up 47 to 42.

The third quarter started off the same as both teams went back and forth with no one wanting to take control. Kemba Walker at times seems like the guy that leads the team. But they have to jell as a team and it shows when they play teams that have played together longer. Team Turkey also played a smaller lineup. It left the USA to match, thus leaving some big men for the USA not getting playing time. The third quarter ends with a three at the Buzzer by Walker for a 65 to 61 USA lead.

The fourth started just as bad as Team Turkey starts hitting it’s three’s. Team USA was in a battle and it would take the likes of Middleton and Walker and Tatum to save them. Middleton led all scorers with 15 Points followed Walker who went for 14 points and seven assists; Tatum finished with 11 points and 11 rebounds. Joe Harris and Myles Turner also chipped in with 11 points apiece.

The final minutes of the game were up for grabs as both teams were going back and forth for the lead.
Down 81-79 with 12 seconds to go, Khris Middleton missed a three, but Kemba Walker secured the rebound and got it to Tatum who was fouled on a 3-point shot with 0.1 seconds.

Tatum hits only of the three shots and the game goes to overtime. As it had been throughout the game they hit back to back threes to start and go back and forth in OT. With about 50 seconds left Turkey’s Cedi Osman converted a three-point play to make it 92-91. The USA got the ball in the frontcourt with around 14 sec. But, Turkey stole the ball, and the USA was forced to foul with 9.0 left.

Turkey would then go on to miss four free throws in the last seconds of the game. After the last missed free throw Tatum secured the rebound. Tatum drove the floor and found Middleton who was fouled with two seconds to go. Jayson Tatum goes down and had to be helped off the court. Middleton hit the two free throws and the USA win the game. After the game Tatum text coach Stevens of Boston and said he had a sprain in his ankle but was okay.

Team USA gets away with another win that may have lost. If they do not do a better job of playing together teams like Serbia will run around them. Kemba showed at times that he will be a great player but has not hit that mark yet. They need that alpha and cohesion or these close games against a better opponent will not end good. 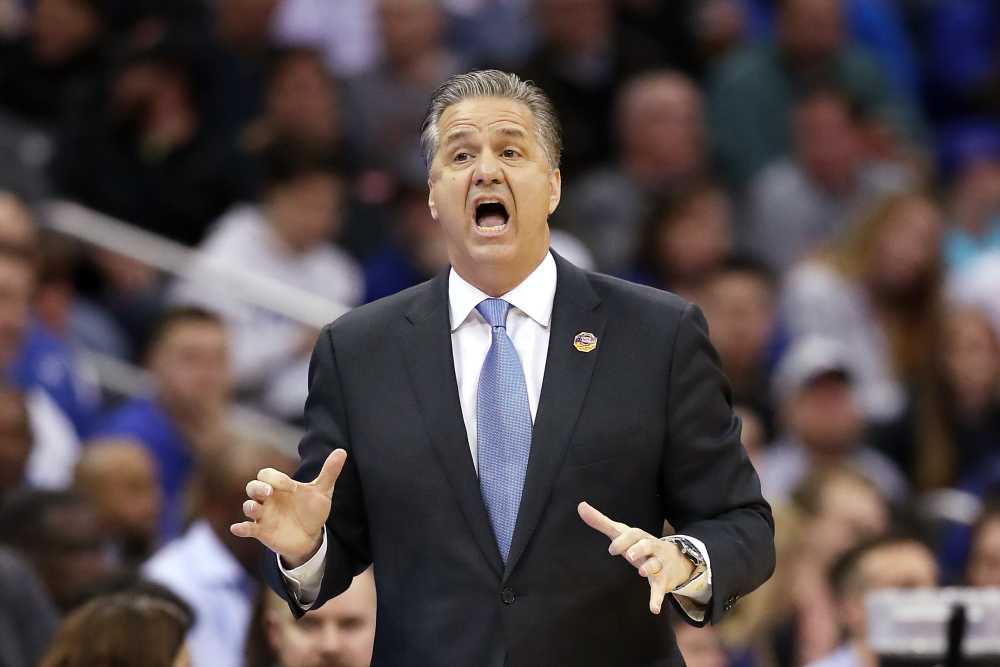 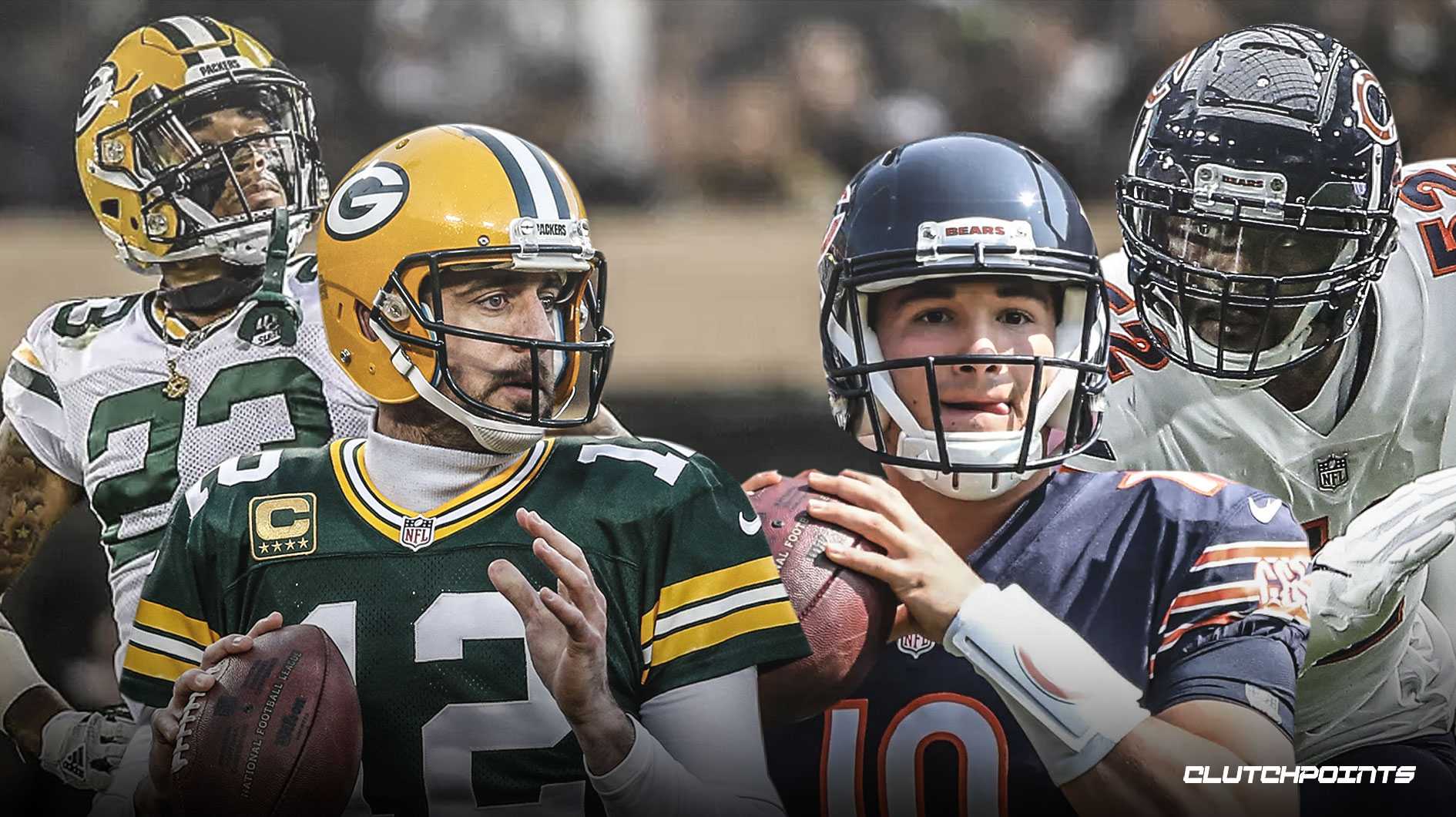