Monday Night RAW comes to us live tonight from inside the Royal Farms Arena in Baltimore, Maryland!

King of the Ring Quarterfinals

The quarterfinal round in the King of the Ring tournament kicks off tonight with two incredible match-ups! Both can be looked as ‘David vs Goliath’ battles with two powerhouses going against two high-flyers.

Samoa Joe and Ricochet add another chapter into their short history in the ring. Joe advanced to this round by taking out Cesaro. On the other side, Ricochet pulled off the major upset by defeating tournament favorite Drew McIntyre. The last time that these two superstars met up was at Stomping Grounds. The results were not in Joe’s favor when Ricochet took the United States title away from him. Will history repeat itself tonight or will Joe get his revenge while taking another step towards the crown? I’m 50/50 on this match because I can see it going either way.

The second match-up has Cedric Alexander up against Baron Corbin. Alexander advanced after defeating Sami Zayn and Corbin took down the Miz to get his spot in the quarterfinals. The big question going into this match is the health of Alexander. With his leg taking a beating from Cesaro, Alexander may not be at 100%. With the sneakiness of Corbin possibly taking advantage, the odds of Cedric Alexander advancing to the semi-finals are not promising.

Rey Mysterio makes his return to Monday Night RAW tonight. The last few weeks have sent the luchador into a downward spiral of emotions. After contemplating retirement and removing the mask for good, Mysterio’s son Dominic convinced him to keep on fighting. It will be interesting to see how the next chapter unfolds for Rey and Dominic.

Talk about double duty! Seth Rollins is the current WWE Universal Champion and one half of the Raw Tag Team Champion along with Braun Strowman. The tag champs now know that they will be facing Dolph Ziggler and Robert Roode at Clash of Champions for the belts. Rollins’ and Strowman’s focus will definitely be split heading into the pay-per-view as they have to worry about not only their opponents but each other. After all, Seth’s next opponent for his Universal title is his own tag team partner. Call me crazy but this has disaster written all over it!

The return of Sasha Banks has been the biggest story on Monday Night RAW since SummerSlam. Her vicious attacks against Natalya showed that The Boss means business while staking her claim as the talk of the women’s division. Banks even took some of her aggression out on the RAW Women’s Champion Becky Lynch the night of her return. With Clash of Champion less than two weeks away, it’s only a matter of time before Banks challenges Lynch for the title. Will it happen tonight? Grab your popcorn because I’m expecting an explosive showdown! 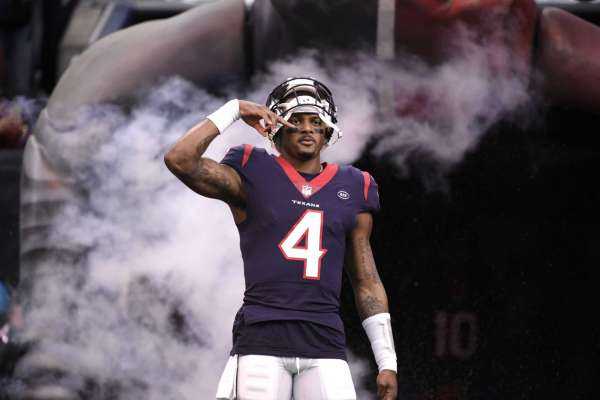 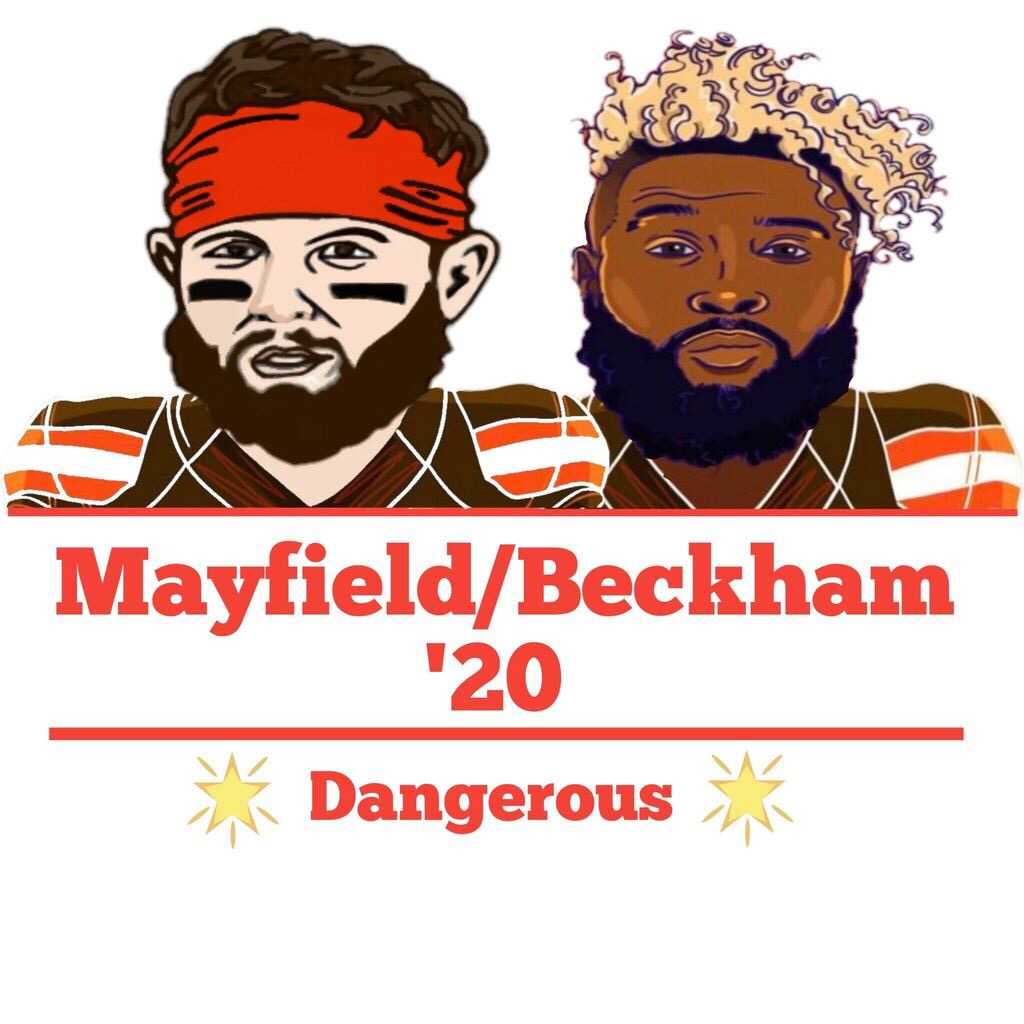 Cleveland Browns: The New Top Dog of The AFC North?